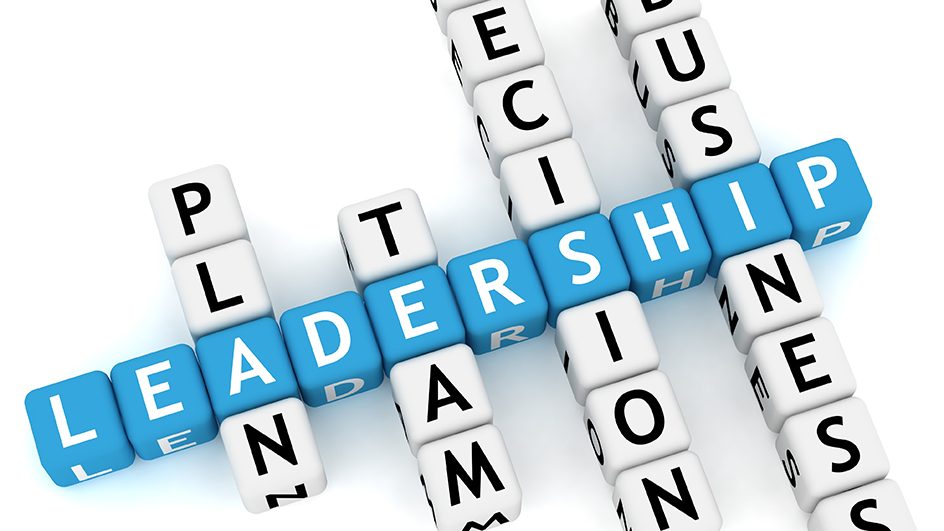 The ABInBev acquisition of SABMiller

Lessons in Leadership – a presentation by Priyal Ramdass

When AB Inbev merged with SABMiller in 2016 the $100 billion deal created the biggest fast-moving consumer goods company on the planet.  The merging of two strong cultures was (and still is) an interesting journey, and Priyal Ramdass, Organisational Development Specialist for the new company, shared 6 leadership lessons with the Talenttalks conference-goers.

Eight months into the merger, Priyal described the transition as “interesting, challenging, daunting, overwhelming and exciting.”  She likened it to going to bed one night and facing a whole new reality when waking up the next morning.

She used the image of a 6-pack of beer, joking about the corny methaphor, to clarify what she has learnt in the process.

Priyal ended by saying that just as you exercise your core to build a “6 pack”, these lessons can be used to build your core strength as a leader.