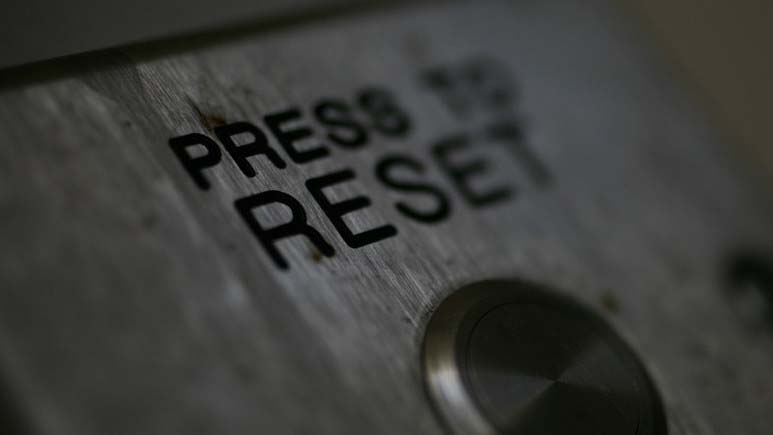 How to question your assumptions

Thandi was a middle manager whom I coached to achieve her career goals. She was well-spoken, friendly and very focused on development. She was well-regarded at her organisation and won the “Employee of the Year Award” two years running. But Thandi was struggling with accepting the accolades. Every time someone would congratulate her on the award, or compliment her work, her response would be self-derogatory. “I can do better,” she would say. She felt no pride in her achievements and still doubted her own value and capability.

We explored what her self-talk was during these encounters and Thandi acknowledged that she didn’t feel as if she deserved them. When probing where that assumption came from, she looked up with a start and said “I know!  I know exactly where it comes from!” After varsity, Thandi told me, she did an internship at a respected company and looked forward to having a great career. But no permanent job was forthcoming.  In fact, she didn’t get a job for almost 3 years. Even though she sent out her CV and went for a couple of interviews, no position was offered to her. These were dark times. She told herself that all the money she spent on studying was wasted. The dream of taking her mother out of poverty was fading fast.

And then, she got this job. Determined to make a success of it, she worked hard and excelled in almost everything she tried. But that old assumption of “not being good enough” still haunted her and stopped her from enjoying, or even acknowledging her success.

Thandi recognised that the assumption is no longer true and is working hard at changing it. This is a day to day struggle, but she is aware of the trigger and the limiting thoughts.

We all make assumptions – mental short cuts based on our experience that help us navigate the world more easily. But assumptions have a shelf life. We must continuously question whether they are past their sell-by date. So, take them out and dust them off. And throw out the old stock.

Here’s a couple of steps to help you question assumptions:

Letting go of assumptions is sometimes scary. We all have these absolute beliefs that we cling to and letting go of these might make us feel untethered and alone. However, it is a very liberating step to untether yourself from assumptions that hold you back.