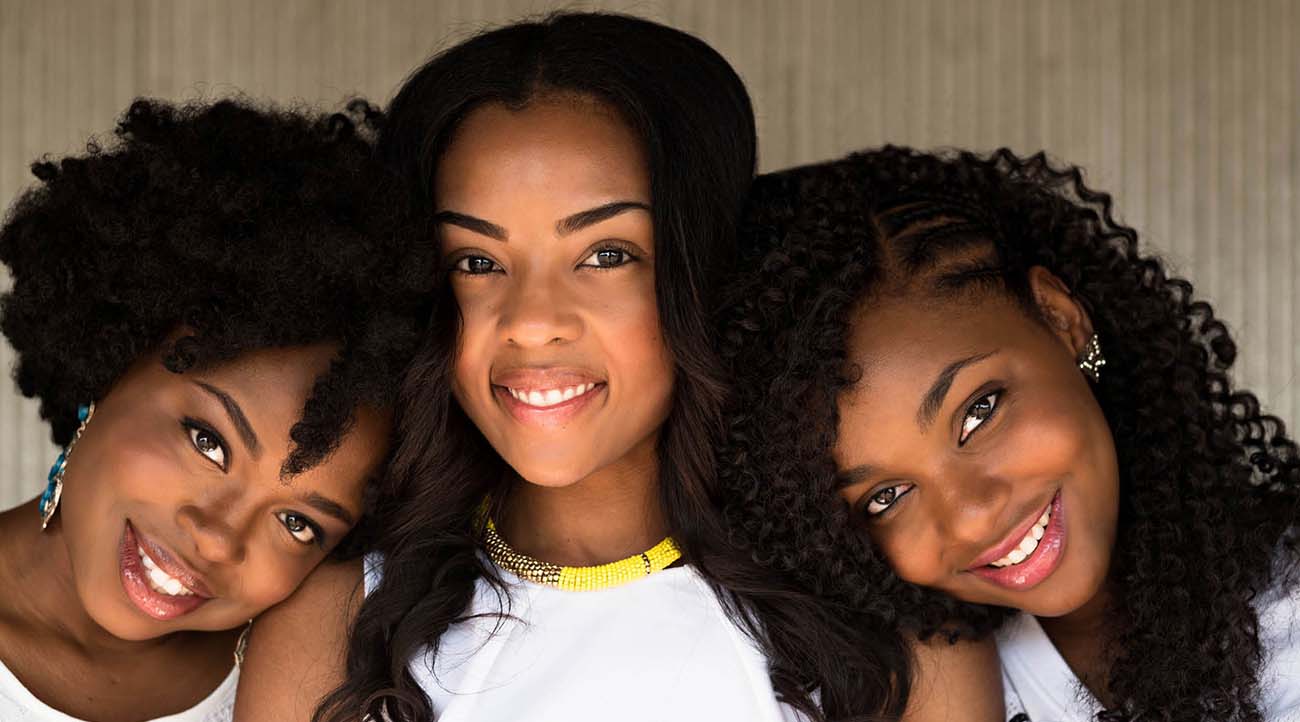 There's More To Us – Women And Authenticity At Work

We launched our story book – There’s More to Us in August. As the month ostensibly known as Women’s month in South Africa drew to a close, we were struck by the resounding silences on women’s issues that permeate this country. This, in a time when the #MeToo campaign has swept the world from the USA to countries like the UK, France, Italy, Australia, China, Japan and Indonesia. In Africa the winds of change have been quieter; with a few gusts in Kenya and Uganda, whispers in Senegal and some backlash in Nigeria. The South African movement has seen revelations without action against powerful men like Danny Jordan and Khalo Matabane.

Perhaps a more powerful indicator of this movement is seen in the #TheTotalShutdown. It curated a closed online space where women could share their #MeToo experiences.  A space powerful enough to draw women into the streets on August 1.  In a vibrant moment, streets in main cities across the country were filled with women of all creeds and colours, dressed in black with a splash of red, dancing and chanting, demanding to be heard.  An action that combined with a protest at the Union Building brought out the President and won a commitment for a Gender Summit that should have taken place on the 31st August.

While social media campaigns have created platforms to change the discourse on the violence that women face in our patriarchal society, they have failed to reach all social spaces and ensure accountability, in political and corporate echelons in particular.

It is these haloed spaces that Womaniko is tackling.  Established in 2016 to address the deep disconnect and breakdown of relationships experienced in the workplace, Womaniko has spent the last year encouraging women to share their stories. A process that confirms Njenga’s hypothesis “work is no place for emotions nor authenticity”. The fledgling organisation has interviewed women from different work contexts and collated these stories into a book titled “There’s More to Us: Women and Authenticity in the Workplace” which was launched on Friday 31 August at the DBSA in Midrand.

The book demonstrates the same paradox that has been exposed in South Africa by social campaigns, like #TheTotalShutdown, and across Africa by #MeToo. In our society, women are only beginning to feel comfortable to share their stories and this only in safe and protected spaces. There is however still a long way to go, particularly in corporate spaces, where women remain vulnerable to corporate pressure, ridicule, isolation and even job loss. As a result, whilst women shared their stories, it would seem that this was done with a lot of circumspect in drilling down  the details and extent of violence they face. This pressure can also be seen in the many participants who asked for anonymity. Duduzile Schalk, our researcher revealed that as the publication date of the book drew nearer more and more participants requested to use pseudonyms. This says a lot about the oppressive culture that reigns in many organisations which suppress and marginalise women to this day.

In the corporate sector the backlash is material, swift and crushing, as has been demonstrated by the case of former Grant Thornton Director Nerisha Singh. This, along with a patriarchal corporate culture that venerates the disconnected and unemotional, discourages women from revealing the abuses they face. Yet as #TheTotalShutdown and #MeToo have been able to demonstrate elsewhere, it is in broadcasting the silence and whispers to others that the opportunity for healing, accountability and change emerges.

We live in the times of #AdamCatzavelos where companies and figures have been quick to come out and distance themselves from a racist rant. Consequences have been swift for the racist, from job loss to social ridicule. Yet the same has not been evident when it comes to gender-based discrimination nor sexual harassment meted against women in the workplace. Whilst with not much detail and a level of being guarded, experiences of discrimination associated with race and gender were heard from a few women who had the courage to speak up. Sadly, as is always the case when it comes to matters that concern women, the culture of impunity continues to prevail, with no consequences for the perpetrators. What is also clear from the stories we heard is that there still is a general lack of trust for women in the workplace. This infringes women from opportunities, consequently placing them at the back foot of their male counterparts.

Perhaps one way of showing the deep – seated discrimination that exists in the workplace and its consequences on women is best described by a young advocate we spoke to. Her expressions – which at times border on despondency, speak of the deep sense of pain about the kind of treatment received by Black women advocates in the country. She states,

“What frustrates me most with all of this is just not being recognized beyond the fact that I am a woman, it’s almost as if I am being disqualified because of my sex. There were instances whereby I was not given cases simply because I am a female.  It is only state advocates who give 80% of work to black, mainly the men. As a result, black men almost feel as if women are crowding their space and invading their territory”.

Accompanying the various forms of discrimination that women experience at work, is just the expectation that women cannot and should not question anything – they must just do as they are told. It is quite curious that in this day and age, we continue to battle with this primitive kind of thinking, that sees women as subordinates of men. It suggests that the hard work of thinking is the sole preserve of men, given to them by virtue of their biological make-up.  This was evident from the stories of some of the women we spoke to. Their outspokenness and questioning were clearly not welcomed as they were seen to be acting out of character and were doing something that was not expected of them.  For, society dictates that women should just be ‘ornaments’ which are there to beautify their homes and they must take this as a virtue and something to be proud of. In any way, this is no different from other claims of patriarchy which suggest that ‘patriarchy is in actual fact good for women’, for why should women bother to think – something that is obviously hard to do, when men can graciously do it for them?

Speaking to this issue, one participant – a Civil Engineer who works in the Construction Industry states:

“Most men expect a woman to come and be pretty and not know their work and ask questions. This is because for a long time, this industry has been giving male engineers more respect than female engineers”.

The hold that patriarchy has on women and the success of its entrenchment could be seen in some of the stories we received, an element that displayed internalized forms of oppression. In these select few stories, it would seem that, instead of looking for ways of disrupting the oppressive work systems and practices, they had to find ways or surviving. One of these is making peace with and finding ways of justifying why they needed to adjust in order to fit in. This amongst others meant that a woman worker had to change the way she dressed up in order to accommodate the religious and cultural beliefs of her male clients. Elsewhere, a young woman took it upon herself to study her male colleagues so that she could learn the best and most harmonious way of engaging with them.

Whilst we cannot blame women who take such positions in patriarchal systems, what is more important is what we are taking from their experiences. One of our key takes is the reality that many women are often expected to carry the burden of ‘fixing’ sticky situations that are not of their own making, in spaces that otherwise suppress and marginalize them. The responsibility of addressing the oppressive cultures and practices in organizations is thrust upon individual women; yet these issues are systemic in nature and fixing them require an institutional backing.

The kind of stories and harrowing experiences we have heard in the journey of this story book tells us one thing – that we have much work to do to ensure the same swift action and ostracization shown on matters of racism is seen on matters related to sexism, sexual violence and gender-based discrimination. When it comes to the workplace, secure platforms must be established to unveil the extent of the problems and to place women at the forefront of accountability and organisational change processes. It is only in action and change that women’s cries to be heard will finally be answered.

Our story book – There’s More to Us is just but one step amongst many that are exploring ways of bringing about change and action that will see real transformation that is truly meaningful to women in their workplaces. For the readers who have an interest to engage with us and to take the work of women and authenticity to their workplaces, Womaniko is found at info@womaniko.com, alternatively tnjenga@womaniko.com or 0119581119. You can also follow us on our Facebook page @Womaniko.

Rikky Minyuku, Associate, Emuthini Consulting, is an activist in human rights and development; a poet, writer and public speaker, working to dismantle oppression and awaken the social justice activists in all of us.

Learning is the only thing the mind never exhausts, never fears, and never regrets.