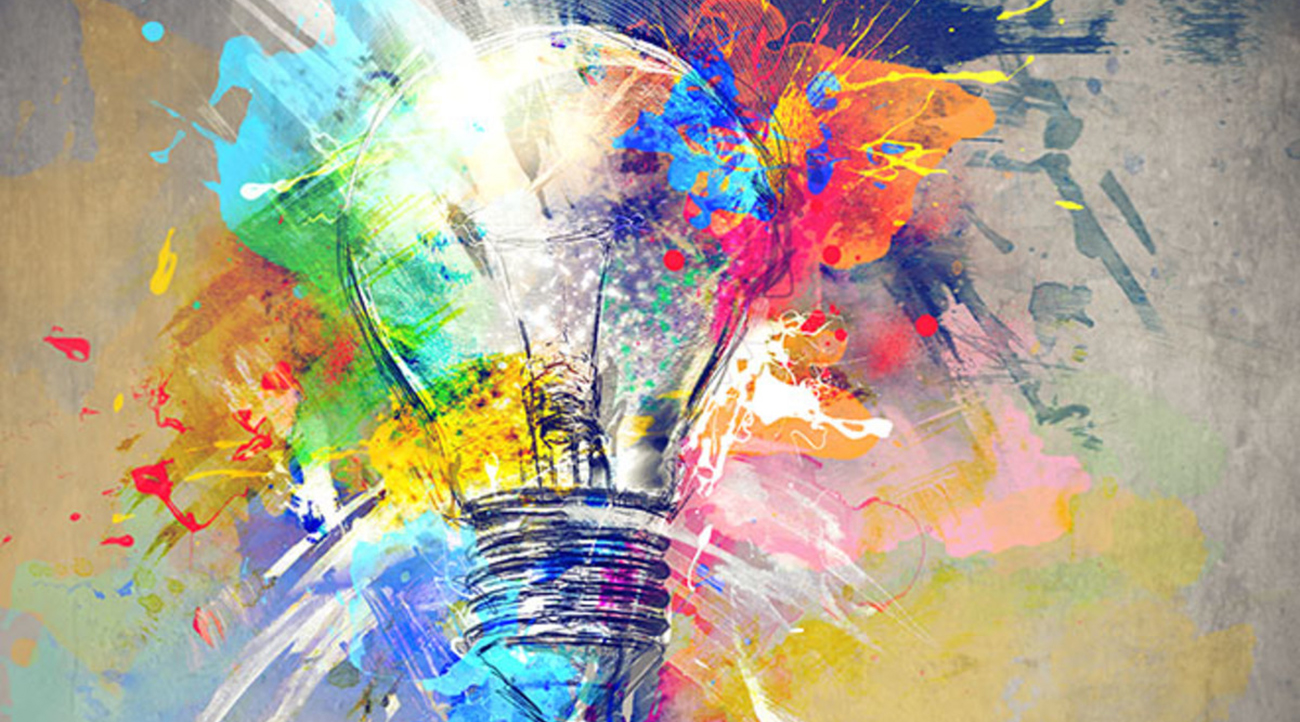 Creativity is the “Art of the (I’m)possible.” Yes I know this quote has been taken creatively out of context. It was originally a phrase coined by Otto von Bismarck and originally read “Politics the art of the possible.” It defined the Realpolitik movement which was more about what could actually get done through politics as opposed to a more idealistic view which centred on doing what was right.

None the less when I think of the meaning of creativity I think of it in terms of the art of the (I’m) possible, the art of what has yet to come.

Creativity is that ability to imagine what could be possible and then to bring it to bear. It is the birthing of reality through the ambiguous unknown.

Who would have imagined a future in which the Arts would rise to reign supreme, but it is here. Creativity is listed as the third most critical future skill by the World Economic Forum.

Developing our creative potential is the one of the only ways for us to thrive in this highly ambiguous future.  Amy Tan delivers a fascinating Ted Talk on “Where does Creativity hide”, and she defines creativity as the ability to look at associations between things that appear to be unrelated. It is finding the synchronicity in a sequence of random events. She also paints the picture of how creativity needs ambiguity to thrive. I resonate with this because in my view when things are known we stop seeking. When things are known all we can do is describe the known, we stop looking for the associations. We stop imagining what could be, we stop questioning, we stop learning and creating!

When we ask questions and try to solve them we can only operate from the beliefs we have about the phenomenon, this is why corporate culture can be so stifling. It surrounds us and confines us to only seek within those things that we know to be true about the world we live in. It binds us in our corporate superstitions often leaving us in fear of venturing beyond its boundaries.

This ability to only describe what is known and carefully control the influences on what is known, is the centre of the mathematical and scientific fields. And this will not serve us in future, the future that we are creating from the ambiguous unknown as we speak.

Tans’s notion of the synchronistic nature of creativity is echoed by Ken Robinson who believes that “creativity comes through the interactivity of different disciplinary ways of seeing things” In his Ted Talk on the “Creative spark” He contends that in education we should treat creativity with the same level of importance as Literacy!

He sums it up eloquently when he says that we are “Educating people out of their creative capacity.” I support this. We have instilled a deep fear of failure in ourselves and in our children. Our societal and corporate systems serve mostly to fill us with the fear of being wrong, the fear of making a mistake.  “If you’re not prepared to be wrong you will never come up with anything original” (Ken Robinson.)

So what are we to do about this, the answer is simple really we need to begin educating people back into their creativity. We need to start enabling people to connect the dots, see the associations between things. We need to start bringing in multidisciplinary views on things. But mostly we need to remove the fear of failure. Instead we should adopt the mantra that it’s okay to fail. It’s okay to get things wrong in the pursuit of the creative, in the pursuit of innovation. We need to embrace failure.

Please keep in mind that I personally support making the distinction between execution and innovation.  We should not be pursuing carefree innovation in areas that threaten our ability to execute. You can read more about when to embrace failure here https://www.talenttalks.net/building-future-fit-teams-diy-guide-embrace-failure/

To build a creative team you need to learn to “live in the question”.   This is one view put forward by Linda Naiman in her article on the “Seven habits of highly creative people.”  Naiman brings our attention to the fact that our ability and willingness to question is dramatically reduced as we get older. From asking approximately 120 questions per day at the age of five, to only asking a mere four questions a day as adults. Her advice is that as adults we should start embracing a beginner’s mind-set, we need to ask questions from different viewpoints and learn to see the world in questions not answers.

Never before has our ability to “live in the question” or live in the creation of the possible been more important. With the world changing so quickly we have no idea of what the future will look like.  Instead we are in fact creating it through our imaginations which are fuelling our innovations.

So in closing I would like to leave you with this:

With this in mind let me ask you what future are you creating, a brave new world filled with the art of the (I’m)possible, or just an extension of what is currently known, of what will soon be extinct?