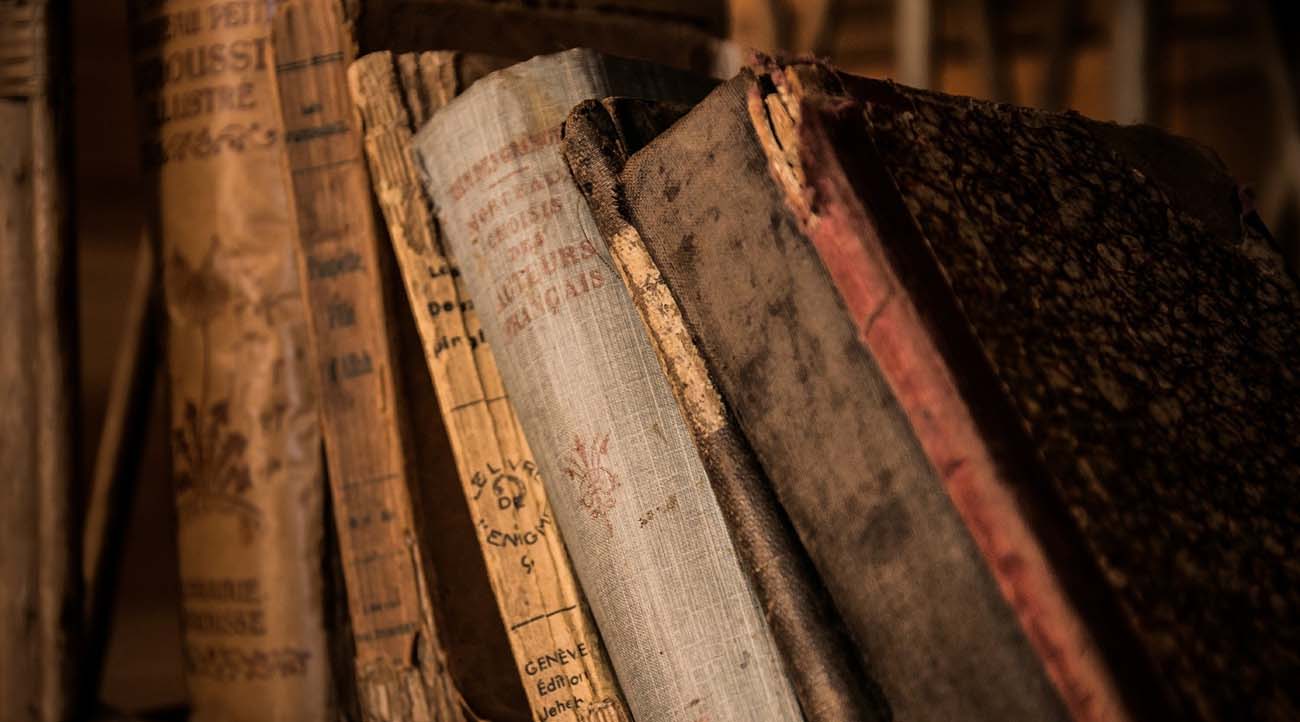 Don’t judge a book by its cover

The idiom “don’t judge a book by its cover is well-known,” but seldom applied. It teaches us not to base our opinion on the appearance of someone or something. However, very few can put up our hand and say we have never done this.

Profiling is part of our daily lives; the act of profiling entails judging a book by its cover.

Dictionary.com defines profiling as “the use of personal characteristics or behaviour patterns to make generalisations about a person, as in gender profiling.” Many of us have experienced profiling first hand at the airport. Some have even been pulled aside to be searched more thoroughly.

Many sit glued to their television sets watching series about profiling criminals. Other watch documentaries which record how customs officials are often able to identify drug mules, people trying to work illegally in the country, or individuals smuggling their favourite food into the country.

The problem with profiling is that you can easily get it wrong. I recently experienced this first hand. My house was burgled and trashed last week. The friendly gentleman, who pulled into my driveway in an expensive, German executive car was charming. He was well groomed and well-spoken. He looked like an executive; he would have fitted into any MBA class. Turns out he was a “Claude Duval,” who with his accomplices burgled my home minutes later.

He would have fitted well into our suburb. His children, I’m sure attend private schools. I got it horribly wrong.

A bank employee rang me the following day. She told me a gentleman had handed in my purse, together with my bank cards, ID and driver’s license. He had found these and handed them in at the bank. I asked for the gentleman’s details, so that I could thank him and offer a reward. I envisaged a middle-aged, respectable, public-minded gentleman. I was far off the mark. “The Good Samaritan, was homeless and probably on drugs.” He did not come to collect his reward.

If you or I we were recruiting we would have hired “Claude Duval” in an instant. We wouldn’t have given “homeless Jim” a second chance. He doesn’t fit our typical corporate profile. This is the problem with judging a book by its cover.

Will you give a rough diamond a chance, or will you only hire the candidate who is polished, drives the right car, lives in the right suburb? Have you ever turned down a job applicant on the basis of race, gender, age, disability, nationality or religion? Have you ever turned down a candidate because she has tattoos, shaves her head or has body piercings, or is poorly dressed?
Will you think twice before judging a book by its cover? I, for one have learnt a valuable lesson.

The world is a university and everyone in it is a teacher. Make sure when you wake up in the morning you go to school.