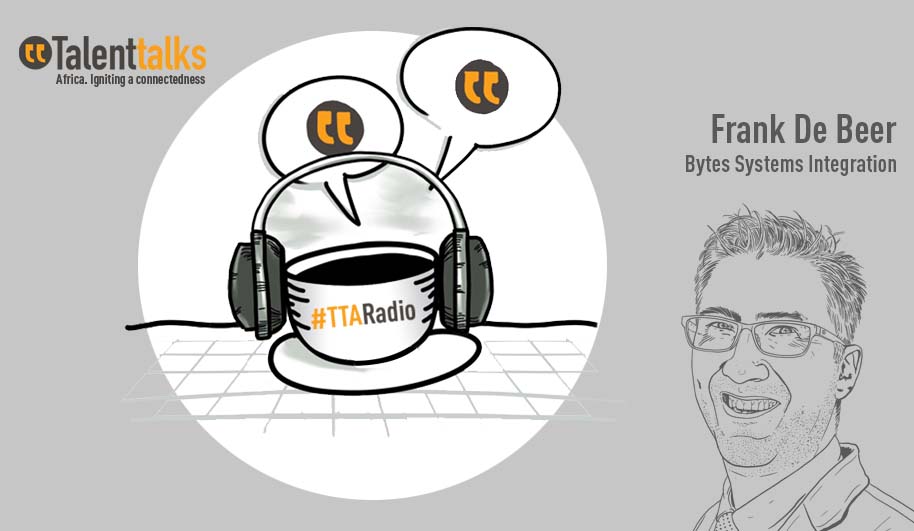 In 2017 Frank de Beer had an exciting task ahead of him:  spearheading the culture journey or 3 sister-companies coming together.  Frank, the Organisational Development Manager at Bytes Systems Integration, or BSI (he’s now with Altron) needed to create a unified performance-focused culture for the new entity.

“What made it challenging,” Frank explained, “is that each sister company had a very distinct culture already.  They had their own leadership teams and own ways of doing things.”  Coming together into a new unified culture was met with some resistance – why should we change what’s working? people asked.

Frank’s starting point was the Managing Director of BSI.  “We worked closely with Leslie Moodley, the new MD, to understand the big picture and where his heart was at.”  Frank recalled.  “Leslie played a crucial role to create buy-in from the leadership team to create and sustain the momentum.  He created the new operating model and strategy for BSI.”  From previous experience Leslie understood that the people element is critical in this type of intervention and focused on including all employees.  “He was instrumental in getting the leadership team involved in facilitating the change, which really showed their commitment to the process.”  Frank revealed.
The first aspect consisted of 3 steps:

“A project team consisting of the Exco, informal leaders and a technical team implemented and managed the change,” Frank told me.  “It’s critical to establish a team of people – one person cannot do this on their own.”  The company used the Burk Litwin model, because it has been well-researched and has international acclaim.  Together with their partners, Human Edge Consulting, they implemented the Influencer Model, which focuses on changing behavior to achieve measurable results.  “Because I had worked with Human Edge before, and saw the impact of these models,” Frank explains, “we decided to use this approach.  Another aspect was Crucial Conversations from Vital Smarts to allow employees to start having the critical discussions needed for change.”

Frank and team identified key projects focusing on the pressure points like Management Development, Clarification and Cascading of Strategy, Building the BSI brand, Employee Value Proposition, Continuous Improvement, Reward & Recognition, Performance Optimization and Continuous Improvement & Innovation.  “These projects are already showing impact, and we can see the link to our employee value proposition,” said Frank, “but we have to keep in mind that it is a journey and we have to be flexible.  However, it’s very encouraging to see employees starting to apply the vital behaviours like speaking up and keeping one another accountable.  A new language is already forming around these.”

When asked what advice Frank can give to someone embarking on a similar journey, he chuckles.  “Don’t expect results too soon,” he warns.  “This is a long journey where you’ll only see the impact of what you’re doing 18 – 36 months into the future.  Also, identify beforehand what the success factors are and how it will be measured.  In that way you can show the impact of the intervention to leadership.”

Frank de Beer is a psychologist with 6 years’ experience as board member and more than 10 years on consulting, management and academia on different levels within business across industries.  He has experience in enabling individuals, teams, organisations and communities to experience their potential and achieve greatness.  Currently he is the Organisational Effectiveness Senior Specialist at Altron.

Published in #TTAPodcasts/Videos and Authentic Leadership

Leadership is not about titles, positions, or flow charts. It is about one life influencing another.