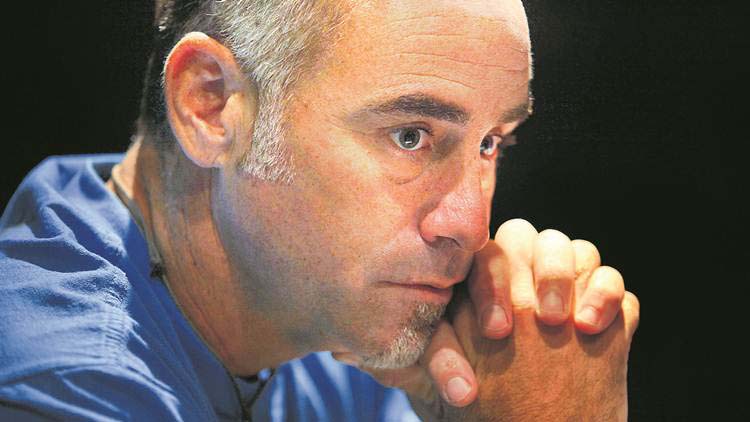 Episode 2 : Winning, but not at all costs. How do you define winning and how you can win when results are down.

Listen to the podcast

Listen to the Episode 1: Talent is not enough.

He was the first full-time fitness trainer in world cricket; mental conditioning and strategic leadership coach of the Indian cricket team when they achieved the world’s No. 1 Test ranking and won the 2011 ICC cricket world cup; and performance director of the South African cricket team when they become the first team to simultaneously hold the world number one ranking in all three formats of the game.

He has been head coach for thirteen global T20 cricket seasons, for five different teams in three of the worlds’ premier T20 tournaments; the Indian Premier League (IPL), the Australian Big Bash League (BBL) and the Pakistan Super League (PSL).

With degrees from four different universities, including two masters’ degrees, and in recognition of his innovative leadership and coaching approach, he was appointed as a Professor of Practice at Deakin University (Business and Law faculty, Melbourne, Australia).

Talent Talks Africa is proud to launch #TTA Radio. Our podcast radio station is all about #AfricaRising Our passion is for sharing the stories of innovation, challenge, triumph and becoming as organizations grapple with what #AfricanExcellence means today and for tomorrow. We are gathering stories from across Africa and look to becoming a leading curator of thought leadership in these 7 areas: /Future of Work/ Doing Business in Africa/ Authentic Leadership/ Wellbeing/ Hero Stories – real people making a real difference/ Learning and Innovation/ Diversity, Inclusion and Belonging.