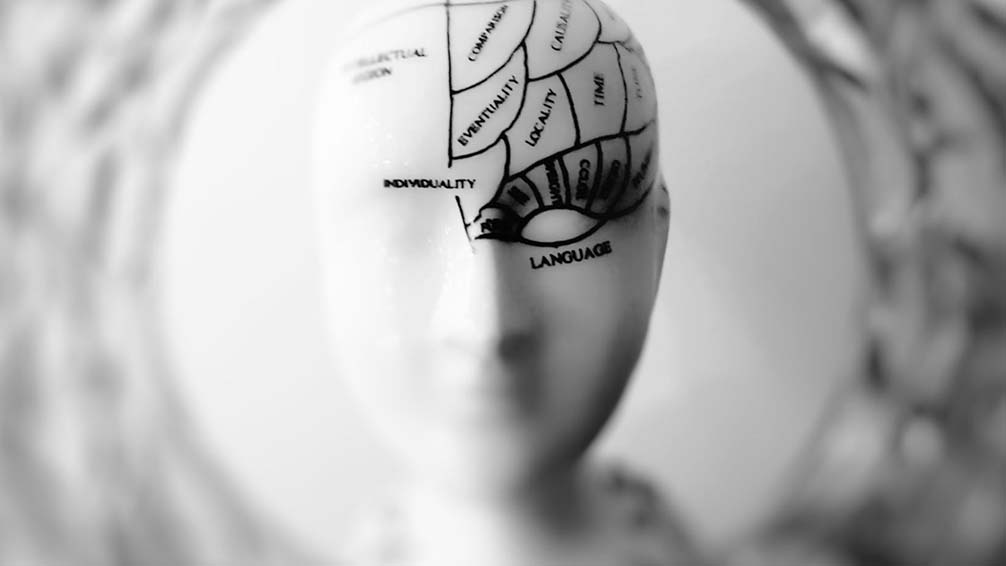 Shift from compete to create

The more we compete, the less we gain. In business we call this the race to the bottom. Chan Kim and Mauborgne popularised the term Red Oceans to indicate markets that are saturated markets, bloody with cutthroat competition. Blue Oceans are new and uncontested markets. In Red Oceans, ‘match and beat’ strategies lead to competitive convergence where products and services are largely similar. Competing happens at best through marginal improvements in cost, quality, or both. Products become commoditised as competitors strive to outperform  each other and sustain a share of market. With many rivals competing for limited attention in crowded market spaces, prospects for growth are slim. Blue Oceans are unknown and thus uncontested, and naturally desirable. You move into Blue Oceans through following paths that are untested. A new hotel chain would compete in a Red Ocean (as there are already many successful hotel chains out there). When AirBnB was created, it played in a new Blue Ocean. Doing more of the same becomes a formula that delivers diminishing returns. If you are copying the most successful companies you can think of, you are not learning from them, says Peter Thiel, author of  Zero to One. Shane Parrish, from Farnam Street Blog, reinforces the same message with his statement: “There simply is no formula for success. Giving up that notion might be the most helpful thing you can do today.”

Creativity is, by its very nature, disturbing. Both at school and at work, we are conditioned to apply logic, solve puzzles, to find and give the right answer. We are less inducted into generating possibilities, ‘seeing’ the possible magic. We look for formulas that are ready to run and reliable. Yet as the pace of our world increases, exposure to unknowns amplify. And when situations are unfamiliar it is best to approach them as curious mysteries, rather than attempt to solve them as puzzles based on a logic that worked before. A new set of muscles must be built. Paradoxically, humans by their very nature are designed to create, to make meaning. We are the only animals that can invent new things and better ways of making them. And yet the experience of work for most people is mired in tasks that machines can already complete much better than us – repetitive, monotonous tasks. In the future, increased automation can free us up for safer, interesting and more purposeful work. We will need to build and flex our creative muscles, rediscovering and refining our human contribution at work. The good news is that we have plenty of tools at our disposal to explore the magic that humans bring.

Take Lego® Serious Play® as one such method. It invokes the Flow states described by positive psychologist Mihály Csíkszentmihályi, known as being ‘in the zone’, a mental state of operation where a person is immersed in energized focus, full involvement and enjoyment in the process of an activity. Research shows that people who have experienced this state of mind report higher levels of productivity, creativity and happiness for up to three days after experiencing flow state. A facilitated Lego® Serious Play® session opens the mind to new ideas, helps to solve complex challenges, and secures alignment and commitment. By ensuring everyone participates and contributes, the quality of time spent together is measurably enhanced. It secures 100% participation (useful in our distracted age), breaks habitual thinking and sets constructive, insight-rich spaces for teams to model and align the present and the future.

Another tool is the The GC Index®, an organimetric that employs a strengths-based approach. It identifies and nourishes the naturally different inclinations for individual leaders to contribute at work. This instrument is scalable to whole organisations and provides a common language of innovation, mapping out the role everyone plays in game changing teams and outputs. There is no perfect leader within this model, but rather many leadership styles, offering diverse insights and co-ordinated action.

These are two examples of work-based tools that enable humans to face the future in positive and creative ways. They are just the tip of the iceberg.

A robotic future working alongside machines will force us to learn how to be better at being human. Creativity will become a business-essential for securing the game changing outputs needed for a Fourth Industrial Revolution future. We need people in Flow at work, creating amazing things to make the shift from ‘compete’ to create, from Red to Blue Ocean. It is time to step out of the race to the bottom, as humans, as businesses, to move beyond the relentless clamber for competitive advantage and growth at all costs, suited and glamorized on countless cover pages of business magazines across the globe.

Are you ready to create?

Leadership is not about titles, positions, or flow charts. It is about one life influencing another.