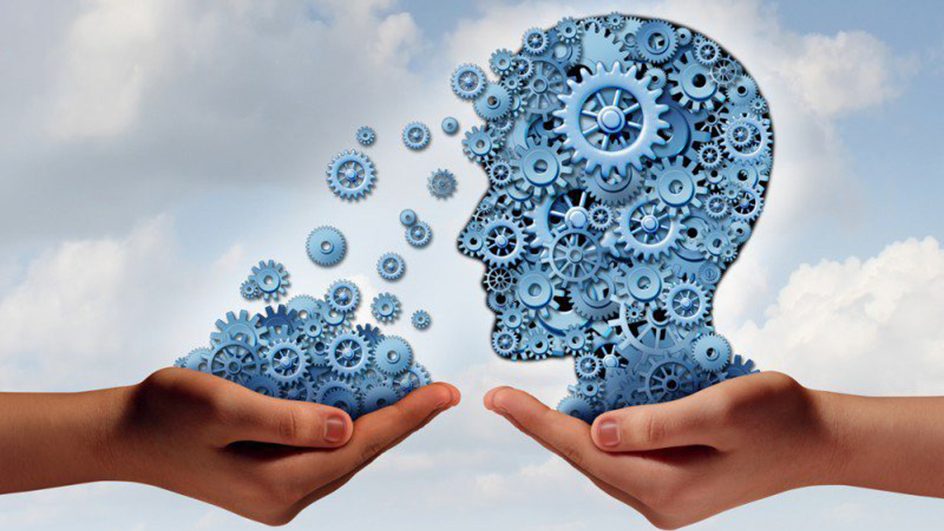 By Marius Meyer and Lathasha Subban

We recently celebrated Workers’ Day and this month is recognised as Workers’ Month to put the spotlight on worker rights for a longer period of time.  The 1st of May celebrates Workers Day around the world, and South Africa celebrates an element of its democracy in it as well.  As a country, we have come a long way in developing our nation in skills and competencies, and focus on continuously improving that aspect of our workforce.  As Sure Kamhunga tweeted yesterday: “On this Workers’ Day, let us not forget the millions who are underpaid, mistreated, overlooked, struggling to make ends meet and the unemployed.”

The reality is that up to the middle of the twentieth century, work was characterised by slavery, exploitation, discrimination and the gross violation of human and worker’s rights all over the world.  In recent times, the term “modern slavery” has emerged to reflect on different types of slavery in the modern world, such as child labour and human trafficking.

Thankfully, though all over the world, working conditions have improved, yet there are still challenges that we face as a nation. Currently South Africa is facing strike action in several sectors, minimum wage and retrenchment challenges in the mining and higher education institutions. With the recent “junk status,” South Africa faces the strain of more future challenges like an increase in retrenchments, organisations struggling to retain their workforce or afford them, and the implementation of a national minimum wage.  Over the short term, with our demise to junk status, workers will continue to suffer financially, and hope for the unemployed is likely to fade.  The need for much faster economic growth and entrepreneurship can no longer be denied as two key solutions to the current unemployment dilemma.

By reminiscing on the history of the Workers’ Day which started in the 1886 Haymarket Affair in Chicago, (USA) where police tried to disperse a large crowd of striking workers who were demanding shorter hours of work. A bomb was thrown at the policemen by an unidentified assailant resulting in the law enforcers firing live ammunition at the defenseless crowd. Since then this day has been used by the working class across the world to emphasise the need for fair labour practices and conditions of employment.   In South Africa on Workers’ Day we also celebrate the role played by trade unions and other labour movements in the struggle against apartheid. The launch of the new workers Federation, the South African Federation of Trade Unions (SAFTU) last week is further evidence of the worker centricity of our society.   SAFTU promises to be a voice for the growing number of unorganised and marginalised workers in the country.

Jeremy Cronin reminds us of the perpetuation of inequalities in certain sectors of the South African economy. He states in the Sunday Times: “Black workers and the urban poor continue to be hugely disadvantaged by their geographical marginalization in dormitory townships.”

Workers Month is an inspiration that helps us remember our progress as a nation; it is one that is shared with many countries around the world. Even in the face of challenges, we have survived atrocious circumstances and are still standing strong in the midst of difficulty.

The advocacy for workers’ rights have been evident in the recent years, and the improvements have been on going. Human Resources (HR) has been at the centre of the development of worker’s rights as it manages the different needs of workers and at different levels of work with its fiduciary duty intact. The human aspect within any business must be managed with upholding the best interest on the employer and employee. So, HR has a big task ahead of them to drive workers’ rights in line with the spirit that it was created with. The world’s first set of National HR Standards developed by SABPP in 2013 is further evidence of the need to get the centre of any organisation right, i.e. work.  Work drives an organisations sustainability and existence.  We can now reflect on the 3 R’s we celebrate in Workers’ Month:

Workers’ Month reminds us of the continuous striving towards exercising our rights, accepting our responsibilities, and achieving results.  At times, further sacrifices may be needed to achieve an optimum balance between rights, responsibilities and results.

HR has to drive the balance between rights, responsibilities and results by acknowledging and planning for the future. The change in job functions or the possibility of jobs becoming obsolete is very likely in the way the new world of work is positioned. Workers have to be prepared for the future trends that will dictate a new era of change in rights, responsibilities and results.

Though the human capital trends are vivid on the horizon, the immediate challenges still pursue. Despite fair labour laws and the gains made by workers in recent times, the reality is that workers still face significant challenges that could take decades to resolve:

But what exactly should employers do to show their commitment to worker rights and empowerment? The SA Board for People Practices proposes the following key actions:

In the world of HR, Workers Day is acknowledged and remembered daily. As a profession, we must uphold the fairness and rights within the organisation. We must encourage stronger employer-employee collaboration that creates solutions to the challenges faced.  We have to nurture relationships that grow into creating healthy environments to work in. We must provide the platforms for innovation, collaboration and development. We must lead to develop maturity in mind sets and behavior, which will ultimately contribute to worker empowerment, socio-economic development, profit and sustainability. We should always aim to grow the people in our organisations, who eventually build our wonderful nation.  It is in this spirit that the Talent Talks conference on 22 June puts people first. The three concepts People, Purpose and Profits have to function in this sequence.

Having said that, perhaps the time is also right to consider whether employers, trade unions and government are adapting to the new world of work.   There is a shift towards a knowledge economy in which new forms of work and employment relations have evolved.  New thinking and new solutions are needed to structure and restructure work for the modern work environment.

Celebrate Workers Month with hope, focus and achievement.  It is once again, an opportunity for HR directors, talent managers and business leaders to review their talent management strategies and to intensify all efforts in making talent work in our organisations.  Let us continue to put employees at the centre of organisations, while turning the unemployment crisis around and creating thriving employee-centered societies.

This article was written by Marius Meyer, CEO of the SA Board for People Practices (SABPP) and Lathasha Subban, Head: Knowledge and Innovation at SABPP.

Marius Meyer is CEO of the SA Board for People Practices (SABPP), the professional body for HR practitioners and Education and Training Quality Assurance Body for HR in South Africa.

Your most unhappy customers are you greatest source of learning.