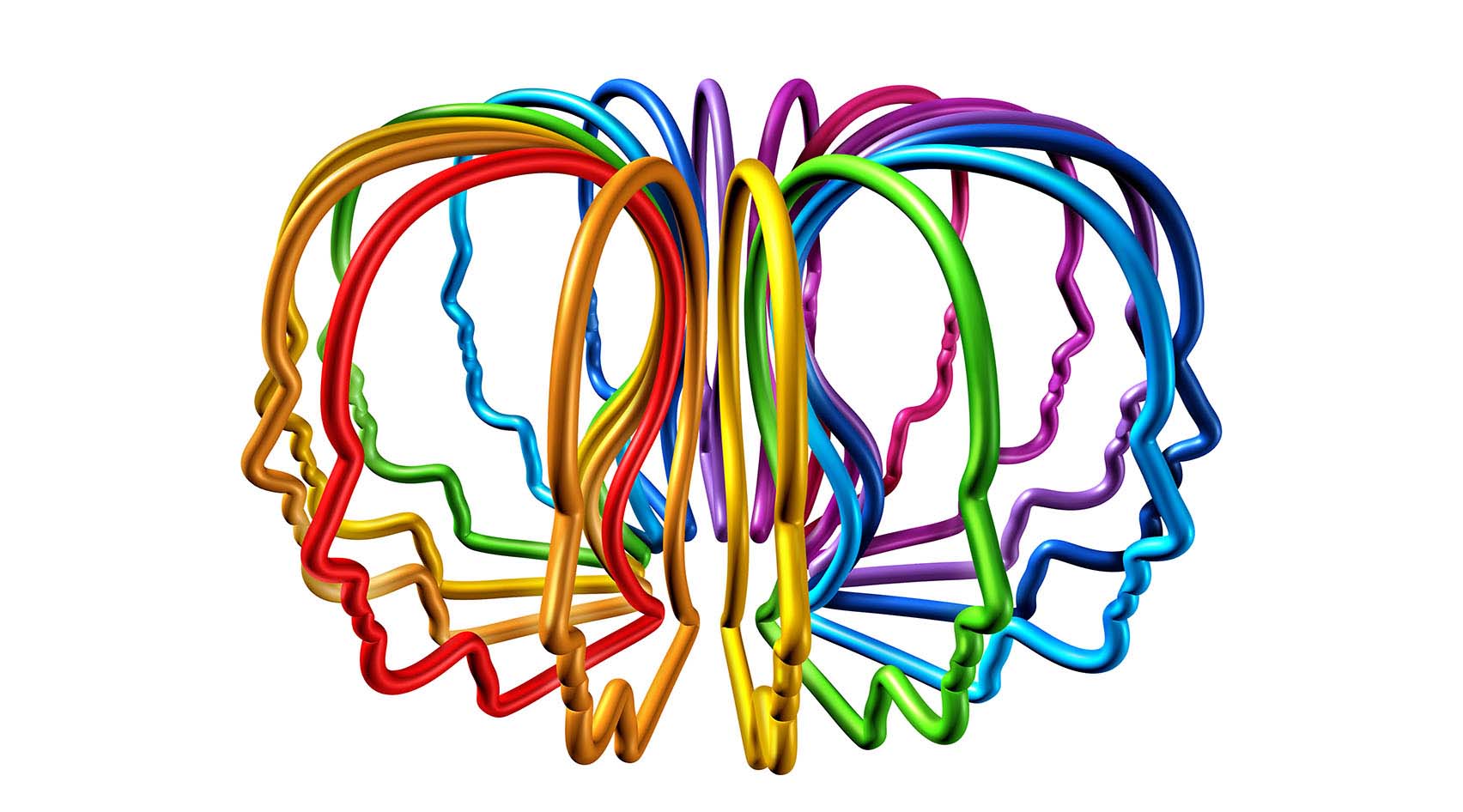 At the beginning of this year I stepped out of my comfort zone, followed a passion of mine and joined a High School 1sT Rugby team, as their Sports ‘Psychologist’. This has always been an area of interest and as a Learning and Development practitioner, it was a great opportunity to work hands on with a squad of young men and see if I could help them to unlock their full potential as a team.

Primarily I felt I was there to teach them the power of their minds, and to learn how best to control it to maximise their ability to remain focused, and to prepare well and perform under pressure during their games.  Although I do believe I achieved some success in this area, what really seemed to have the greatest impact actually had nothing to do with this directly, and in fact had almost nothing to do with rugby per se. The work that seemed to add the most value to the team (players and coaches alike), was the 6 sessions I had with them during their pre-season, where we focussed solely on team culture.

My belief, is that any great team is built on a great team culture. A culture that not only allows for maximum growth and performance, but actually drives it. My challenge to the boys was that if they wanted to be a great rugby team, they needed to first become a great team, full stop. A team built on a high quality, high performance culture that would guide and inspire their behaviour on and off the field. As such, there was no talk of mental strength or team tactics in these particular sessions, but instead we spent hours unpacking and discussing things like purpose, goals and values. In reviewing the season, the impact of this work was the most tangible, and it was a great reminder to me that culture trumps any strategy.

Upon reflection, I felt that this was a theme I saw in my corporate world as well.

We are fast approaching the fabled ‘2020 workplace’, and every conference I have attended or article I have read recently, speaks of how technology and globalisation is continuing to shape our talent management practices. AI (artificial intelligence) and AR (augmented reality) are starting to make gamification look like old news; we are again challenged by the fact that machines and automation will begin to take over existing jobs, and make way for others we have yet to even understand; and all the while, we continue to become a diverse global workforce, with companies competing for expansion into new markets and territories.

Yet I can’t help but feel that the more we move towards this global, digital age of talent management, the more we seem to be yearning for human connection. I have seen it in my own company, and have heard the same from many others. I also feel, that there seems to be a counter revolution of sorts, where companies are realising that in order to move forward, they need to come back to the essence of who they are, and what matters most – their people and most importantly, their culture.

But a great culture is something that takes time and effort to create. It needs to be intentionally built, and the right ‘levers’ must be worked on sustainably, to produce the culture as an output. The results though are powerful, and culture can engage us as people in a way that strategy never can.

Culture is the foundation upon which strategies are executed, and successful organisations function and grow. It supports the vision and drives the values and behaviours of the organisation, while also acting as the glue that holds together all the functional elements, especially when the business is under pressure.

It took a season with a group of 17 year old rugby players to remind me that culture is the (not so) secret ingredient for team success, and it’s a lesson we as corporates should embrace sooner rather than later.

Make time in your week for learning. No matter how long or how short. Stick to that time. Make it happen. You deserve it.