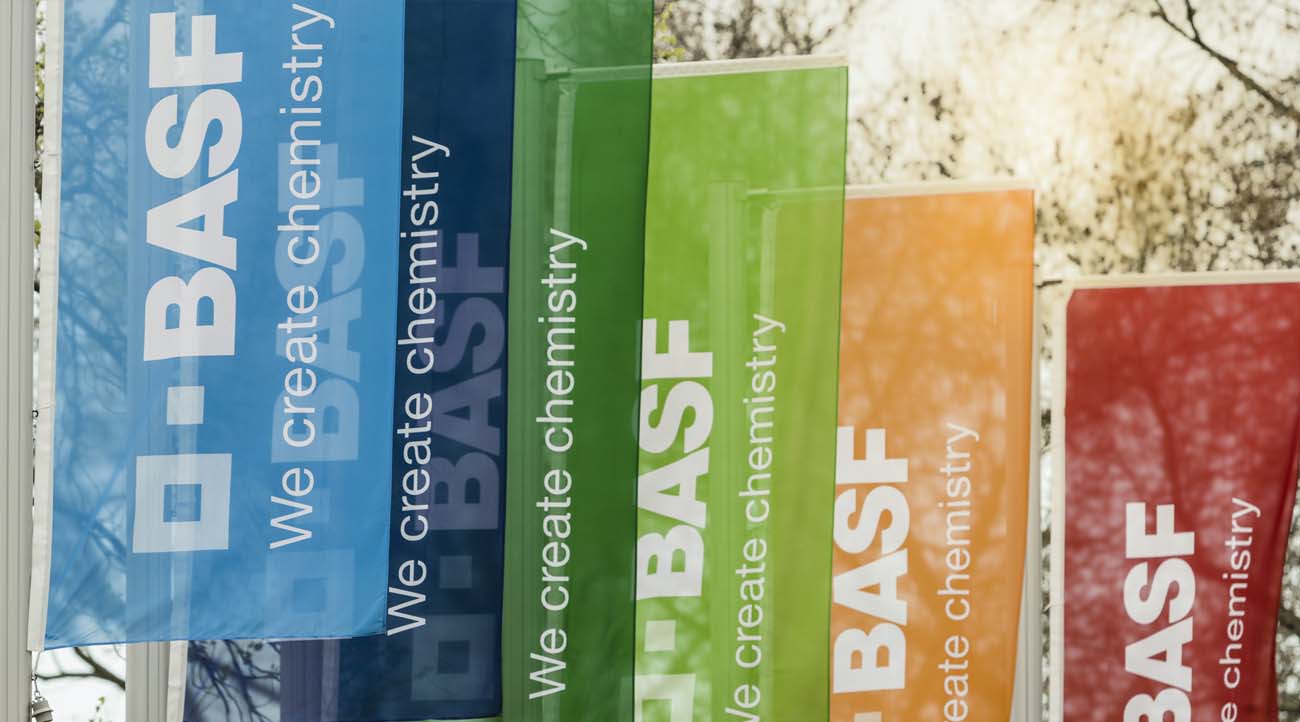 Born in the Eastern Cape, Fernando Pienaar matriculated from Greenpoint Secondary School in East London. After matriculating, he completed a National Diploma in Biotechnology through the Durban University of Technology.  Biotechnology is any technological application that uses biological systems or parts thereof to make or modify different products or processes for specific use.

After graduating, he joined PANNAR Seed as a Laboratory Technician. While there he completed his BTech and his MTech part-time and was promoted to Senior Laboratory Technician. It was during his time here that he also decided to complete his Ph.D. in Plant Molecular Biology through the University of the Free State. This accomplishment was important to Fernando as it enabled him to progress in a very academically focused environment.

He then joined Incotec in 2011 as Head of their Laboratory. Under his leadership at Incotec, the Laboratory obtained a South African National Accreditation System (SANAS); that meant the laboratory met all the requirements of the international standard ISO/IEC 17025:2004 and at the time also the only laboratory in South Africa accredited to screen and certify crops as non-GMO.

Unassuming about his qualifications, colleagues are often surprised to learn he has a Ph.D.: “When people look at me, they are astonished when they hear what I do, and what I have studied and what my qualifications are because they don’t pick this up in my personality”.

Fernando joined BASF in 2014 as the Environmental, Health, Safety, and Quality (EHSQ) Manager. In his role as EHSQ Manager, he was responsible for EHS on site as well as the Quality Control Lab Management at Agri Spec. It was during this time and position that ignited Fernando’s passion for management systems. When this role split into two different positions, he made the decision to migrate from the scientist’s role to a management system role as Responsible Care Manager which he really enjoys.

Upon reflection, Fernando had the following to say “If I can give advice to someone in their twenties today, it would be to take more informed risks and take chances. If you fail, you can always get back up and make a calculated decision based on what you have gained from your experience. Looking back on my life, I was perhaps too cautious and too calculated. I thought about saving and being responsible and now that I am older and wiser, my philosophy in life is ‘Do not limit yourself to what you see with your eyes, but explore the infinite possibilities in front of you,’” says BASF Responsible Care Manager, Dr. Fernando Pienaar”.

Fernando feels optimistic about what the future holds, he loves traveling and plans on seeing three of the world continents he has not yet seen. He is also a firm believer that it is important to give back and leave a legacy. He concluded with a quote that he believes and relate to from – Mahatma Gandhi that says “Man often becomes what he believes himself to be. If I keep on saying to myself that I cannot do a certain thing, it is possible that I may end by really becoming incapable of doing it. On the contrary, if I have the belief that I can do it, I shall surely acquire the capacity to do it even if I may not have it at the beginning.”

Published in African Excellence and Events