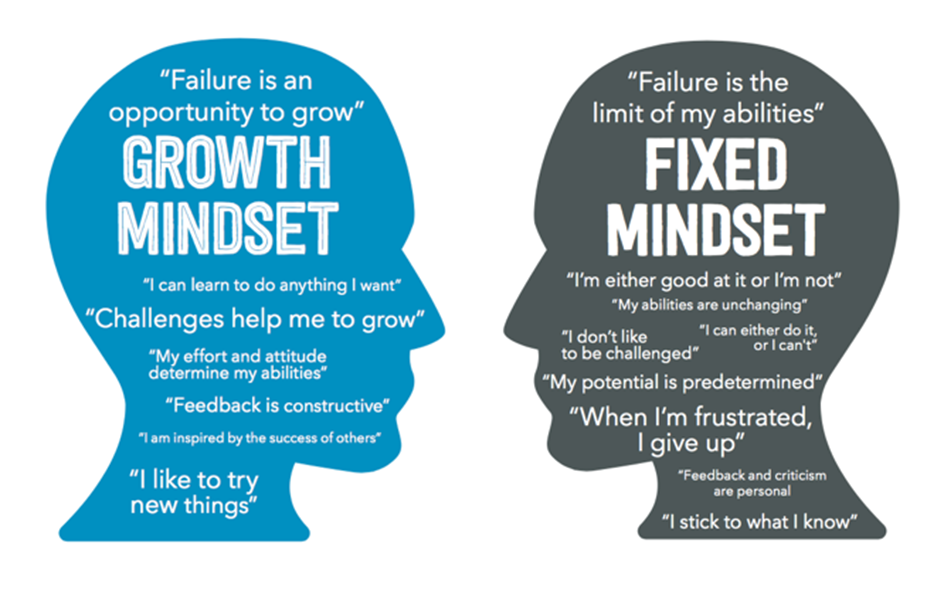 My experience of developing teams and offices in Africa

A presentation by Carolyn Hutton, Metorex summarised by Carol Butcher

Setting up offices in Africa is about people performing against the odds. You only succeed in Africa because of the people that you have in your organisation.

The establishment of these teams is critical because it is these individuals that face tremendous odds which include:
– Health challenges;
– Safety challenges and
– Operational challenges.

Health challenges include diseases such as cholera, malaria, typhoid, yellow fever. There are times during the wet seasons when there are 40-80 employees absent a month just because of malaria. The outbreaks of diseases like Ebola cause a huge amount of disruption in your business either directly or indirectly when operating in areas of proximity or just being present in the same country.

Safety is also a constant challenge as you travel to work every day. This does not include Occupational Health and Safety challenges but personal safety challenges. Government officials often interrogate you and constantly pester you for information and documentation and at times they do threaten or actually detain you to exert influence to meet their demands or succumb to their influence. In the more rural areas one encounters “Ninjas”, who are individuals who construct informal roadblocks and demand toll fees from all travelers and passersby. They confiscate your passports and at times you find yourself on the roadside for up to three hours waiting for them to be returned. Then just like Ebola in health challenges the there are also the extreme incidents in security which entail encounters and kidnappings of staff by Al Qaeda!

Operational challenges depend on the actual operating environment the teams find themselves and can include:

In most instances like this there is complete change introduced in terms of not only the members of leadership teams (as you apply the leadership models and assessments that you would want in your organisation) but also the operating models and organisational structures change.
Listen to conference presentation

Published in Doing business in Africa

Your most unhappy customers are you greatest source of learning.