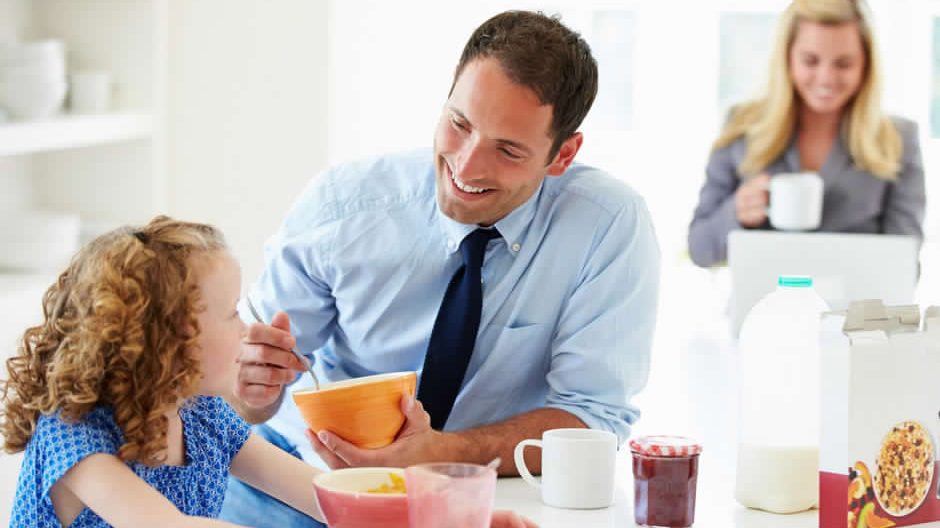 In October 2014, during the festival of Diwali (the most popular festival in India), the headline of a leading News channel exclaimed “Savjhibhai Dholakia’s extraordinary gesture of generosity is making other bosses look very bad!” as a response to Hari Krishna Exports’ Diwali bonuses. Savjibhai Dholakia is the Chairman of Hari Krishna Exports, one of India’s best-known exporters and retailers of diamonds.

The Social Media space was flooded with stories of Dholakia’s largesse. Even ‘The Guardian’ in the UK published an elaborate story on this. A pertinent question to ask is why should this news go viral, when in fact, almost every company in India gives festival bonuses, at this time of the year? What exactly did Savjhibhai do which was beyond the ordinary? The diamond merchant from Surat in Gujarat gave 1,200 of his workers new cars, two-bedroom flats and jewellery (presumably 25% of its profits) – as a Diwali bonus. ‘The Guardian’ of UK further remarked “Such largesse has taken even generous corporate houses in India by surprise, but diamond industry observers detect canny altruism in Dholakia’s gesture of disbursing nearly 500m rupees (£5m) in this manner.”

“We gave apartments to 207 employees, cars to 491 and jewellery to 500 employees. This is not a big reward…what I have given is very modest,” he said. “Our workers are being rewarded for their loyalty, their hard work. Sharing never decreases your wealth. I have learnt that. Every time I have given something away, I have got back much more’, he said, in a TV interview. This was not a one-time gesture – Savjibhai has been repeating this year after year, starting 2014.

It is significant these giveaways are such which impact the entire family, and not one of individual consumption. Is this altruism? Or a mere public ostentation of wealth?

The same Savjibhai, in 2016, sent his only son Dravya, all of 21, to Kerala (a state in India, far away from their residence and office) to learn all about life and the value of money, by surviving on low paying jobs. He was given only a one-way ticket at INR 7000/- to be used only in emergencies. He was not to reveal his real identity, also not to use his mobile phone (only for emergencies) and not stay in a job for more than a week.

On February 10th, at a plush Hotel, More than HR Global CxO Forum (SABPP and MTHRG are partners), a large community of the best HR Leaders across India, invited Savjibhai to share his beliefs and his organisational practices, which would provide a glimpse into the mind of this unusual Leader. The very humble SavjiDholakia said, “I can’t spk smartly, but heartly (heartfelt)”

Here are some of his gems:

Here are some of the practices of Hari Krishna exports, shared by Mr. Dholakia:

Hari Krishna Exports has 25 criteria, which are used to determine which of his 6,000 employees have added the most value to his firm in the last year. “They polish diamonds…but these are our diamonds,” he told a TV channel, referring to his employees. Dholakia was clear in his concept of employee loyalty – loyal employees are those who provide ‘value’.

That said, loyalty and honesty of people are never available in surplus, quite the opposite. They have to be built over years. India has just passed a bill for Maternity Leave (in the organided sector) to be increased from 12 weeks to 26 weeks – a move which will benefit 1.8 million women. Tata Sons, Vodafone, Edelweiss, Genpact, L’oreal and many others have done this (enhanced maternity leave) even before the law comes into place. Several companies have introduced adoption and surrogacy leaves too. But it’s not just about maternity benefits. Organisations which have ‘family friendly policies,’ are becoming the best places to work in – they are the most sought after employers. Godrej Group, SAP Labs and others have brought in many policies that are paternity – friendly too.

Two most important things in any organization are: Leadership and People Practices, shared Marius Meyer, CEO, SABPP at the same conference. This is now unfolding in many organisations across India Inc.

Let’s go back to Savjhibhai Dholakia – No wonder his company’s turnover has climbed from 100 crores when it started in 1991 to nearly 6,000 crores in less than 25 years. Mr Dholakia’s firm, Hari Krishna Exports, sends polished diamonds to 75 countries. “I know what it is like to have needs. When a worker is happy, he can do anything at all for you.” He certainly knows that employees’ families contribute to the interests of the company.  My mother’s advice, he says: “1. Be someone BIG 2. Be a good person 3. Be known in society”.  He is certainly making it happen through making his organization his family.

So can you – the best organisations and their Leaders know – employee welfare begets the welfare of the business!