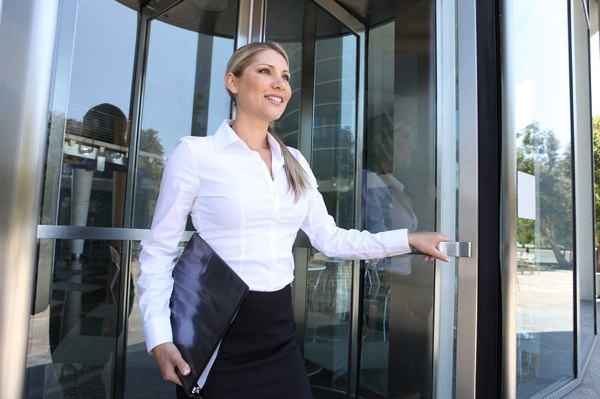 Game changers have something we need in our VUCA world – the unique ability to imagine different futures, and to drive them into reality. Game changing talent brings us ‘something special’. As the renowned Professor Adrian Furnham puts it:

“Every so often they come along, people whose insights, visions and actions really change things, They are more than simply high-flyers, and they are not just disruptive either. They seem to be different. They are called game changers.”

{Excerpt taken from On your head: find your game changer The Sunday Times, October 2015}

Game Changers typically have less interest in tried-and-tested ways of doing things. They have an above average appetite for risk and change. Elon Musk, Ludwick Marishane (youngest patent holder in South Africa, he invented ‘A bath without water’) and Jonathan Liebmann (the man behind the regeneration of the Maboneng Precinct) could all be considered examples. But there are many less prolific ones too. And it is almost certain that you may be overlooking them in your organisation, and thus missing out on the value they can bring.

Understanding the code of the game changer allows us to find, enable and celebrate them. And to date we have been a little short on describing, with clarity, what makes up a game changer. So, in the last post in this game changer Series, What’s in the DNA of a Game Changer? we mapped out the results of new research into game changers. We discovered that they are big picture thinkers, strategic, good at articulating a vision and strong influencers of people, which sounds an awful lot like more common definitions of leadership. Yet, also discovered by the research is the powerful combination of the game changer imaginativeness (creativeness, doing differently), and productive obsessionality (a dedication, determination, all-absorbing passion). These qualities together offer the potential to drive new frontiers, upend markets, and to change landscapes.

Paradoxically, the same game changer obsessive imagination and relentless focus on making ideas real also leads them to being perceived as demanding, uncompromising and impatient at times. They can alienate others and even be labelled as disruptive. They don’t follow rules. They rewrite rules. Without some space and latitude to be creative and to demonstrate their value to the business, frustrated game changers will seek fulfilment away from the structures that limit them – slow-moving, hierarchical and risk-averse organisations. Or they are pushed for not playing by the ‘team rules’.

“In their eyes I was simply disruptive. The more they tried to fit me into their box the more demotivated and unproductive I became.” Andrew, Game Changer

“I don’t think the same way as other people I work with. They don’t get me. They see me as disruptive and non-conformist. But I am not trying to make their lives difficult, I’m trying to make things better.” Louise, Game Changer

To maximise essential game-changing contribution in your organisation:

Gaylin Jee is the Founder of  33 Emeralds, thirtythreeemeralds.com

Keep learning to keep winning! If you stop learning you stop creating history and become history.