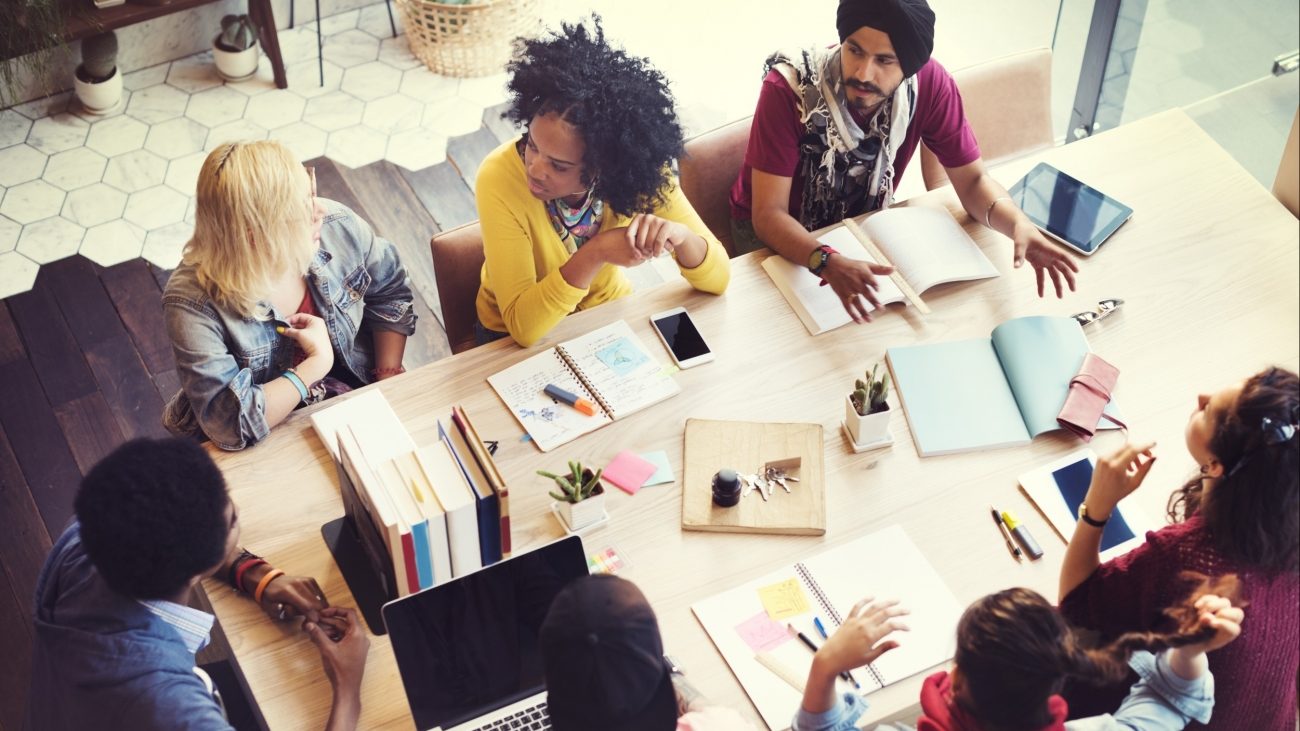 By Gaylin Jee –
This is the fourth and final post in our Game Changer Series.
In our last post, Why do game changers leave organisations?, we spoke about enabling game changing contributions in your organization, through recognizing game changers and giving them some latitude for experimentation. We also alluded to the fact that there is more to innovation-infused, blue ocean futures than just enabled game changers.

‘Innovation heroes will not produce the competitive edge required for what lies ahead. Innovation hubs are likely to fall short too, as the pace of change accelerates and technological advancement amplifies. We need game changing teams in our organisations to deliver innovation-as-usual.”
A second report published by leading psychologists in the UK revealed that in reality, we need the contribution of another 4 role players, in addition to that of the blue sky and disruptive game changer. Each role brings unique value to the final, meaningful output.
The roles and contributions of the game changing team are as follows:

When viewed in this way, we see that not everyone is a game changer, but that’s not what’s important.  Everyone can make a critical contribution to a game changing output.
This work steers us in a notably good direction.

“Technological change is exponential. We won’t experience 100 years of progress in the 21st century—it will be more like 20,000 years of progress.” – Ray Kurzweil, Co-founder of Singularity University.
Organisations will wake up to innovation from the inside out. So too will individuals.
There is a different future out there, and we have more opportunity than ever before to go after it. Game changer thinking is one lens on how to do that.
Coming up later in March, a new series on deconstructing analytics in HR.

By crawling a child learns to stand.