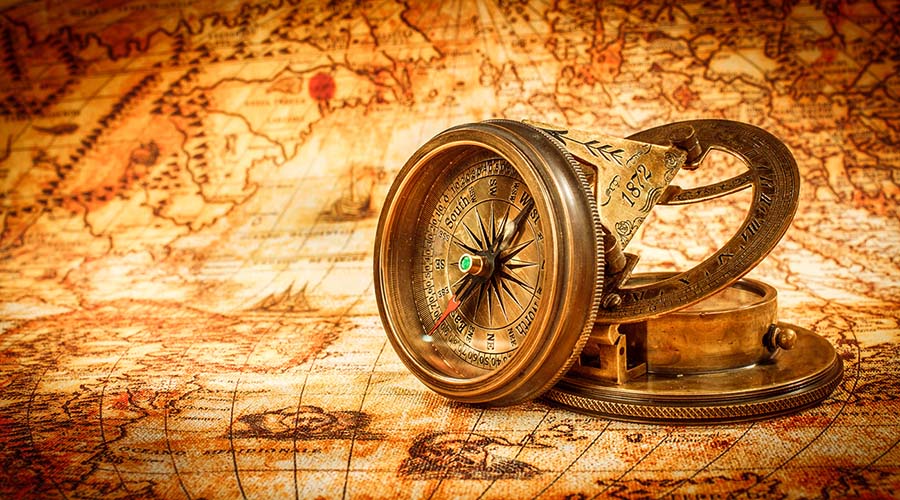 Should history be a compulsory school subject?

A research team appointed by the Department of Basic Education recently released the “Report of the History Ministerial Task Team”. The researchers have recommended making history a compulsory school subject from Grades 10-12.

This is very good news. I have always loved history and taught history many years ago. History is a divisive subject – you either love it or you hate it and fail to understand its relevance. Learners, who loathed history complained that they would never use it when they left school. With hindsight, many will now agree that history has taught them valuable skills such as debating, assessing information, understanding the impact of various events, and viewing a situation from various points of view. The latter, is a very important skills, particularly in the workplace.

History is a life-changer; it open one’s eyes to bias, prejudice, propaganda, and misinformation. It has helped me to better understand the world around me; it has also helped me to better understand and learn from different cultures from around the world. Most importantly, it has taught me to respect different views, and to listen to all stakeholders before formulating an opinion.

I have visited many historical sites and have taken away many life lessons, which have helped me navigate the world on a daily basis, with greater empathy and understanding. These are key skills in the world of work.

I visited Auschwitz almost thirty years ago. One could feel that something terrible had happened at this site – around 1.1 million Jews lost their lives at Auschwitz. I was struck by the horror of the terrible atrocities that mankind can commit through propaganda, in the name of nationalism, and if hatred and prejudice is allowed to flourish.

I also learnt the need for forgiveness. Prior to the visit I never knew that Carmelite nuns, lived on the property and offered intercessionary prayers, twenty-four hours a day. The nuns have since been relocated. Many were offended by the fact that Catholics were offering prayers, at a site that was devoted to Jews. I have never forgotten the importance of forgiveness.

A trip to Japan, five years ago was also a life-changer. I was based in Osaka and learnt that a trip to Hiroshima was only two hours away by bullet train. When I was at school we learnt about Enola Gay dropping “Little Boy” on Hiroshima. Many of us had seen horrific photographs taken of the aftermath.

Perhaps even more important than learning the history of the world around us, young South Africans, need to learn South Africa’s history. South Africa has come through a very turbulent past; many suffered gross inequities and injustice and many lives were lost. To build a strong, united South Africa, we need to understand what happened in the past. When people are willing to listen, forgive and ask for forgiveness we will be able to move forward and build a great country. Here, we can learn from former British Prime Minister and renowned historian, Winston Churchill: “Never, never, never give up.”

I am very confident that the ministerial task team will create curricula that will not propagate propaganda.

Everyone is my teacher. Some I seek. Some I subconsciously attract. Often I learn simply by observing others. Some may be completely unaware that I’m learning from them, yet I bow deeply in gratitude.