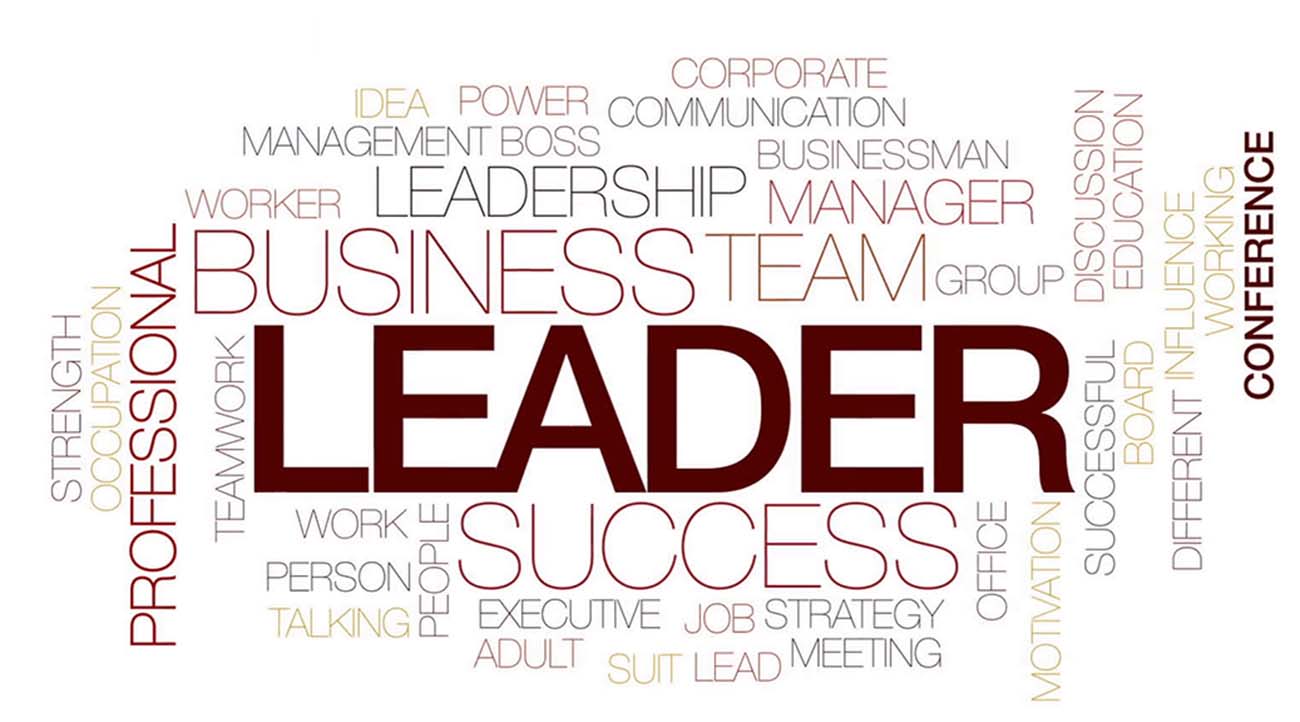 Leadership going up a gear

Corporate leadership in South Africa is being redefined. A ‘safe pair of hands’ is still required, but increasingly the focus is shifting to greater dynamism. At CEO level, more and more organisations are looking for go-getters who deliver results at pace.

The change has been evident for some time but has reached critical mass in recent months as economic prospects have improved and private sector companies have sensed that opportunities for meaningful growth are at hand.

Until recently, the incumbent CEO was often seen as the school principal who made sure everyone did their homework and stayed on top of their assignments.

This is changing at many firms. They have faced an economy in limbo for long enough and don’t want their own business to be locked in neutral forever.

The demand is for an energetic motivator who does not waste time on formalities and drives hard for discernible results.

In the past, the C-suite was characterised by emphasis on processes and detail. Research could be painstaking. Strategic deliberations might take months. Mistakes were avoided. Costs were tightly controlled. But fast action to exploit fleeting opportunities was rarely seen.

In contrast, the new priority when top talent is being sought is for an action man (or woman) who can turn strategy into reality without delay.

The newcomer is expected to be technically accomplished, and relative youth is seen as an asset. Industry outsiders may well make the shortlist, especially if a strong technically adept team is already in place.

Some boards of directors are happy to press the ‘fast forward’ button, but still require the reassurance that solid foundations will not be compromised.

In this scenario, they may specify a go-getter CEO who will be expected to work with a senior team capable of providing balance and continuity.

Alternatively, the board may prefer to appoint a youngish operations officer, known for dynamism and results orientation. In these circumstances, the COO’s job is often beefed up to include a strategic dimension.

The incentive for the incoming COO is that the scene is clearly being set for the newcomer to take the top job once initial dynamism is tempered by greater acquaintance with company culture.

In all scenarios, the new CEO or member of the leadership team is expected to be on top of digital developments and new media platforms. The days are gone when CEOs regarded digital devices and communication as something their PAs sorted out.

Feedback following the placement of this new generation of CEOs is largely positive. Many organisations are ripe for reinvigoration and a rapid mood change can be achieved.

However, one shortcoming has been noted. The go-getter looks for results rather than consensus. Therefore, listening skills may require work.

The public sector has yet to embrace the need for more aggression and dynamism at the top. A deliberate ‘team player’ is the standard requirement. However, SOEs know times are changing and sometimes a preference is expressed for ‘a new face without baggage’.

The good news is that a fresh breed of leaders is emerging and is fully capable of optimising the potential for a new beginning within major organisations … private or public.