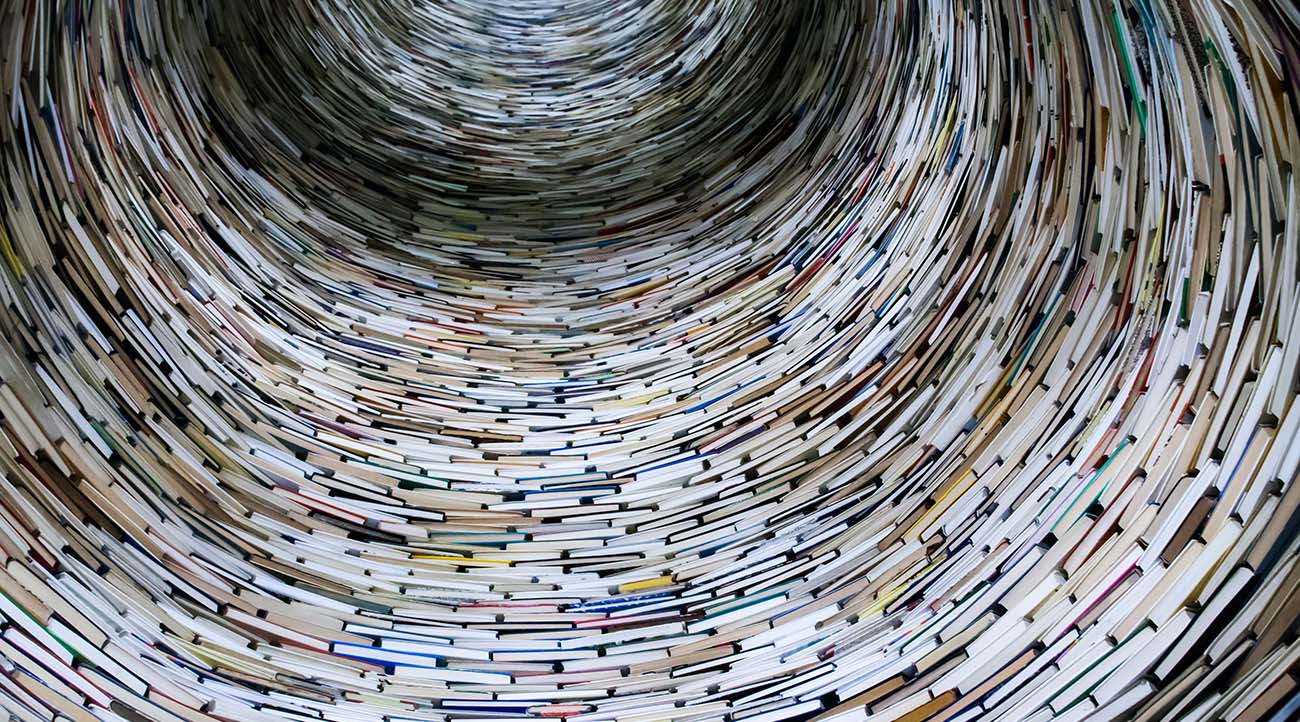 In 1964, a Harvard Professor named Robert Rosenthal conducted an experiment at an Elementary School near San Francisco. The purpose of the experiment, was to examine what would happen if the teachers at the school were told that certain children in their class were destined to achieve academic excellence.

He informed the teachers that Harvard had developed a revolutionary new assessment that would be able to predict which children would ‘bloom’ academically and intellectually in that year. He was allowed to administer the assessment to children in over 18 classes across the school, and soon after delivered the list of these children’s names to the respective teachers. He then informed them he would return a year later to re-assess them.

This duly happened, and indeed it was discovered that these children had in fact experienced intellectual gains and all improved their IQ over that year. The teachers also described these children as “having a greater chance of success in life, being happier, more curious, more interesting, more appealing and better adjusted”. The assessment it appeared, had proven its accuracy.

As I am sure you can guess, there was a twist to this tale, and it lay in the fact that this revolutionary new assessment was nothing more than a standard IQ test with a different name! What’s more, the names of these ‘gifted’ students, were chosen completely at random by Rosenthal. Their improved scores therefore had very little to do with any predestined intellectual ability, but came rather from the teachers ‘newfound’ expectations of them.

He found that the teachers interacted with these children in many little ways that reinforced their support, belief and assistance towards them. They smiled at them more, gave them more specific feedback, and allowed them more time to answer questions. If they succeeded, it made sense that they would and they would be further praised, and if they faltered the teachers would often check themselves first, thinking perhaps they had not explained something sufficiently. This simple change in perception had created a fundamental change in their mindset and behaviour, and as a result, the performance of these children.

I am fascinated by this study, and love the powerful message it teaches us, that our perception of others can have a direct influence on how we experience them, and more so, how they perform.

This got me thinking about how this dynamic plays out between leaders and team members. As leaders, we hold the same level of influence as those teachers; whether that be for a team of two, or a massive corporation.

Think for a moment how the opinion you hold of certain people in your team, influences how you interact with them? Think of the ‘labels’ we place upon people and how we engage with them or view their performance accordingly? Think about the value we place on team members, or how much support we give them based on how we ‘rate’ them? Think of the great talent that is being overlooked, because of a flawed perception?

As this study shows us, we as leaders hold great power in being able to bring out the best (or the worst) in others. We owe it to ourselves to challenge the opinions we have of others, and review how we engage with our team members, because as we now know, our perceptions can in fact lead to reality.

Unless you try to do something beyond what you have already mastered, you will never grow.