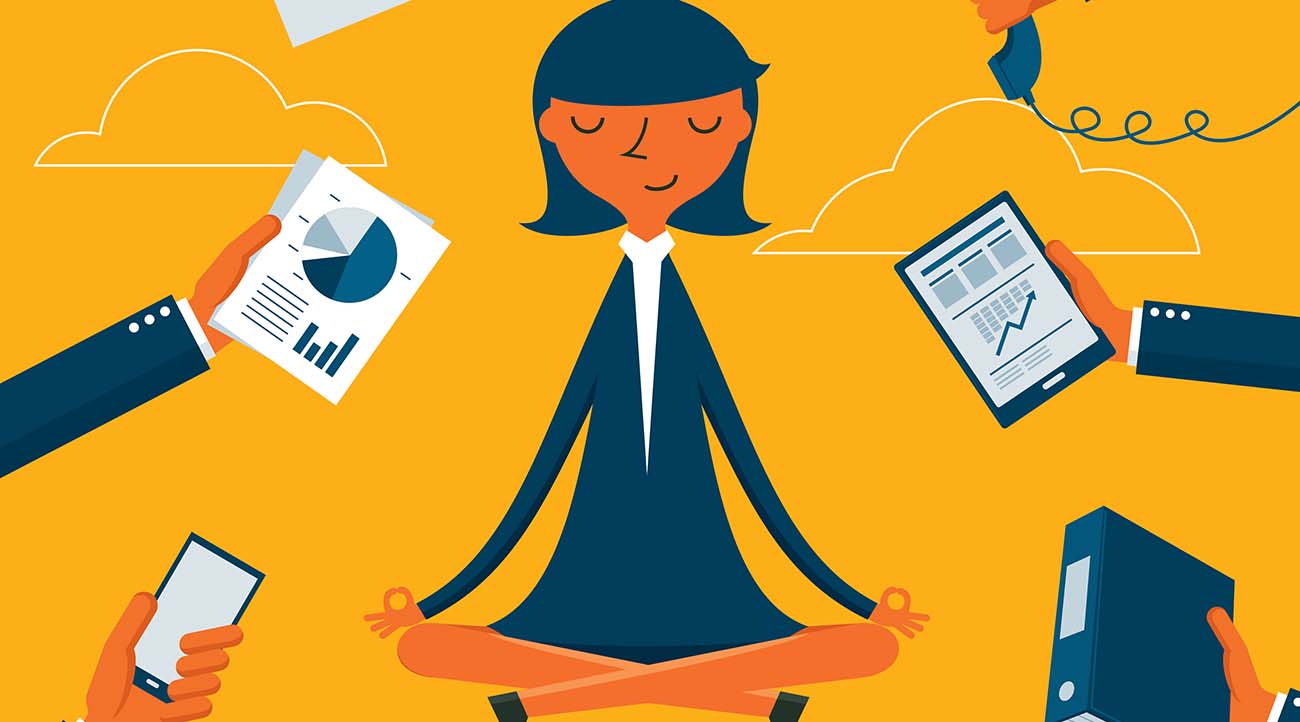 In 1984, a South African magazine published the code to a video game which a boy, barely twelve years old, had designed. The game, a science fiction inspired space game called Blastar, was a far better creation than what most youngsters of that time could possibly achieve, an early period of computer usage.  Many years ago, the boy, had shown all the traits of a curious, energetic tot. He picked things up easily, and his mother, like many mothers do, considered her son brilliant. However, there was a problem. The unusual thing was that this boy appeared to drift off into a trance at times. When people spoke to him to get his attention, nothing seemed to get through and the boy had a certain distant look in his eyes. This began to happen frequently and his parents and doctors worried that he might be deaf, at least partially. Thankfully, it turned out to be otherwise. The boy was none other than, Elon Musk, one of the world’s best known innovators today.

It was soon discovered that Elon’s condition had far more to do with the wiring of the mind than his ears. His mother Maye said “he goes into his brain, and then you just see, he is in another world”. His biographer Ashlee Vance writes – “For Musk, these thoughtful moments were wonderful. At five and six, he had found a way to block out the world and concentrate on only a single task. He could clearly see images in his head in extraordinary detail”. Elon Musk himself said “It seems as though part of the brain that’s usually reserved for visual processing – the part that is used to process images coming in from my eyes – gets taken over by internal thought processes”. Welcome to Mindfulness!

Let’s ponder over the Business scenario in recent times. In my work as a consultant and a Leadership Workshops facilitator, I have found that the emphasis of both large and mid-sized organizations in the last couple of years has veered towards “Mindfulness” and “Mindful Management”.  Even Corporate conferences and seminars have been consistently focussing on “Employee Wellness”, “Mindfulness and Happiness” as key Themes in more recent years.  Such may well be your own experience too. I have been very curious about these developments.

As part of my own personal discovery, I recently hit the road in southern parts of India. I visited the state of Tamilnadu and I was drawn to the former French colony of Pondicherry, which sees thousands of tourists visit, not in a year, nor a month, but every week. The main attraction here is “Auroville’ , a beautiful quaint township inhabitated by several hundred citizens of every nation of the world – a world city for sure. The most precious and hence frequented spot in Auroville is called “Matri Mandir” literally, a temple of the mother. The Matri Mandir is an intriguing and imposing meditation complex. It is barely a surprise that these visitors throng Matri Mandir to sit silently for a few hours, simply to meditate on a beam of light that is engineered to slip in through the top of the structure.  Why? The answer again is – the quest for Mindfulness.

Mindfulness is good business. While most business people are good at getting stuff done, hitting numbers and meeting objectives, being able to see clearly and further being able to articulate that clarity is not easy. Ingvar Kamprad, the founder and creator of a global business empire died recently, at the ripe old age of 91. He had built Ikea into the world’s largest furniture retailer — an archipelago of more than 350 stores in 29 countries across Europe, North America, the Caribbean, the Middle East and Asia, with sales of 38.3 billion euros ($47.6 billion), more than 930 million store visits and 210 million recipients of catalogues in 32 languages. It made him wealthy beyond imagining. Bloomberg Billionaires Index listed him as the world’s eighth-richest person, worth $58.7 billion. Can any business Leader hope to achieve more….?

This should probably result in a lifestyle fit for a king and yet the reality was entirely different. All his life, Kamprad practiced thrift and diligence, and he articulated and demonstrated these traits as the basis for Ikea’s success. He lived in Switzerland to avoid Sweden’s high taxes, drove only an old Volvo, flew economy class, put up in budget hotels, ate cheap meals, shopped for bargains. Not only all this, Ikea is held by a charitable trust and thus Kamprad did not a have a personal fortune to speak of. Why? Mindfulness. When the mind is calm and clear, the actions are simple yet have a far reaching impact.

The community that I co-facilitate – More Than HR Global (MTHR Global), an international partner of SABPP, has also been organizing many recent events focussed on Happiness, Wellness, Mindfulness. Which brings us to the question – is Mindfulness a realization of modern times? Quite obviously the answer is No. But when we think of Mindfulness, the images of Gautam Buddha (the first Buddha) and Dalai Lama come to mind. Do we have examples of people who were in the thick of dynamic action – who were beset with huge responsibilities and could still practice mindfulness? Indeed, there were several – the Roman emperor Marcus Aurelius, the Indian emperor Ashok and the Mughal prince Dara Shikho are just some instances from historic times.

What is Mindfulness?
This behoves the all important question – what is Mindfulness and what purpose does it serve? A quick internet search may lead to the following two definitions: “The quality or state of being conscious or aware (of something)”.

“A mental state achieved by focusing one’s awareness on the present moment, while calmly acknowledging one’s feelings, thoughts and sensations, used as a therapeutic technique”

That said, it is far more critical to examine what mindfulness will mean in practice. Mindfulness should mean clarity; clarity should lead to wisdom; this wisdom enables the ability to ask the right questions and arrive at powerful insights which when incorporated back into business and into day to day jobs will make a compelling impact!

While mindfulness practice can be deepened using various techniques of meditation, let’s focus on the ability to ask the right questions.  One of the most influential business books of 2017 is Peter Thiel’s Zero to One (with Blake Masters). Thiel is an American entrepreneur and venture capitalist who gave the world Paypal and Palantir Technologies. He has invested in highly transformational businesses such as Facebook, SpaceX and Airbnb. Based on his book, I have re-phrased the following incisive questions for Leaders.

Questions for the Mindful Leader:

And the most important one:

Both, the ability to ask these questions as well as offering honest responses to them are a starting point in the mindfulness practice of the Leader. The questions make us reflect. Lest we think that the above questions are only for those who lead and grow business, it is important to note that they matter equally to the Talent Management Leader. These questions are not a one-time exercise but should be a periodic introspective ritual for the Leader. The subsequent action holds the key to the future, the progress and the success of the one raising these questions.

We all seek the wisdom of someone like a Warren Buffet, but it would be prudent to recognize that Buffet spends a large portion of his time “doing nothing”. Doing nothing however has everything to do with Mindfulness.

Enlightening the Workplace:
To enlarge and enrich your Mindfulness, I recommend the book Buddha 9 to 5: The Eightfold Path to Enlightening your Workplace. While the intent is not to provide a summary of the book here, it may be meaningful to consider how Buddha’s teachings are adapted to the modern workplace. The author Nancy Spears, a successful businesswoman herself, provides the following Eightfold path: (the left side refers to Buddha’s teachings and the right side is its present day adaptation)

The basic idea behind this eightfold path of a heightened awareness of all that we bring to the workplace in these eight invaluable qualities/ characteristics. Going back to our first example – when Elon Musk has a distant look in his eyes and seems to go into a trance, it is his inbuilt ability to switch to Mindfulness. He shares this quality with the very personality after whom his renowned company is named – Tesla, one of the greatest inventors of all time. While each of us may not aim to be a Nikola Tesla or an Elon Musk, we would all love to benefit from some of their success habits.

Wish you all the best in your practice of mindfulness for 2018, and beyond!