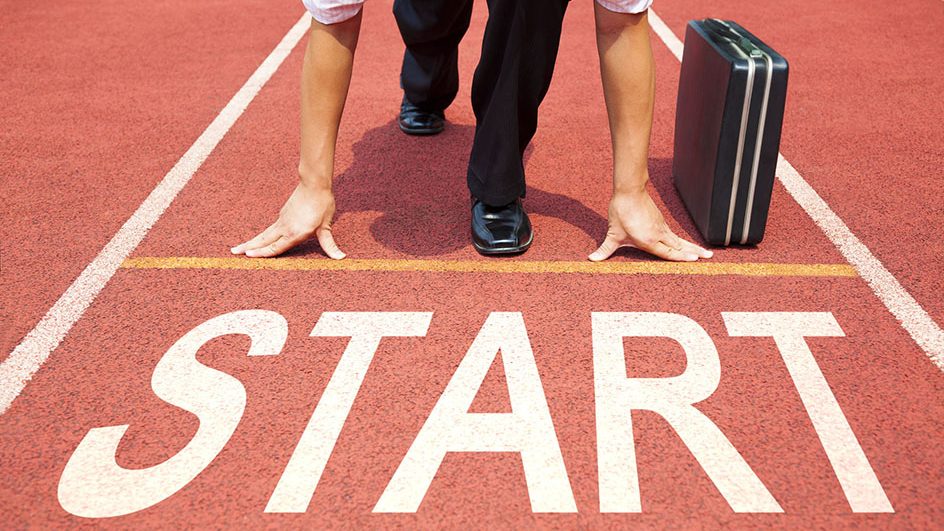 Modern IT Management: The Corporate Athlete

IT organisations function within an industry in which the need for sustained high performance is ever-increasing due to the industry’s constant growth, increasing pressure, and rapid change. This need challenges many executives and their employees because the source of sustained, unwavering high performance is elusive due to the negative physical, mental, and emotional toll current approaches to high performance inflict on workers. Most executives and employees attempt to maintain their performance by clocking in longer work hours and spending more time trying to achieve the tasks at hand. This becomes problematic because time is a finite resource, thus, it cannot be manipulated and renewed as energy can. Consequently, it is important to focus on energy management rather than on extending working hours when bidding to maintain and sustain high performance. This ensures that both the organisation and the workforce become highly efficient. A metaphor of a corporate athlete is more helpful than that of a corporate workhorse.

Why is Energy management important?
In Physical terms, energy is defined as the capacity to do work. When referring to human beings within the workplace, the main sources of energy are:

Within each of these ‘wells’, the energy used can be expanded and consistently renewed making it a more suitable variable to manage than time. Developing rituals – which are intentionally practiced and precisely scheduled behaviours to make them automatic and unconscious – assists in managing energy efficiently, in turn, making workers more proficient. Workers must also take responsibility for the actions they perform that contribute to energy depletion as well as desist from such behaviours in order to better manage their energy. From the organisation’s perspective, it is imperative to shift their sites to investing in workers rather than expecting more out of workers. By doing this, organisations will motivate their workers, thus, making their workers more able and likely to bring more of themselves to work every day.

As mentioned above, it is of the utmost importance to consider human beings and high performance in conjunction with all 4 ‘wells’: body, emotions, mind, and spirit, rather than just cognitive capacity. More well-rounded approaches have been discussed and have been used to develop the High Performance Pyramid which addresses the body, emotions, mind, and spirit in a hierarchical manner. Each level within the pyramid influences the other levels; therefore all levels must be addressed to ensure that performance is not compromised.

The below diagram demonstrates the High Performance Pyramid as well as the characteristics of each level.

By focussing on each level along with its characteristics as well as the formation of successful ritualistic behaviours, workers within an IT organisation move towards becoming corporate athletes allowing them to better manage their energy and increase their overall performance.

Becoming the Corporate Athlete
It has become realised that, if executives and workers within the IT industry are to function at sustained high levels, they must prepare themselves in the same manner as a sports athlete. Just as athletes have well-rounded training regimes to increase their capacity to perform optimally, organisations must address competencies that aim to help executives build their capacity for endurance, strength, flexibility, self-control, and focus. By doing this, corporate athletes are created that are better equipped to handle their tasks and, thus, can sustain high performance. This ability to maintain optimal performance over time has been coined the Ideal Performance State (IPS) and is directly linked to the levels of the high performance pyramid, allowing executives and workers alike to reach their full potential. This benefits themselves, the organisation, and the IT industry as a whole.

The diagram below illustrates the factors contributing to the production of a successful corporate athlete including those mentioned above as well as the levels of the High Performance Pyramid.

Along with this, executives and workers within the IT organisation must make individual lifestyle changes to ensure that the increase in their capacity and capability to perform tasks at a sustained level of high performance does occur. These changes include dietary changes, changes in sleep cycles, exercise regimes, etc. By doing this, not only are the individuals one step closer to becoming corporate athletes who contribute positively to the industry, but they also improve their personal lives. This is because these changes promote decreases in stress levels, creating a calmer, more focused and happier individual.

The below diagram illustrates the 5 key lifestyle changes one should undergo to allow their progression to becoming a corporate athlete and increase their performance capabilities.

Conclusion
The IT industry is ever-changing, causing an increase in the need for sustained high performance. This puts accumulative pressure on IT organisations and the executives, workers, and individuals working within them to work harder and increase their output. Working for longer hours has been shown to be ineffective in improving performance because it causes burnout and does not focus on motivating and strengthening individuals. As a result, it is imperative to consider the workers as corporate athletes and, thus, focus on improving their capacity and ability to maintain high performance but also maintain their physical and mental health. This is done by focusing on the body, the emotions, the mind, and the human spirit rather than simply on cognitive capacity. This allows workers to manage and renew their energy, improving their capacity to function. Workers should be encouraged and motivated by their organisations to form ritualistic behaviours that ensure effective energy management within the physical, emotional, mental, and spiritual levels so as to create a successful corporate athlete. This, along with lifestyle changes and promotion of the Ideal Performance State (IPS), ensures that executives and workers within an IT organisation are able to perform at a sustained high level, as well as manage their personal lives better by reducing stress and managing their health effectively. This benefits the individuals, the organisation, and the IT industry as a whole.

Group Head Engineering Transformation; DevOps and Digital Culture Evangelist, Standard Bank Group. Information Technology executive with experience across the Airline, Retail and Investment Banking Industries. My focus is on large scale IT organisational transformation using DevOps and Agile approaches, together with the cultural changes that enable it. I am also passionate about higher education and IT research. My teaching and research focus is on Project Management and Software Development.