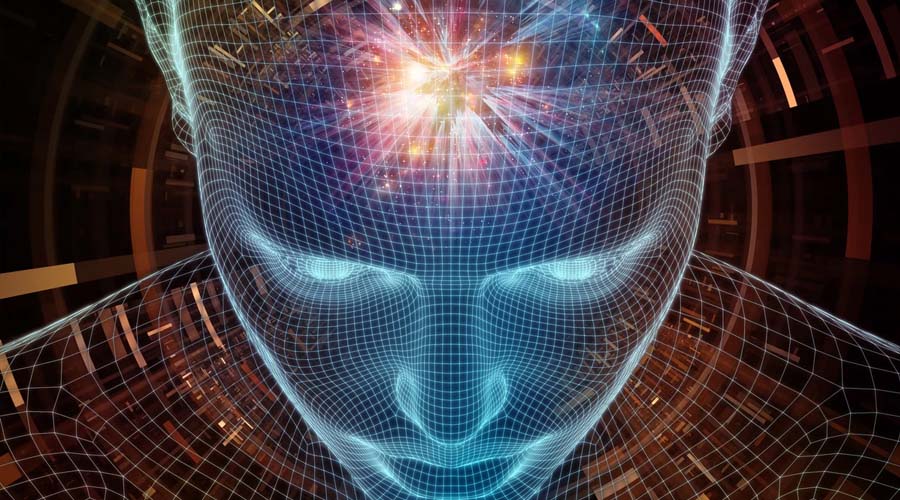 New mandate issued for business and leaders – stand up, speak out

The WEF has issued a triple investment imperative: reskill at-risk workers, upskill the workforce generally and build learning centres in organisations. This is in preparation for the looming Fourth Industrial Revolution, a revolution that has become very fashionable in business parlance of late. One would think that 4IR seems quite distant from the realities of our everyday workplaces. My workplace for one is not yet characterised by an interoperability of systems, and I complete most of my own dangerous and difficult tasks, with a little assistance from connected machines.

Yet the 2019 Edelman Trust Barometer Global Study paints a picture that’s worthy of our attention. A significant level of unease on the part of employees is reported, with two thirds of people concerned about their future job prospects in the face of automation. This striking finding is most acute in developing markets. The new fear stalking the office corridor is the fear of robots. Deep involvement in discussion and in the process of sharing news may signal the desire to regain control and take back power. Engagement with media has jumped from 50 to 72 percentage points year on year. But something else interesting is happening too. And this is issuing a new mandate for business and leaders. A new ‘trusted work’ paradigm is emerging. Preparing for the future is expected to become a shared responsibility.

Edelman has been measuring trust in the four institutions of government, business, media and NGO’s since 2001. South Africa was added in 2014. In the past, a lack of trust was reported across all four institutions. Trust has shifted from top-down (trusting those in positions of authority), to peer-to-peer (trusting people you perceive to be like you, and not necessarily those in positions of authority), to ‘local’, where individuals believe that they can control the relationship with their employers and that it is within their power to influence what happens within organisations. Within a new ‘trusted work’ paradigm, the rules are quite different. Employers are expected to re-assume responsibility for the learning and development torch that was ceremoniously handed down to individuals with the demise of the ‘job for life’ in the latter half of the last century.

It could be argued that we had just started to get used to the psychological contract dictate that we are the masters of our own learning, growth and career destinies. The psychological contract is the term used to describe the unwritten set of obligations between employer and employee. Your working hours, job role and pay may be set and signed on paper, but all that you expect your employer to deliver may not. Often these expectations are not articulated. However, unmet expectations erode trust, with the result that employee engagement declines, as does voluntary and creative effort. Given that creativity is a new currency of the future for organisations, unhealthy or violated contracts, where expectations are not met and effort declines, are potentially disastrous for success.

The Edelman study shows that development, in the form of reskilling and retraining for digital futures, is falling at the foot of the employer once again. Employers are expected to engage on and address critical issues such as diversity, empowering with information, and retraining or reskilling so as to alleviate fears associated with digital, Fourth Industrial Revolution futures. In return, employees will advocate for the organization engaging broadly in the community on behalf of the organisation, and they will also be loyal to it.

In addition, 75% of people believe that business can make money and improve society, says the Edelman study. The ‘trusted work’ paradigm requires that employers have a big idea for the company, a social aspiration or a purpose that employees can feel strongly about. Leaders, by their actions, are expected to persuade others that trust can be restored. 75% also believe that CEOs must stand up and act on important issues, and not wait for government. This finding is particularly noteworthy for South Africa: as trust falls, business is expected to lead.

Do not aim to build resilience, focus instead on becoming antifragile, says the statistician, scholar, essayist and former risk analyst, Nassim Taleb. Taleb looks at problems of probability, uncertainty and randomness. Whereas the resilient take shocks and stay the same, the antifragile get better. Staying the same is well out of fashion, it seems, and rather risky too. A new mandate is emerging for business and leaders, stand up with purpose and lead.