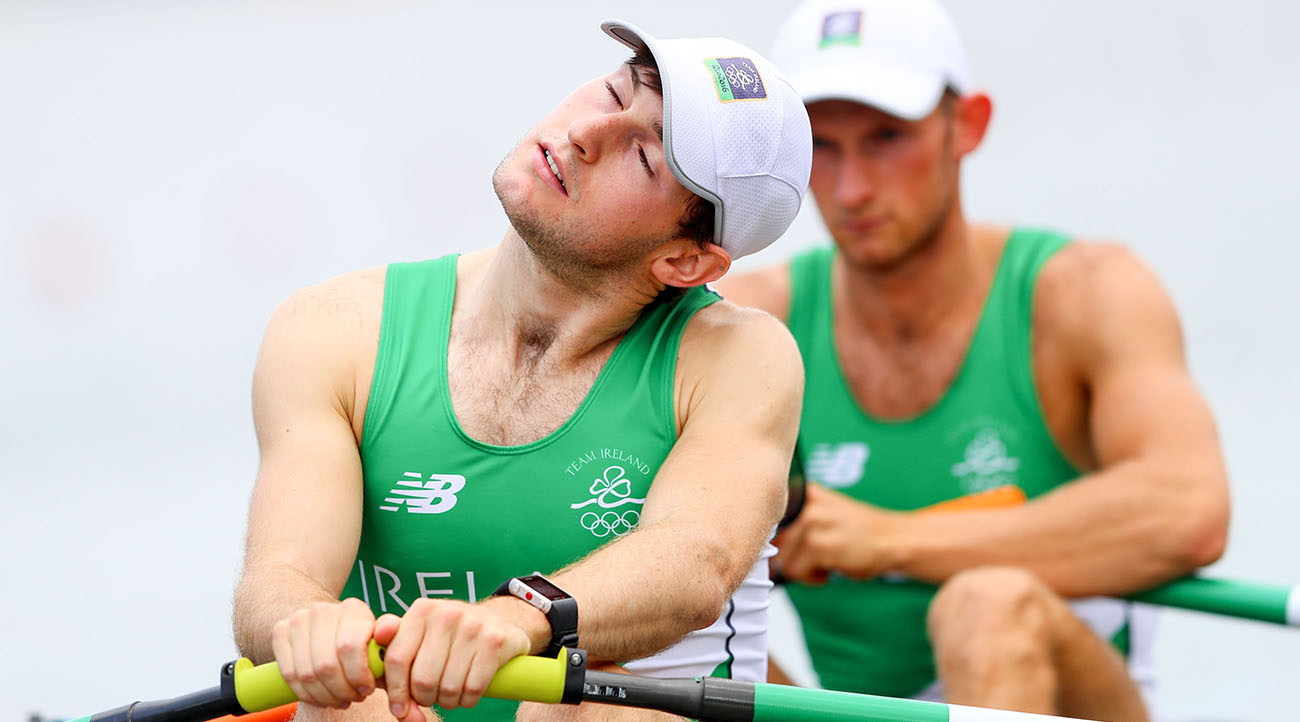 Olympic heroes and the secret to high performance

A story about two heroes, and what it teaches us about talent, hard work and high performance.

In August 2016 at the Rio Olympics, the O’Donovan brothers (Gary and Paul) won a silver medal in the lightweight double sculls; the first rowing medal ever won by Ireland at the Olympics. These two brothers stunned the world with this result, and also won the respect and the hearts of millions with their humble and humorous personalities. It was a true Olympic moment that turned these young men into heroes.

Generally when we observe acts of greatness like this, we naturally find ourselves in awe at the talent shown by these athletes, and we marvel at the skill on display. What we often fail to recognise however, is that high performance never comes from talent alone. In fact, many would argue that it has very little do with talent at all.

I was intrigued recently by the idea that talent is nothing more than a gift that we are given at birth. Whether given to us by God (or whatever religious belief a person has), or through our genetics (from parents), or any other source; it is something that we are born with, and more importantly have done nothing to earn. We therefore all have innate talents in different areas, but high performance will only come when we add something to this equation; and that comes in the form of ‘hard work’.

This is not a new idea, and ‘hard work’ can be used as an all-encompassing statement for all the other aspects that a person needs to add, in order to build their talent, and produce moments of greatness. These include things like work ethic, attitude, grit, preparation, sacrifice etc. Unlike talent, these are all things that we can lay claim to; the hours of mental and psychical sacrifice and effort that drives someone to achieving high performance, or ultimately winning an Olympic medal.

With that in mind, we turn our attention back to the O’Donovan brothers, and when we look deeper, we see the perfect example of this equation in action. In fact it is amplified, because unlike most other professional rowers, these two brothers achieved this feat without any world class support structures in place.

Rowing, like many sports, is driven by elite institutions and clubs who have the funds to offer athletes the best equipment, coaches and support to achieve world class results. Universities like Oxford and Cambridge come to mind, and certainly not the Skibbereen Rowing Club in County Cork, Ireland.  Although the club is one of the most successful in the country, it is far from a world class facility. In a fantastic new documentary released earlier this year, we are taken behind the scenes by Gary and Paul, where we see a rowing club that is almost comically simple and ‘run down’ and devoid of any professional looking equipment. In fact the brothers resorted to buying pieces of scrap metal to make weights to train with! They had no advantage of any kind, and had no choice but to rely more on hard work than anything else…and that was the key to their achievement.

Having qualified for the Olympics by a quarter of a second, as the slowest of 11 teams, they realised a year out from the Games, that success would come not from their talent, but from the hard work they would put in. They focussed on what they could lay claim to, and started to train harder than ever before in order to go faster. They brought a renewed sense of focus and intent to their preparation, and grew their belief and confidence.

They also appreciated the fact that they were ostensibly the same as every other rowing team: same boats, same number of arms and legs, same water to compete on and with the same single aim to make one boat go as fast as it could from point A to point B…something they did with near perfection in the biggest race of their careers.