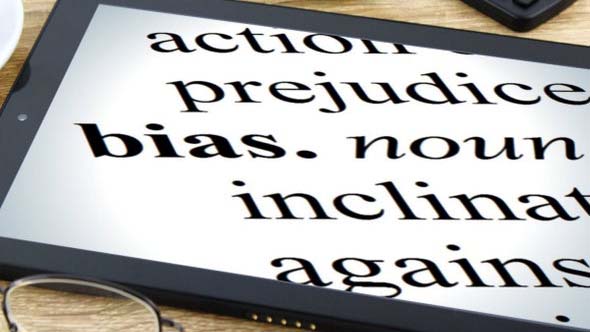 How to overcome prejudice

One of my favourite stories about bias and prejudice comes from Yuval Noah Harari’s book “Sapiens”.  He says that as homo sapiens, our greatest achievement is the ability to work together with other people that we don’t know personally.  If you get into an aeroplane to fly to a holiday destination, you probably don’t know the pilot personally.  Neither do you know the airport ground staff, or the hostess in the cabin.  But you are very willing to trust them to do their job and get you to your vacation destination.  Other animals don’t do this.  Chimpanzees, for example, need to personally know the other chimp in order to cooperate with them.

But the flip side of that coin is that we have also been taught that there’s always an “us” and “them”.  People who are like “us” are good, solid, honest and trustworthy.  “They” are different and cannot be trusted.  It’s called similarity bias, which is the sense that people who are like us, are better than those who are different.

Humans have always divided themselves into “us” and “them”.  In the book “Sapiens”, Harari tells that throughout history people have clumped together in groups for survival.  We care about our group, we are loyal to our group, but we don’t care about THEM.  They are different, they are barely human.  They are not like us.

In the language of the Dinka people of Sudan, the word “dinka” means people.  People who are not “dinkas” are therefore not people.  The Dinka’s bitter enemies are the Nuer.  “Nuer” in the Nuer language means “original people”.

Thousands of kilometres from Africa, in Alaska and Siberia, live the Yupiks.  What does the word “yupik” means in the Yupik language?  You guessed it.  It means “real people”.

I once met a manager who told me that he would only employ people that he liked personally.  Imagine the homogenous group-think in that team!  And I get it – the urge to surround ourselves with people who are like us, is very strong.  People who are different make us feel unsafe, we find them scary.  But as a manager or a talent professional, you will need to embrace that discomfort because there is real danger in getting it wrong.

The question is how to ensure that you don’t fall into the trap of homogeneity.  Here’s a couple of pointers:

Tell me and I forget. Teach me and I remember. Involve me and I learn.