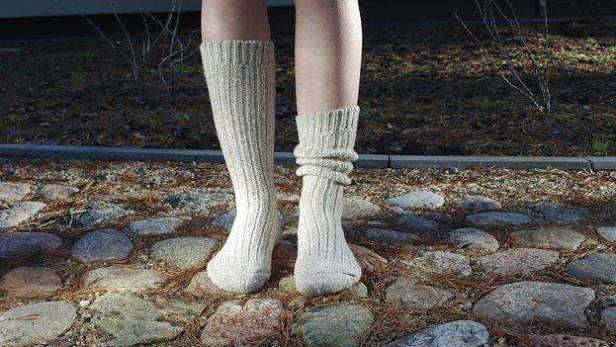 Pull up your socks!

Mental health illness remains one of those conditions that is not spoken about enough. The hard-charging expectations of the modern workplace in particular, make it difficult to bring these issues out into the open. Colleagues who suffer from one form of mental illness or the other, are thought to be somehow deficient or to have brought it upon themselves.

But Dr Stephen Pereira, a psychiatrist and cognitive behaviour therapy specialist, who works extensively with managers and executives in the City of London, reports seeing a mellowing of attitudes towards mental health illness over the years. So while there is a greater tendency to talk about mental health issues more openly, there is still a long way to go. In an interview with the Financial Times last month, Dr Pereira bemoaned the lack of nuance in discussions about mental health. Mental health conditions such as depression and anxiety tend to be lumped together in ways that would be unthinkable for physical ailments. We would never for example, say a heart condition was comparable to stomach pain. Instead, the uniformed response to mental health issues at work is too often, “Why don’t they just pull up their socks and get on with it?”

In developing countries, the underlying stigma is exacerbated by a dearth of resources, ensuring that thousands of patients suffer in silence. The World Health Organisation estimates that low-income countries have 1 psychiatrist per 1 million people. The rate in high income countries by comparison, is 120 times higher. Sub-Saharan Africa has the highest prevalence of major depressive disorder (also known as depression), of any region in the world. Yet few facilities exist outside of urban areas and people are unlikely to know about or access them. In Kenya for example, there are only two certified psychiatrists per million population, with 1.3 million Kenyans believed to suffer from untreated depression every year.

If it were possible to predict which people were most likely to develop depression, that information could be invaluable in helping the small pool of mental health practitioners be more targeted in their community outreach and proactively seek out those most at risk. Last year the Busara Center for Behavioural Economics in Kenya did just that. Working in conjunction with the Zindi data science competition platform, Busara challenged the data science community to predict cases of depression from routine survey data. Of course, data scientists are not mental health practitioners by any stretch of the imagination. They cannot claim to understand the causes or complex interplay of factors that lead to such a debilitating and little understood condition. Yet by analysing the data available to them, they were able to provide a level of direction and prioritisation that can now be tested and improved through further field work. And hopefully get someone who really needs it, the help they desperately need.

Ekow Duker Oil field engineer turned banker turned writer, EKOW DUKER grew up in Ghana and studied in the UK, the US and France.