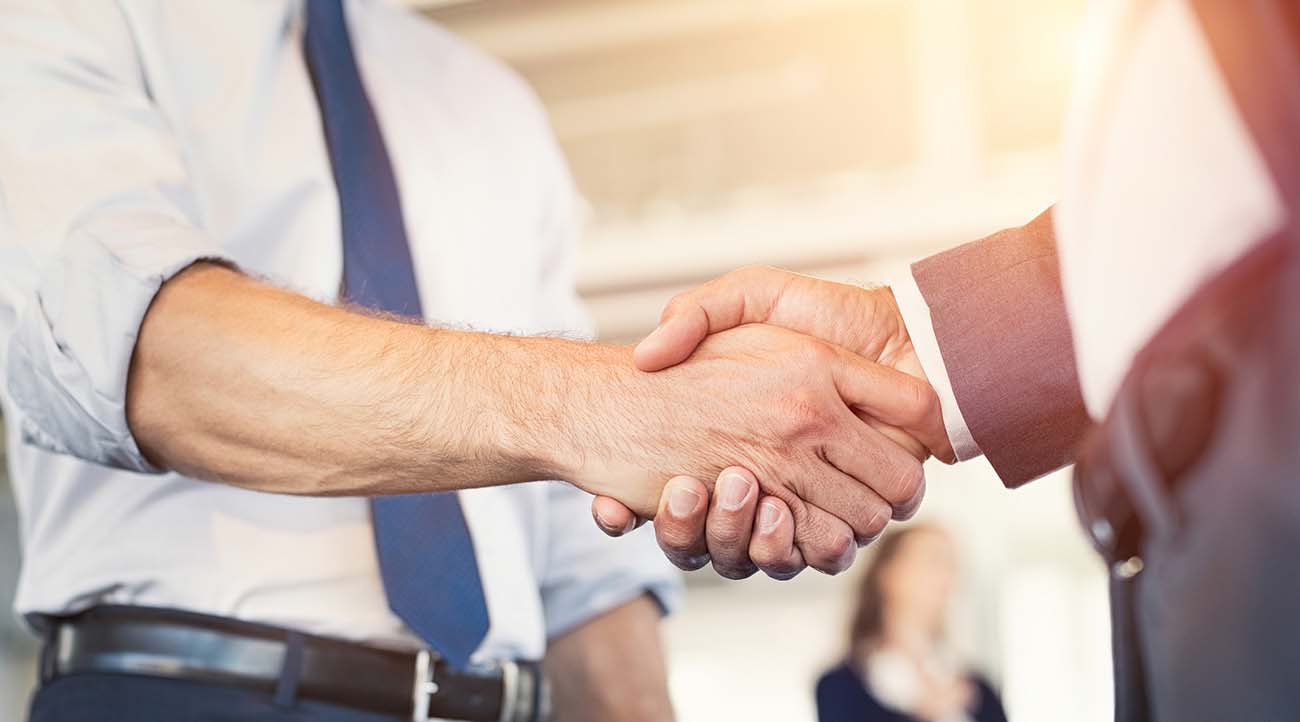 Part 1 of this article can be found here

Learning from sport
I am of the view that the finest settings for the resolution of many Managerial (and life) challenges are found in sport – especially competitive sports. Competitive sports are ripe ground for conflict. “Indian Cricket Captain Loses Test, But Wins English Hearts” was the sports headline in many British news dailies, one morning in August 2011. What had transpired was this:

Eoin Morgan (English batsman born in Ireland), hit what he thought was four runs, as he believed the ball went over the boundary – some 50 yards away. But actually while the Indian fielder, Praveen Kumar fell over the boundary, he had managed to stop the ball from touching the boundary rope. He got up slowly and casually threw the ball back to the wicket keeper. The two English batsmen had run three runs but misunderstanding that they had scored a four at the ropes, the second batsman Bell, turned and walked towards the pavilion for afternoon tea. At which point the Indian wicket keeper caught the ball at Bell’s end and knocked the bails off shouting the traditional appeal ‘Howzat?’ to the umpire. Bell was declared out and even confirmed out by the third umpire. The crowd booed and the English players did not feel good about this. But all is fair in love, war and sport, right?

During the tea break, the Indian captain, Mahendra Singh Dhoni, discussed the decision with his team and decided to withdraw their appeal so that Bell could be re-instated. “In a game that has become increasingly dishonourable at times it required an honourable act by India’s captain and his team to enable Bell to complete an innings that appeared to have been curtailed by his own doziness,” said Mike Selvey from the Guardian Newspaper. An uncomfortable situation, handled with sensitivity and tact, became a victory for the losing team.

Back to business
The last couple of stories I wish to call to your attention, are from business. These are from the book “Originals”. The author, Adam Grant, is a professor at the Wharton School of the University of Pennsylvania. The first is about the legendary company Polaroid, who were the pioneers in the “instant photo print”.

For 30 years, between 1948 and 1978, Polaroid was by any measure, wildly successful. In these years, sales grew annually by 23 percent and profits annually by 17 percent. The Polaroid brand became one of the world’s most valuable and iconic. Polaroid invested heavily in developing digital imaging technologies. By 1990, 28 percent of Polaroid’s patents were related to digital imaging, but Polaroid never shifted its business strategy from physical film to digital, failing to redirect marketing, branding, and sales to this new market.

It seems that Polaroid was not bereft of employees who saw that the future of photography was digital instead of paper. Polaroid had lots of executives, who tried to nudge the company’s strategy in that direction – Smart engineers, product managers, and even high-level Polaroid executives argued for a move to digital. They were never able to move the top leadership at the company to change, nor were they able to shift Polaroid’s culture to be nimble and responsive in the face of this new technology and market opportunity because hierarchy and status quo stood in the way of open debate and the sharing of ideas. Those at Polaroid with the most direct knowledge of the potential of digital imaging, the engineers working on R&D, never saw their role as developing high-level and long-term strategy for the company as dissent was not encouraged, let alone welcomed, as a means of diverse perspectives.

The second story Adam Grant narrates is about a company which in 2010, had returns exceeding the combined profits of Google, eBay, Yahoo, and Amazon. It wasn’t a tech giant – it was Bridgewater, a hedge fund that, Grant states, has been recognized for making more money for clients than any hedge fund in the history of the industry. Here is an excerpt from the book: “In the investment world, you can only make money if you think differently from everyone else. Bridgewater has prevented groupthink by inviting dissenting opinions from every employee in the company. When employees share independent viewpoints instead of conforming to the majority, there’s a much higher chance that Bridgewater will make investment decisions no one else has considered and recognize financial trends no one else has discerned. That makes it possible to be right when the rest of the market is wrong. As Berkeley psychologist Charlan Nemeth shows, minority opinions improve decisions even when they are wrong.

Bridgewater’s billionaire founder, Ray Dalio, has been called the Steve Jobs of investing. He believes that “no one has the right to hold a critical opinion without speaking up about it.” To make sure that people share those critical opinions, Dalio goes to unusual lengths. Along with modelling openness to criticism, Dalio has fought groupthink by refusing to make decisions based on hierarchy. Rather than conducting a vote where the majority rules, or deferring to people with the most seniority or status, he strives to create an idea meritocracy where all perspectives are heard and the best argument wins.”

“The greatest tragedy of mankind,” Dalio says, “comes from the inability of people to have thoughtful disagreement to find out what’s true.”

The above two stories teach that we need to do a much better job of translating our rhetoric on the value of diversity, and diverse viewpoints in leadership, into action.

The world needs to make swift progress in Conflict Management through inspiring leadership. Here are some of the takeaways drawn from the above examples:

Restaurants are a place to taste, relish and chew food, Conflict Kitchen is a place to eschew conflict, while doing all the rest. The world needs more Conflict Kitchens – new creative, meaningful and powerful ways to tap into the inherent conflicts in the human fabric – and transform them into prosperity!

Part 1 of this article can be found here
Rajesh Kamath is the founder of Chanakya Consulting Insights and Co-Founder of MTHR Global, in the Pune area.

Education is not the learning of facts, but the training of the mind to think.