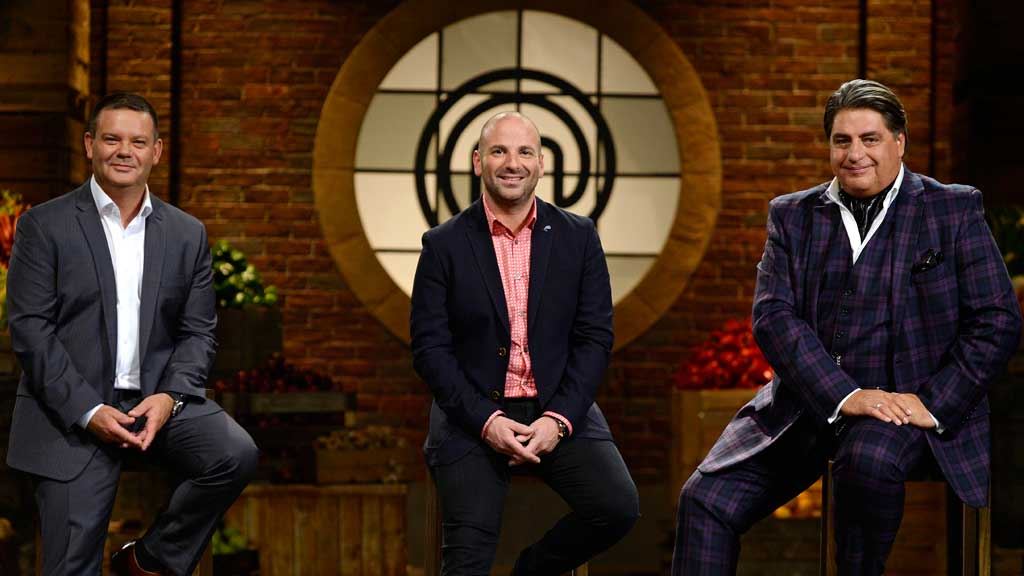 Unless you have been living under a rock for the last few years, you will know about the TV series Masterchef. In particular Masterchef Australia, which has become something of a global phenomenon. Each week, we tune in to watch a group of amateur cooks, battle it out for the chance to become Australia’s next Masterchef.

While this may seem like a simple cooking show, I think that there are two things what really draw us in, and connect us to the series.

The first, is that it is actually a show about human endeavour. We watch these contestants get tested, react to pressure, work in teams, challenge their own limiting beliefs, overcome obstacles, discover their passions, and follow their dreams. We share in their failure and celebrate in their successes. We laugh, we cry and of course…we also get to marvel at the amazing dishes being produced.

The second, is that the show is centred on the leadership role of the 3 main judges, Matt, George and Gary (and mentor/judge Shannon). Whenever I talk to others about the show, I am struck by how many comment on the positive character and exceptional ‘leadership’ style of the judges themselves. Things like; how they speak to the contestants, critique them and give feedback (even when it is negative), coach them and guide them during the cooks, motivate them when their confidence wanes and ultimately inspire and drive them to reach their full potential (think no further than George’s epic speeches whenever someone ends up in tears). They are both coach and critic, teacher and friend.

They seem to create an environment that allows the contestants to compete and yet also learn, grow and support one another. These judges set the tone for the entire series, and show us what it means to lead through emotional intelligence. That is a difficult thing to achieve as a leader, and it reminded me of a book written by Daniel Goleman called Primal Leadership. It speaks about ‘resonant leaders’, and the influence of one’s ‘emotional leadership style’. In my mind these judges are a perfect example of ‘resonant leaders’ in action. To quote the authors:

“The leader’s mood and behaviors drive the moods and behaviors of everyone else. A cranky and ruthless boss creates a toxic organization filled with negative underachievers who ignore opportunities; an inspirational, inclusive leader spawns acolytes for whom any challenge is surmountable”. “High levels of emotional intelligence, our research showed, create climates in which information sharing, trust, healthy risk-taking, and learning flourish”. “Emotional intelligence is carried through an organization like electricity through wires…”

The result, is a programme that shows us the power of good leaders, who are emotionally astute, creating a culture where people can fail, learn and succeed, and through it all, inspire us as viewers to do the same.

A leader…is like a shepherd. He stays behind the flock, letting the most nimble go out ahead, whereupon the others follow, not realizing that all along they are being directed from behind.