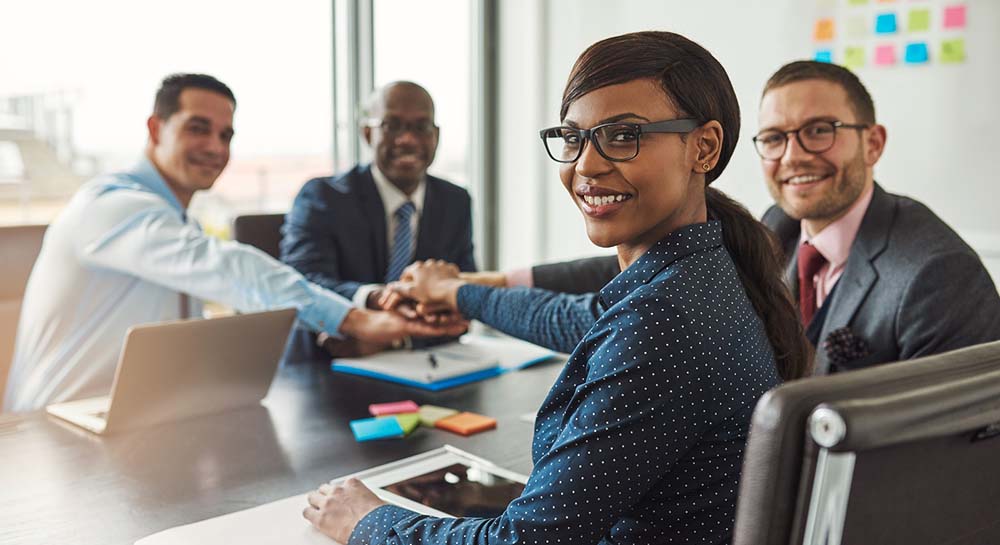 Rotational Programmes: A comparison with international trends and the relationship between these programmes and retention

Although we do not have ISE statistics that specifically compare graduate access to rotational programmes to their retention rate, the same survey reports an average retention rate of 74% three years after hire, and 60% five years after hire. Given that up to 80% of employers are offering rotational programmes we can probably infer some sort of positive correlation between the two!

So, what happens in South Africa?  The SAGEA (South African Graduate Employers Association) Graduate Development and Retention Insights study of 2017* gathered information from 90 employers across 22 sectors and revealed the following trends in rotational programmes:

*Note, this benchmarking study is run every second year and will be updated in the latter part of 2019.

Is there a correlation between rotational programmes and retention?

When comparing median overall retention rates over a five-year period between those employers who offer rotations and those who do not the SAGEA study revealed that there is some correlation between rotational programmes and retention with a minor difference between the first and second year of employment. However, when reviewing our data in years 3, 4 and 5 of employment there was a more significant correlation between retention and rotations.

Our survey sample represents the top graduate employers in our market and these initial findings certainly indicate that there are positive spin offs when it comes to retention for those employers who can offer rotations, placements or secondments as part of their graduate development programme. Employers who run smaller graduate programmes may feel that building a programme of this nature is not a viable option but perhaps these findings are compelling enough to encourage creative thinking around ways to offer graduates rotational opportunities.

Benefits of building a rotational programme

Apart from the retention benefits discussed above, there are many additional advantages to offering young employees the opportunity to rotate.  These are as follows:

Essential Considerations when setting up a rotational programme

There are three core elements to setting up a successful programme:

In conclusion, there are numerous benefits to offering a rotational programme as part of an overall graduate development programme – given these benefits it would be a worthwhile practice for employers with fewer graduates to be creative in setting up a small programme which offers flexibility and can be grown in the future.