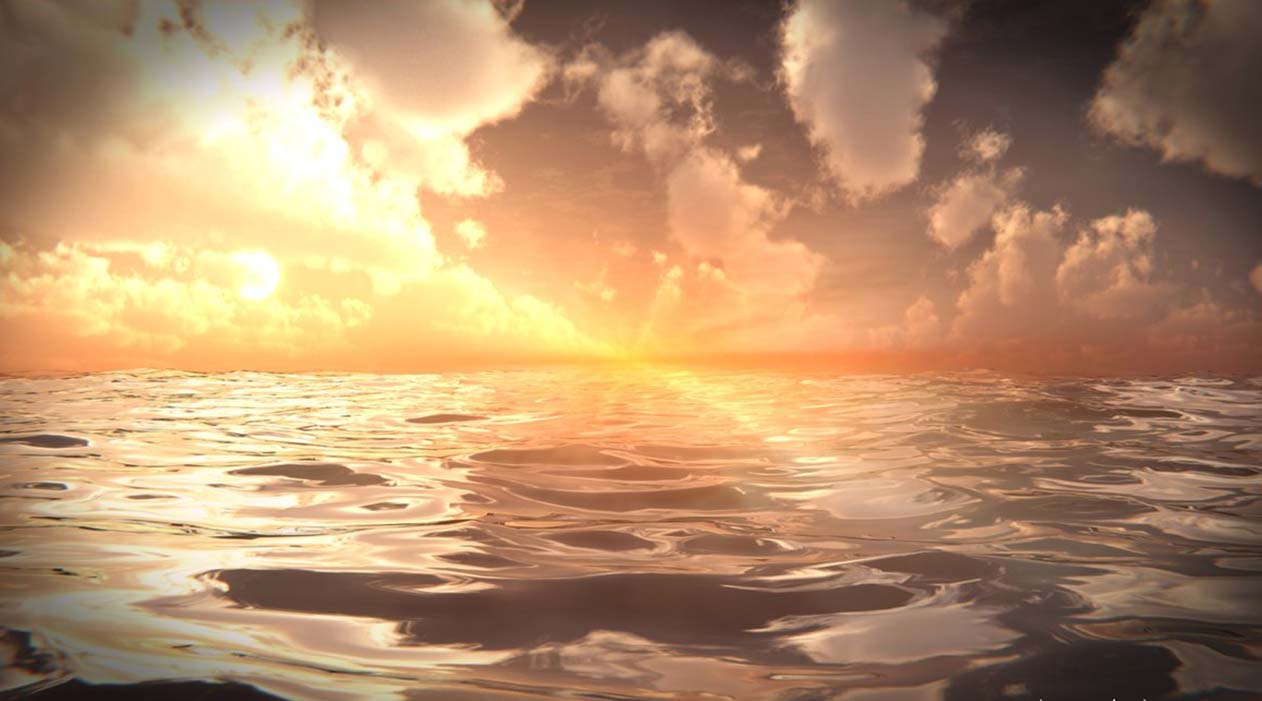 A tribute to Sandile Khwela

It is with sadness that I am writing this tribute to Sandile Khwela, Group HR Executive at Aspen Pharmacare.  Sandile was ambushed and killed on 28 October 2018.  We mourn his passing, but we celebrate his life and legacy.  Above all we honour the contribution he has made as an HR professional in South Africa.

Sandile Khwela was one of the greatest HR Directors I have known. Having worked in HR positions at Iscor, and then also at Cadbury, BMW, Vodacom and Afrisam, he had extensive experience as a senior HR leader and HR Executive.   Sandile completed a master’s degree in Industrial Psychology from North-West University. Despite his busy schedule as an HR Executive he also managed to lecture at a part-time basis at North-West University Vaal Campus. He wanted to share his knowledge and experience with the young HR talent of South Africa.  When Professor Marius Stander launched the new master’s programme in HR Management at North-West University Vaaltriangle Campus, Sandile immediately agreed to join the facilitators’ team to share their knowledge with the first group of students of this new post-graduate programme.

What impressed me the most about Sandile was his willingness to first lead and then to share the results of his leadership efforts with others. That is the reason why he was still doing academic work and being a regular conference speaker on strategic HR topics.

In 2014, after SABPP launched the South African HR Standards, Sandile was one of the first HR Directors to put up his hand to get involved.  He immediately aligned the HR Strategy of Afrisam, where he was HR Director,  to the national HR Standards and proudly presented his case study at the second annual HR Standards Conference held in Sandton.  He told the story that he would work through the HR Standards file every night. He took the HR Standards file with him to his car when leaving the office, and when the security officer questioned him about the same file leaving the office every day, he responded by saying: “This is the HR Bible, it helps me to do my job.” Sandile stated: “There are no decisions in companies without a people effect. The business model and leadership model of future-fit organisations are equal. The HR Director must show energy to impress management with their commitment to the people strategy of the business.”

Says Dr James Ramakau, Senior HR Manager at Anglo Gold Ashanti: “This man has been a beacon of light throughout my career. Since university I have known him as a great leader.  Sandile was a gentle giant. ”   He was soft-spoken, but his words, like his deeds, had impact.

To Amanda, his wife, his family and friends, and his colleagues at work we offer our condolences and our prayers during this time of bereavement. Sadly, his voice has now been silenced on the phone, emails, discussions, meetings, conferences, classes and all the other areas he influenced. Sandile will he missed by all of us, but we will remember him as a true HR business partner in driving the strategy of companies by leveraging people for business success, while simultaneously empowering people to achieve employment equity targets.  Sandile, we have been inspired by your life and commitment to people empowerment in the workplace.  You are leaving us with the task of continuing on this journey and optimising the talent of people in our organisations and broader society.

This tribute was written by Marius Meyer.  He lectures in HR Management at the Department of Industrial Psychology, Stellenbosch University and is the former CEO of SABPP and a founding member of Talent Talks.

Marius Meyer is CEO of the SA Board for People Practices (SABPP), the professional body for HR practitioners and Education and Training Quality Assurance Body for HR in South Africa.