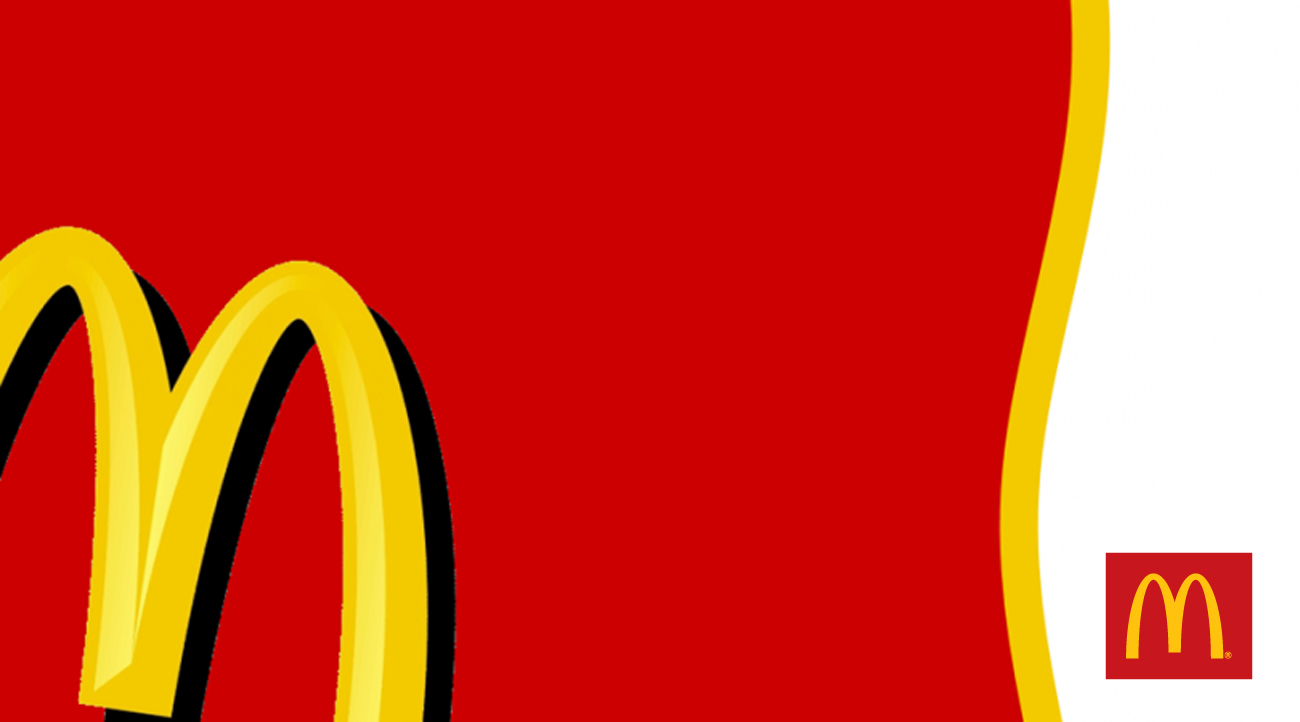 Daniel Padiachy walks into the interview room at the McDonalds head office and grasps my hand in a firm handshake.  As we sit down at the table, I accidentally spill my coffee.  He quickly jumps up to fetch serviettes and help me mop it up.  This act of service is indicative of the humble person who is the Chief Marketing Officer of McDonalds South Africa.

He laughs when I tease him about the fact that head of marketing for the most well-known brand of fast food must be his dream job.  “I actually wanted to be an architect!” He confesses.  He has an impressive list of qualifications including a B.Tech in Marketing, an honours and MBA from WITS (among others) and is planning to start his PhD in June 2018.

Daniel has been with McDonalds for 12 years.  He started off his career with Telkom during the internet boom of the late 1990’s.  “I was in charge of forecasting Telkom’s spare capacity to see how the company could use it better,” he recalls.  “I also got involved closely with the government sector to connect people to the internet.  That influenced me to go into marketing in the first place.”

After 5 years with Telkom, Daniel moved to a telecoms analyst company, BMIT.  “The company was an advisor for telecoms companies, as well as the government, and I really enjoyed my time with them.  My manager wasn’t fond of speaking in public, so he would palm off these tasks to me.  I loved the adrenaline of being in the limelight and spent a lot of time speaking at press briefings and company conferences.”  One of the biggest projects that Daniel was involved in, was the awarding of a telecoms license to a second service provider.  “We brought Neotel into the country.  I worked closely with the company in India and the government in South Africa to build the processes and structures for the deal.”  He nods his agreement when I compare that to what an architect would do with empty space.  “We started from zero and had to put everything in place.  It was a fascinating project.”

Daniel wasn’t looking to leave when a recruiter approached him for a job with McDonalds.  “I walked into the interview in a nonchalant way – I was really just checking it out.  Then Sechaba Motsieloa, the then Marketing Director, asked me how he could know how good I was.  I replied with “Just Google me.”  Sechaba burst out laughing!  It is still one of his favorite stories to tell.”  The job at McDonalds focused on strategy and consumer insights.  Daniel had free reign to put new processes and procedures in place.  These made a big impact on the company’s bottom line.  “I focused on tracking what we were selling and creating a pricing strategy.  Greg Solomon (the current CEO of McDonalds) involved me in the annual strategy setting for the country.  When he saw that I grasped it quickly, he let me run it on my own, which was very empowering.”  Daniel implemented watershed concepts in the company like the values strategy (compared with the best in the world), family strategy and pricing models, as well as 24/7 service as a convenience offer for McDonald’s.  He is proud of the fact that he launched the McDonalds Breakfast in 2008.

In 2011 he was promoted to Marketing Director.  “I was heading up a team of people who, not long before, had been my peers.  My approach was not to act like the “boss”, but to include them by trusting them to do what they needed to do.”  Values like honesty, trust and respect are important to Daniel.  “You’re the same person, whether you are home or at work,” he explains.  “I focus on having authentic relationships with people who work with me.  In fact, I am still close friends with many ex-employees.”

As the youngest director on the McDonalds board Daniel was the butt of many jokes.  At 33 he was a lot younger than most other members,  and they good-naturedly abused him by getting him to run the presentations at board meetings.  He gave as good as he got, though. “Board meetings were very formal affairs,” he chuckles at the memory.  “At one meeting, I changed the Supply Chain Director’s slide deck to include a slide in big bold letters “I LOVE DANIEL!”  The presenter’s face was priceless!  But everyone laughed, and it broke the tension.  Our brand is about fun, and we shouldn’t forget that.”

Daniel is proud of his performance at McDonalds.  He is also part of many industry boards and run a couple of businesses on the side.  How does he balance it all?  “I’m a deeply spiritual person and I find my balance in church.  I spend quality time with my family and give back to the community.”  He is involved in youth counseling in Lenasia because believes that his most enduring legacy will be the impact that he has had on others’ lives.  Daniel believes that we can change South Africa for the better by believing in people and helping them to succeed.

Daniel shows me a picture on his phone.  It is the house that he grew up in, barely more than a shack.  “We came from a very poor community, but the house was always filled with love and joy.  My parents focused on improving the family’s conditions and set an example through their actions.  The lessons that my parents taught me were love for humanity and continuous improvement.  It’s something that I’m teaching my kids.  They are blessed to have so much, but not privileged – they should remain grateful for what they have.  The principal at my eldest daughter’s school told me that I raised a humble child.  That is the best legacy I can hope for.”

A leader…is like a shepherd. He stays behind the flock, letting the most nimble go out ahead, whereupon the others follow, not realizing that all along they are being directed from behind.