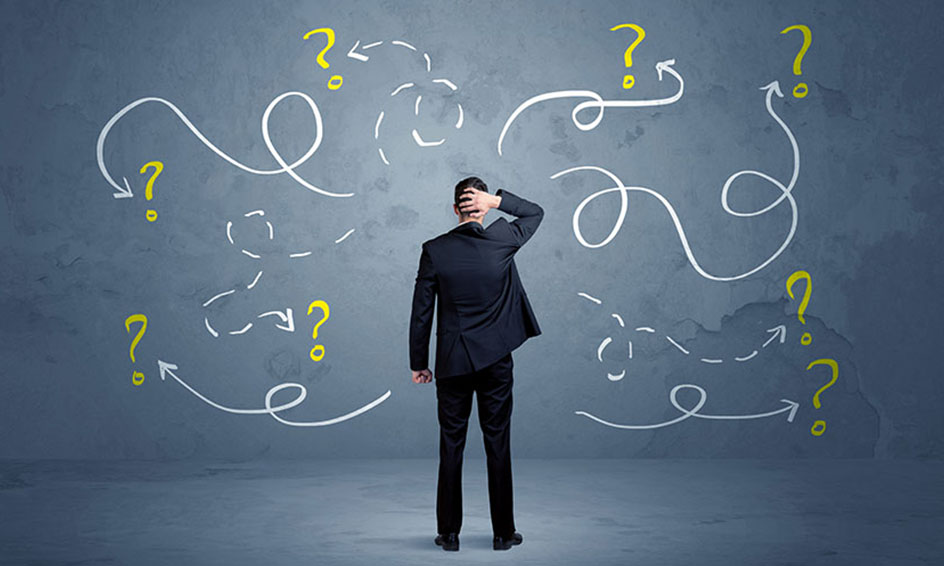 Change in any organisation is sometimes exciting, sometimes scary, but mostly unavoidable. It’s going to happen and avoiding some of the pitfalls can make things easier. Here are a couple of thoughts from my experience of change in organisations.

Learn everything you can, anytime you can, from anyone you can, – there will always come and time when you will be grateful you did.