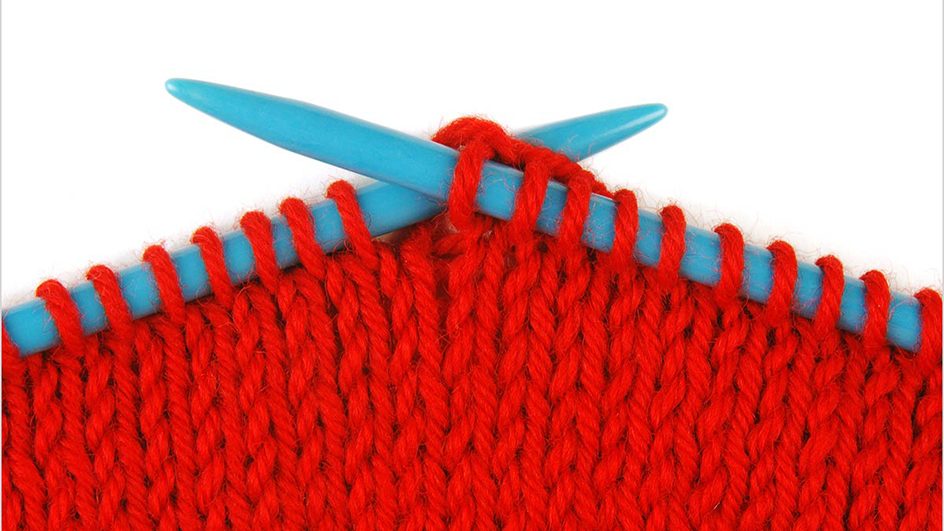 Since the development of South Africa’s first leadership standard on 14 September in Kyalami, Johannesburg, the SABPP office has been inundated with questions from the market about this exciting project.  We captured most of these questions and today we will share the answers with you.

1.    Why do we need a South African Leadership Standard?

Our South Africa of the mid to late 2010s is generally acknowledged to be experiencing a crisis of leadership.  For some time now we have been confronted daily with examples of organisational failures in all spheres of the economy and many institutions of our society, which can largely, and maybe completely, be traced back to a failure of leadership as the root cause. Our reputation as a nation is under threat and the repercussions are felt financially and socially by everyone in the country.

The leadership crisis has to be looked at also as a moral crisis, because sometimes we can see strong leadership, but coming from a poor moral base which does not place morals, ethics and good governance at the forefront. The results are scandals, corruption and damage to people.

Our young democracy cannot afford such leadership problems if we are to solve our national development problems, which manifest largely as unemployment, inequality and poverty, and get ourselves back onto a path of an economic growth which will benefit all South Africans.

We have pockets of excellent leadership which can be seen also across all spheres of the economy, individuals who deliver valuable results and role model good moral leadership, but these pockets do not spread their positive influence as much as we would hope they would, so we do not achieve a critical mass of good leadership.

Even good leaders will admit that the role and task of leadership is complex in modern times.  A volatile business environment, a lack of economic growth, uncertainty, increased compliance regimes, business and political scandals, rapid change, technological advancement, disruptive technologies, globalisation and a myriad of other factors complicate the role of leaders.

From here, we can identify actions to improve leadership in South Africa.

2.    Why is this Leadership Standard issued by the SABPP?

The SA Board for People Practices (SABPP) is an HR professional and quality assurance body operating in accordance with the NQF Act and the Skills Development Act.  Research by the SABPP in 2011 revealed that HR practitioners lacked a national identity given the absence of a national framework on HR professionalism. In short, each HR practitioner does his own thing, or conforms to his or her company’s approach to HR.  Hence there are inconsistencies in HR practices, within companies, across companies, industries and nationally.   The HR Management System Model and a set of HR Management Standards was unanimously supported throughout the country and subsequently approved by the SABPP Board after extensive multi-stakeholder consultation and involvement. Since then, a full audit framework has been developed to audit organisations against the HR Standards.

The South African HR standards have provided leadership within the HR domain of practice, and have been successfully implemented in several countries and have attracted interest from all over the world.

Inevitably, with SABPP having raised the bar on HR practice, attention is drawn by many stakeholders to the parallel need to raise the bar on the people management skills and behaviours of organisations’ leaders and line managers, and the SABPP has been requested to address this issue. Many of the HR Directors implementing the HR Standards have commented on the lack of leadership and people management skills of their management teams, which are seen as a major obstacle to implementing the HR Standards successfully within their organisations.

3.    How can a leadership standard help improve matters?

The enormous body of research and academic writing on the topic of leadership illustrates how complex the concept of leadership can be.  However, most people taking on leadership roles would like to know in simple terms what is expected of them and how they can continuously improve their leadership skills.

Across and within organisations, inconsistencies in leadership and people management practices occur.  The different philosophies of universities, business schools and other learning providers contribute to the problem, given the fact that some institutions’ management and leadership curricula are dominated by traditional management approaches developed during the previous century, while current and future demands require a different leadership paradigm and competence. The result is that students exiting these institutions come from different academic backgrounds based on vastly different schools of thought.  In many cases, these students have to be retrained according to the needs of the organisation, and some companies even go as far to create their own corporate universities to train their own leaders.

The intention with this South African Leadership Standard is to provide one simple framework against which organisations and individual leaders can reflect on their leadership.  Each leadership model taught and applied by different universities, business schools, consultants, psychologists and learning providers can be mapped to this standard. It is not the intention of the SABPP to insist that there is only one model of leadership, the complexity of the topic clearly shows that this is not realistic.  But the way in which the Leadership Standard is framed concentrates on four parts, which will enable a consistent application of different leadership models.  These parts are:

4.    How have we approached the compilation of this South African Leadership Standard?

The three partners in this project, the SABPP, Talent Talks and Wits Enterprise, adopted the consultative and co-creating methodology used previously by the SABPP when it formulated the HR Management Standards.  A high profile event was organised for September 14th 2017 at which interested individuals from a wide range of South African organisations (private, public and non-profit) came together to consider and discuss what the content should be for the Leadership Standard.  The product of the group discussions at this event is contained in the draft leadership standard and is presented as an initial “first edition” which is to form the basis of wide consultation across South Africa.

The range and depth of stakeholders who have an interest in creating and adopting the best possible South African Leadership Standard is immense, and a careful strategy will be followed in identifying, approaching and involving as many stakeholders as possible.

An explicit model and approach is needed to utilise the knowledge of South Africa’s good leaders and to replicate and build on their successes. Good leadership should become the norm and not the exception, hence the need for a leadership standard that spans across industries, sectors and spheres of society. Exceptional leadership is needed to take organisations, industries and South Africa as a country forward.

This “first edition” will serve as the basis to start the journey. Whilst further consultation will happen, we believe that we already have the content that organisations and individuals can start to use to reflect on current practice, identify gaps and take action.

We want to thank all leaders and other participants who have been involved in the development of the draft leadership standard.  Inputs will be incorporated into the draft version to be launched on 26 October.  On that day we will also sign a leadership pledge to publicly commit to the implementation of the standard.  We hope to see you all at this historic event when we will share the first leadership standard with the South African market. Alternatively, please follow all the action on twitter @SABPP1 or @talenttalksnet for daily updates as the process unfolds.

Siphiwe Moyo is Chairperson of SABPP, Marius Meyer is CEO of SABPP and Penny Abbott is the Research and Policy Advisor at SABPP.

Everyone can rise above their circumstances and achieve success if they are dedicated to and passionate about what they do.