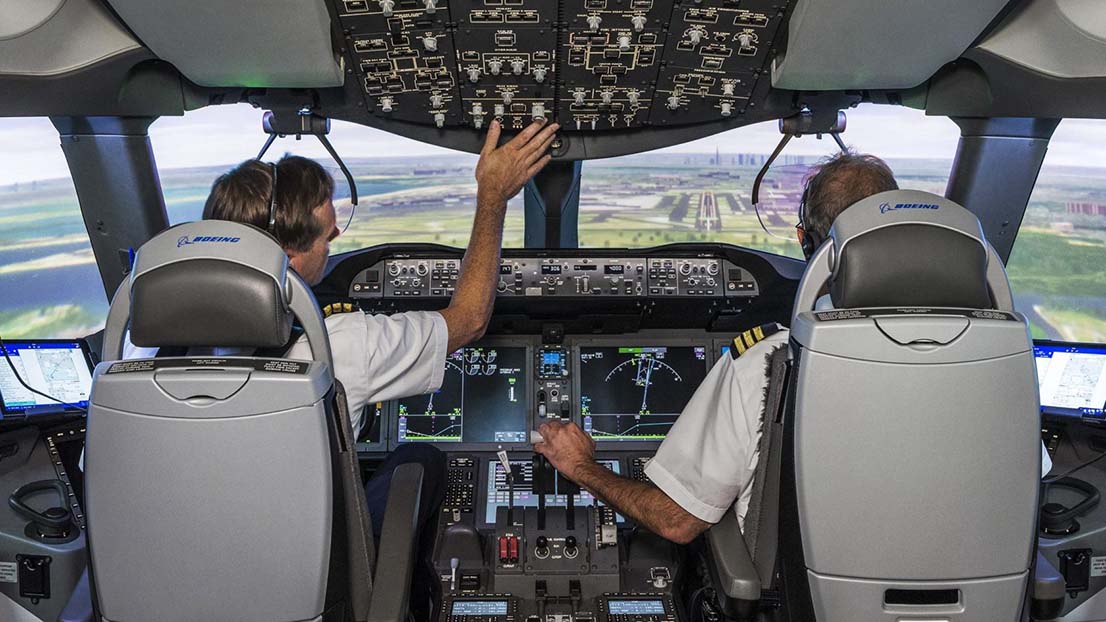 Are you trained for the seat?

In the aviation industry the crew is trained rigorously.  There are clear and structured procedures to follow in the aircraft.  To deviate from them would be to invite disaster.

I spent a fascinating afternoon last week with an airline pilot talking about what business could learn from the way they train their people, the processes and procedures they put in place, and the way they execute in the cockpit.  The pilot explained that, specifically between the pilot and the co-pilot, there are strict rules in place about who does what at any given time.  For example, the pilot taxies the plane, the co-pilot engages the brake.  There is no confusion, and there is no overlap in duties.  In this way the aircraft is flown with the highest level of safety for all on board.

A critical part of the training is the concept of being “trained for the seat”.  If you’re a pilot, that’s the “seat” that you’ve trained for.  And it doesn’t follow logically that if you’re the pilot, you can also be a co-pilot.  You haven’t trained for that seat.  In fact, my pilot friend told a horrific story of where a pilot and co-pilot at a local airline decided on a whim to switch over a task during a flight.  A seemingly small change, the pilot suggested to the co-pilot that the former would engage a specific setting as they approached the landing at a coastal city.  The co-pilot, for whatever reason, agreed.

The flight ended in disaster.  Instead of engaging the setting that they had agreed on, the pilot (because of training and muscle memory) engaged the brake, which is what the pilot usually does as part of his standard procedure. This is obviously the last thing you want to do as an aeroplane comes in to land.  All four tyres burst on impact.  The aeroplane came to a screeching halt and was engulfed in flames.  Passengers and crew had to be evacuated.   Fortunately, there were no injuries or fatalities, but it could have played out very differently.  There was massive damage to the aircraft and the company’s reputation.  Both pilot and co-pilot were suspended pending an investigation.

The bottom line is this:  the pilot was trained for his seat, not for the co-pilot’s seat.  When he offered to take over the setting, the co-pilot should have refused.

My grandmother wanted me to have an education, so she kept me out of school.