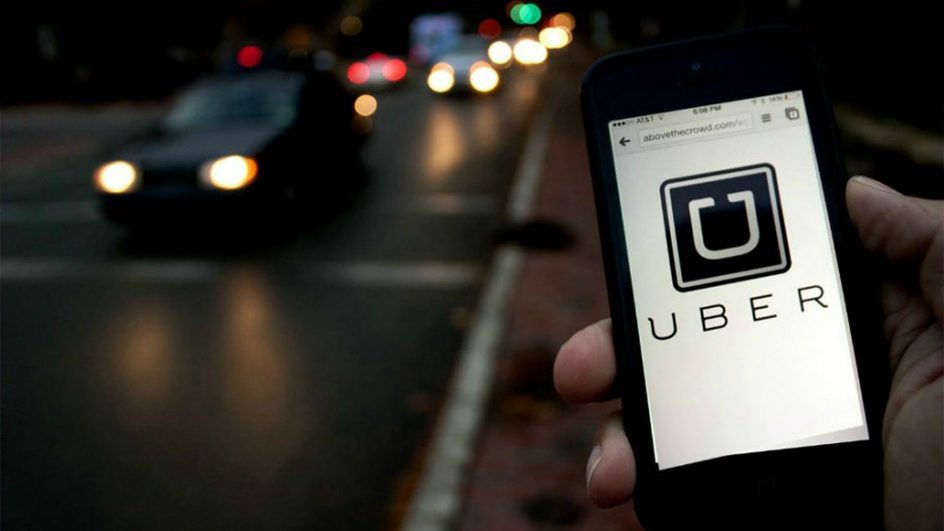 In 2009 a company called Uber was founded, and like many revolutionary companies, was born out of a very simple idea – to assist people to get from A to B, at the touch of a button and without having to own the transport itself. As with the likes of Google, Facebook and more recently AirBnb, it has quickly become a part of the very fabric of society and has fundamentally changed the way in which we live our lives. It has spread rapidly across the globe, and has even cemented its position as one of those rare companies who can say that their company name is actually used as a verb!

Success has been swift and the business has expanded and diversified further, and now operates in 633 cities worldwide. This rise to prominence has however also brought with it a growing amount of criticism, and turbulence.

What began as simple protests by disgruntled taxi services across the world, has morphed into a stream of rather alarming offences being levelled against the company: competitor sabotage, the use of their own software to avoid city law enforcement officers in areas where their services were illegal (the infamous Greyballing incident), and numerous accusations and reports of criminal activity and sexual assault by their drivers, seem to be only the tip of the proverbial iceberg for this Silicon Valley giant. This does not even include the company Head Office itself, which is seemingly defined by a culture of aggression, mismanagement and sexual harassment, so much so that the CEO Travis Kalanick, was forced to resign a mere 4 months ago under a cloud of discontent.

It seems as though the company is hitting more than just a ‘bump in the road’, and as we speak, they are fighting to reinstate their licence to operate in one of the largest cities in the world, London, after the city’s Mayor refused to renew it, citing their inability to operate in manner that was “fit and proper”.

So what has gone wrong?
I can’t help but think that a glaring problem lies in a clear lack of acceptable values. You see values determine behaviour, and ultimately form the basis for any company’s brand, and more so, their culture. Values ensure that people understand what is expected, they understand their purpose, and they also understand what really drives long term success. The time spent defining values should therefore be rigorous, and should focus on values that would support and drive positive behaviours that ensure respect, integrity and professionalism for their customers and employees alike.

In the case of Uber, we see a company who have perhaps missed this point, or else endorse a set of values that are simply driving the wrong kind of behaviour.

In today’s world, positive values and the need for values-based leadership has become even more important (if that were possible). This is possibly in response to the number of leaders, governments, companies and other entities who have seemingly forgotten this.

Companies who do understand this however, know that positive values sit at the heart of all that they do. They steer the ship when times are good, and they are the life raft when times get tough. In essence, values are less about the what, and more about how you conduct yourself, and who you chose to be. Uber seem to have focussed so much on what they do, they have forgotten that what really matters is how they go about doing it.

The lesson for us all, is that what people actually remember is what you stand for, and how you treated them, and that business is about more than a product or service…no matter how ‘uber’ that may be.

Everyone can rise above their circumstances and achieve success if they are dedicated to and passionate about what they do.