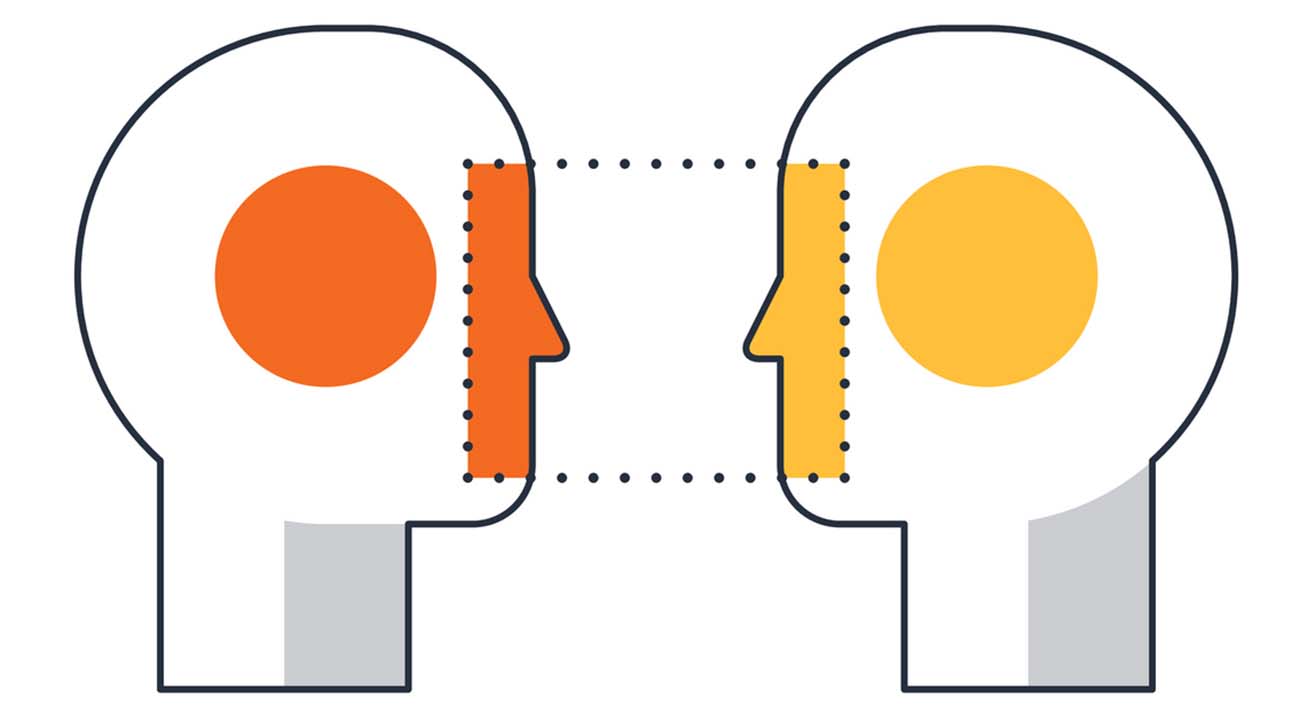 Is unconscious bias compromising diversity and inclusion in the workplace?

Unconscious bias is something we are often unaware of but which creates barriers that prevent diversity and inclusion in the workplace, damaging relationships that could foster creative and innovative ideas. The costs to the business can be significant in terms of missing out on potential talent, an inability to assess certain risks or make the most ethical decisions about change – or even missing out on opportunities to exploit new markets effectively.  In this article we will explore exactly what unconscious bias is, give you the opportunity to test yourself for unconscious bias and provide examples of strategies that can be deployed in the workplace to prevent unconscious bias thereby promoting diversity and inclusion.

What is Unconscious Bias?
Unconscious Bias can be explained by the well-known idiom, “Birds of a feather flock together” – which essentially means that we naturally gravitate towards people who are more like ourselves, with whom we have more in common. We all have unconscious biases – like it or not! As a result of our social identity we have a certain frame through which we see and evaluate the world around us as well as the people in it – and this can result in stereotypes and prejudices that we are unaware of i.e. the “unconscious” part. Our unintentional prejudices or preference can be about anything from race and gender to previous job experience or management style. Our biases affect our perceptions of competence and thus our hiring, promotion and talent management decisions in the workplace context.

There have been several studies conducted into unconscious bias. One particular study conducted by the DWP (Department of Work and Pensions, UK) in 2009 found that when sending fake CV’s with identical qualifications and experience candidates who had a white, British-sounding name had to send 9 CV’s before receiving a positive response from an employer whereas candidates who had an ethnic minority-sounding name had to send up to 16 CV’s for the same response. The study thus revealed unconscious bias with respect to ethnicity.

A similar study conducted in 2012 by the UK Policy Exchange examined age bias in the UK labour market. In this study 1 000 identical CVs were sent out, applying for bar and personal assistant jobs. Half of the CVs claimed to be 25-year-olds and the remaining half claimed to be 51-year-olds. The 25-year-olds were 2.25 times more likely to receive a positive response than the 51-year-olds!  Again, demonstrating unconscious bias but this time on the basis of age.

How do we identify Unconscious Bias?
There are three types of bias we should be mindful of, as follows:

There are several tests one can take which will help to identify any unconscious biases that we may have.  Often we will be blind to having these prejudices so taking a test can help us to acknowledge our bias.  The Harvard Implicit Association Test (IAT) is a free tool and offers a number of tests which give an indication of age, gender, race, religion and disability IAT’s, among others. To take one of these tests, follow the link, http://bit.ly/1m808ph

What are the workplace consequences of unconscious bias and why should we address it?
Unconscious bias can result in unfair discrimination in many aspects of the workplace – from hiring decisions to performance evaluation, promotions and even how work gets allocated within a team. Addressing bias can have positive outcomes as follows:

What can we do to avoid unconscious bias in the workplace?
The good news is that we all have the capability to change or re-write our people preferences, but first we need to acknowledge that they exist. Once we know what our “blind spots” are we can do a number of things differently to help us avoid discriminating against others.
Some suggestions for overcoming bias in the workplace – be it in your recruitment and selection processes, performance management, talent development or any other area of the business are as follows:

Facebook have recently highlighted the need to eliminate unconscious bias both in the workplace and in their interfaces with customers. They have offered some of their training material for free – please follow this link to view what is on offer: https://managingbias.fb.com/

Conclusion
Unconscious bias is a trap we can all fall into – without even knowing it – and the consequences for our workplace are that we end up denying ourselves the opportunity to embrace diversity, share different ideas, different views and learn new ways of doing things.  A good start is to take a self-evaluation test to understand your own potential biases and then learn to question your decisions and reactions in situations where bias could arise.

You cannot teach a person anything; you can only help him find it within himself.