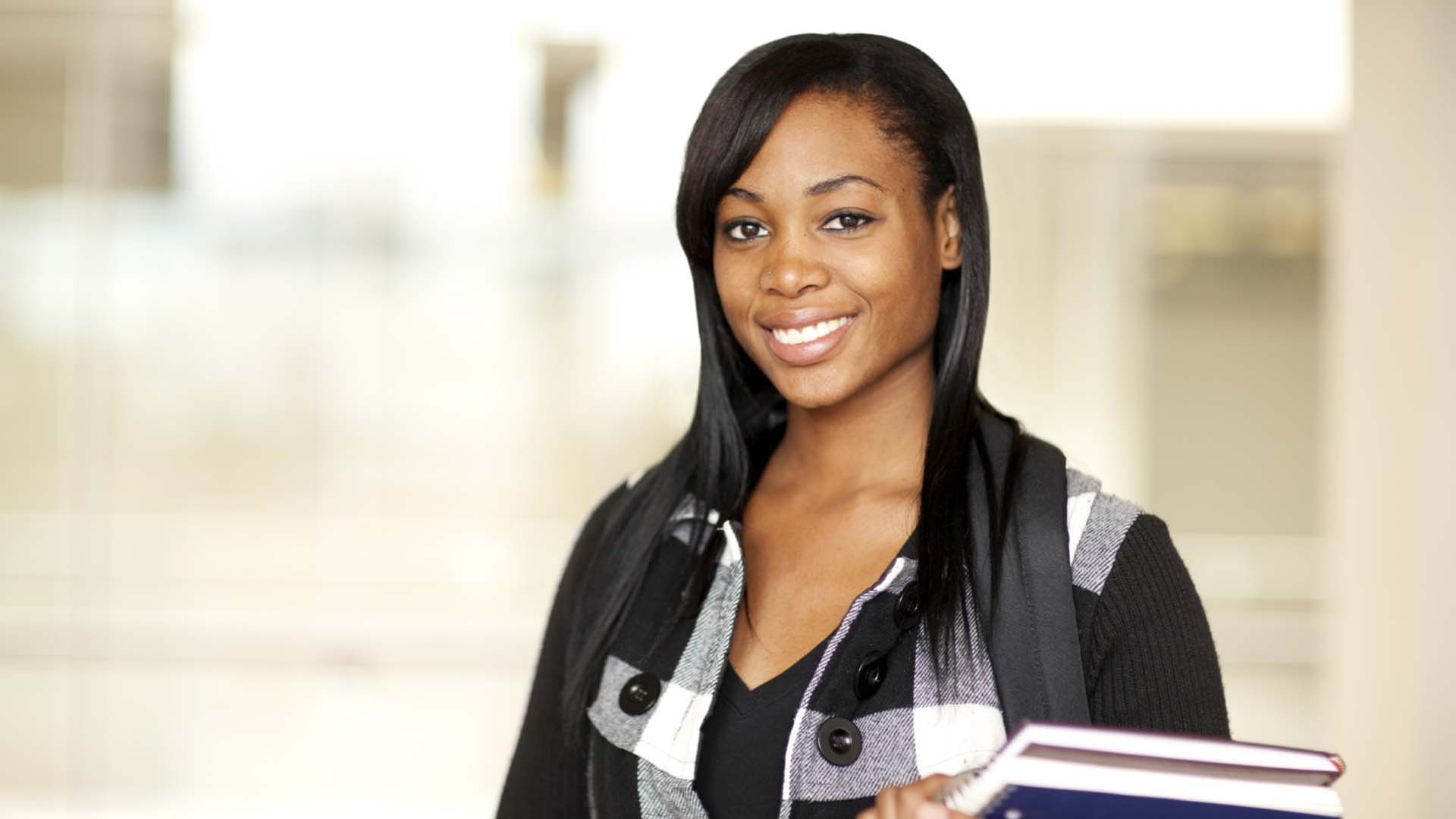 University rankings 2019: How do our institutions stack up?

There are now as many as twenty different sources of university ranking information available – no doubt using different methodologies and weightings.  Whilst we have not reviewed all twenty, the question you may well be pondering is: “which are the most reliable rankings to review”?  We will share comparisons between what, in our view, are the three most established and well-known university ranking surveys:

The table, below, provides a comprehensive overview of the three surveys, what they measure, how weightings are allocated, and the methodology applied in arriving at a ranking.

The important question, of course, is how South African Universities fare in each of the above-mentioned studies.  Included, in the table below, is a comparison between our rankings in 2015 and the most recent rankings available for each survey.

The sad reality is that between 2015 and 2019 almost all our Universities have dropped down the list in each of the respective surveys.  No doubt contributing factors include the increased disruption on many of our campuses around #feesmustfall as well as the uncertain political climate that prevails.  As each of the surveys have expanded their research, however, some Institutions that were not ranked in 2015 have been added to the lists – and that must be a good sign for us!

If you are not already familiar with University rankings and are reading about them for the first time, there are some important pointers to consider.  These are as follows:

In conclusion, the University rankings are a valuable source of information for both students and employers and each one of the ranking surveys has its place and is of value.  The QS survey seems to be the most widely used and their methodology does include qualitative input from academics and employers.