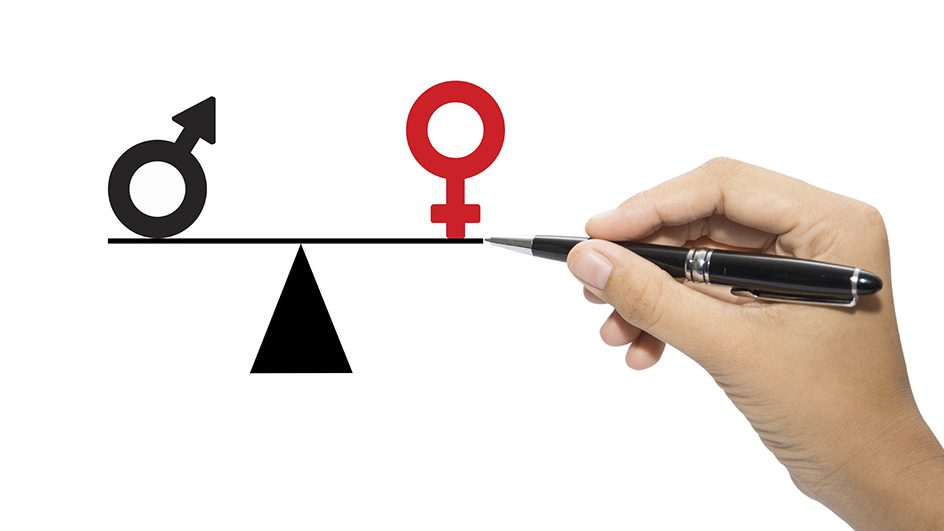 Last week, the CEO of SABPP, Marius Meyer presented a compelling article focusing on youth talent as one of the key imperatives for building human capital in South Africa.  Today, I want to add an additional dimension, and that is to have a clear focus on unlocking women talent in growing human capital. The reality is that most companies experience talent shortages. As one commentator once said: “How can you expect economic performance if half the population does not contribute to your talent pool?”   The answer lies in empowering women and girl-children, that is in our homes, schools, workplaces and everywhere else. Therefore, in the spirit of Women’s Day and Women’s Month, in this article I want to encourage companies to unlock women talent in business and society so that we can become a productive nation harnessing the talent of our whole population.

There is no doubt that over the years the contribution of women in the world economy has grown immensely. The 2015 Mckinsey Global Institute estimates that the world may achieve as much as 42% of the full potential or up to $12 trillion of annual output in 2025. South Africa seems to be even more aggressive in this regard according to the Status of Women in the South African Economy Report 2015, it estimated that the women’s contribution to GDP is currently somewhere between 35% to 45 %. This obviously excludes the contribution of women through unpaid work, which is quite common.  This is not an insignificant contribution, however, this indicates that still more need to be done if we are to advance our economy by using its full human capital. Forward-thinking leaders understand that human capital is core to having a competitive advantage. Countries that focus systematically on talent competitiveness tend to do better economically.

We further acknowledge that when more women are involved in the economic activities the economy grows faster. Politically, South African women have played a significant role in shaping the future of this country. We are reminded of this, as we commemorate Women’s Day, where in 1956, a total of about 20 000 women of all races marched to the Union Buildings to protest against the discriminatory pass laws which had restricted the movement of black people in the country. Fast-forward to modern day democratic South Africa, one sees an opportunity to further accelerate the role that women play in shaping, the country we all want politically and economically. As much as we acknowledge that progress has been made in the public service, so much more is yet to be addressed in the private sector, when it comes to women under-representation at senior managerial level. Industries such as construction, mining, finance, technology and transport sectors are some of the areas of concern.  According to Global Talent Competitiveness Index, women are mostly over-represented as employees in community and social sciences where we see, with a split of 61% women compared to 39% males this year (2017).

At a practical level though, challenges over the years have continued to affect not only women in our society but also the youth in this country. The most concerning challenge for the implementation of the National Development Plan is the unemployment rate that was 27.7% in the first quarter of 2017 – the highest rate since 2003. One of the contributing factors that can help reduce this is by addressing the human capital challenges in South Africa through life-long learning initiatives. In the workplace, our role as Human Resource Practitioners is to promote women’s economic empowerment through education, training and skills development initiatives. One can argue that a significant amount of money is spent annually on skills development interventions, but the question is whether this is done in a structured and integrated manner so as to yield meaningful benefits not only for the company but for the entire country. South Africa is ranked 67th overall on the 2017 Global Talent Competitiveness Index, whereas the country’s ability to retain talent South Africa is lowly ranked at 101 – out of 108 countries. This indicates that organisations should pro-actively adopt a professional approach to managing and developing talent in a sustainable manner.

The SABPP HR standards have so far indicated that out of all the audits conducted, Talent Management remains a challenging standard for most companies to accomplish. So, the challenge remains with us to embark on the audit process, in our own respective companies, so as to identify areas of development such as talent management, learning and development, performance management standards and others. These should be addressed for the benefit of upskilling and uplifting the country’s proficiency level in all disciplines. In most organisations, women who are usually at the bottom of the rank require more attention, not only in terms of development, but also in terms of promoting family friendly policies that encourage flexible working practices as well as diversity and inclusion management practices.

Imagine a South Africa that will have the lowest rate of unemployment and poverty ascribed to HR practitioners, having played a significant part in advancing the country’s overall human capital. This is even more so because over the years the HR profession has seen females progressing fairly well into senior management roles in a number of companies nationally. Consequently, the right decision-making processes have taken a progressive positive turn with regard to management practices, where encouraging female development is and should be lesser of the challenge than it used to be in years gone by.

According to the recent World Economic Forum on Africa 2017, African leaders have recognised the urgency of investing in the continent’s women to ensure they are productive agents of their growing economies, and have articulated the African Union 2017 Roadmap around that theme. Beyond policy, governments are encouraged to work very closely with the private sector, multidimensional organisations and civil society to scale up the things that work, and make that agenda a reality.

On behalf of the SABPP Board Exco it is also my pleasure to release the 7th Annual SABPP Women’s Report today.  A special word of acknowledgement to our women at work study leader, Prof Anita Bosch from the University of Stellenbosch Business School and her co-authors with this major achievement. This publication inspires HR Managers to continue with the campaign of advancing women empowerment and gender equality in the workplace and society at large.  I want to encourage all stakeholders to distribute this report widely so that we can accelerate all current programmes in promoting gender equality in business, government and other spheres of society.

Women empowerment is a must for the betterment of South Africa’s future. Unlocking women talent can further strengthen our talent pipelines and assist organisations in meeting their future business goals. Let us build on the positive spirit of Women’s Day by creating better opportunities for women in business everyday so that women talent can flourish for the benefit of individuals, organisations, sectors and the economy at large.

Thandi Thankge is Vice-chairperson of SABPP and HR Executive at the Air Traffic Navigation Services (ATNS).