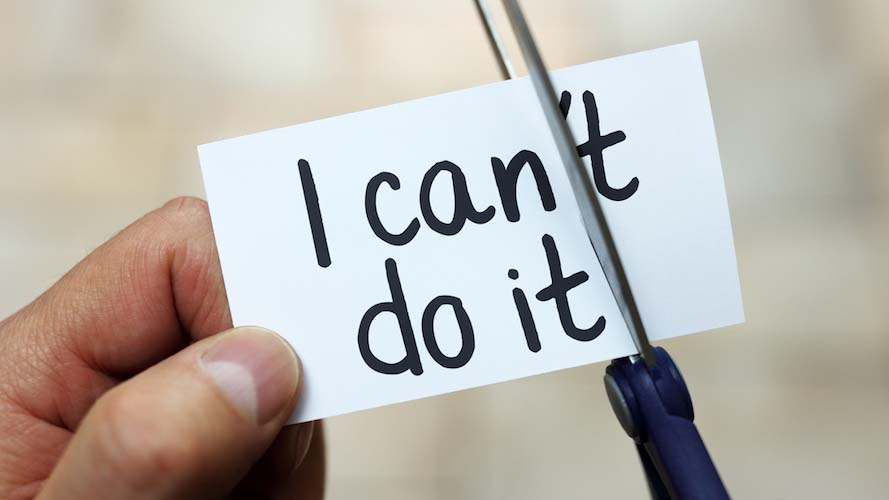 When the world changes

If we were to rewind to the beginning of 2020, I doubt anyone had the foresight to predict the global chaos that has evolved over the last six months.

We’ve all faced change, whether it’s been stuck in our houses for weeks with no outlet for exercise; facing the impact of business closures; or pivoting businesses to be relevant in the change.  Any way you look at it, we’re all faced with change, whether we like it or not.

When it comes to organisational and group change projects, Jeremy provides the following guidance and reasons for the high levels of failed change initiatives.

Change requires a shift in mindset and perspective, and questions are an essential tool to master. Questions initiate the change, but organisations need to think about the change, feel the change and embody the change in alignment with the intention and focus of the desired change.

Here are three questions to get you started when you’ve identified the change that you desire to make:

It’s essential to draw up a “things to do” list on a daily basis and set priorities in executing them, making sure that any unfinished task get posted to the next day’s list.