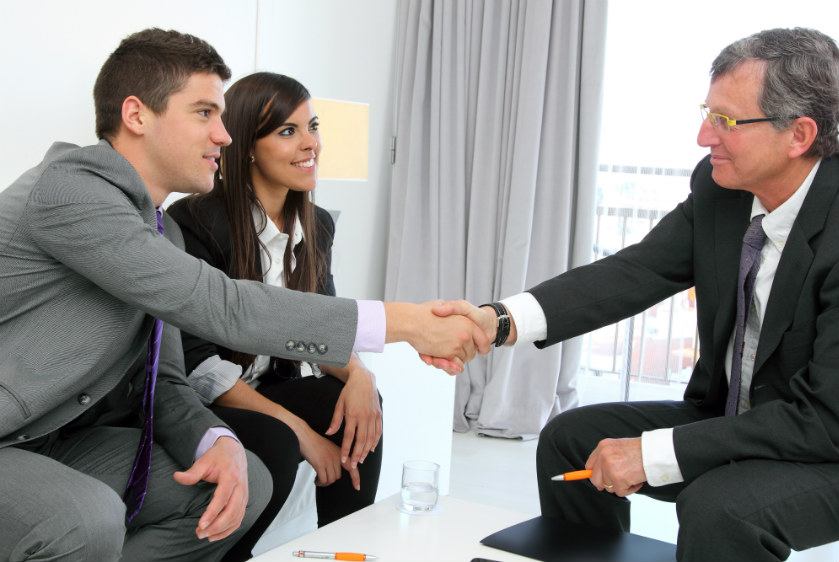 Who benefits from Executive Coaching?

There is some debate as to who the coach is primarily responsible to in executive coaching relationships; is it the coachee, or the organization which pays the bill? Who precisely is the client?

Internationally renowned author and consultant, Peter Block proposes that ‘the whole system is the client. All parts of it need to be supported, to learn and to be fully informed.’

Many executive coaches strongly prioritize the coachee, and the outcomes he or she wishes to achieve. Many sponsors of coaching support this approach, and do not require any feedback from the process. Other sponsors feel that as they are paying, they have a right to information.

Marc Kahn, Head of Human Resources & Organization Development at Investec Bank, is clear that in his opinion, “it is unacceptable, possibly even unethical, for business to pay for coaching which is failing to deliver business outcomes and for which there is no clear intention for a return on investment.’

Certainly confidentiality is important to the success of coaching, and ethical coaching practice demands this. At the same time, it is certainly useful for the sponsors (usually the Line Manager, and often also an Executive or HR lead) to have a way of measuring progress as a result of coaching. Furthermore, coaching provides a unique opportunity for the organization itself to learn and develop. For these benefits to be realized, certain information regarding the coaching will have to be fed back to the organization.

The best results will therefore be achieved when a skilled executive coach is able to simultaneously uphold the interests of the coachee, the sponsors, and the organization as a whole in an ethically responsible way.

Surveys conducted in countries where coaching is well established reveal that purposefully integrating coaching with HR or OD People Development Strategies results in system-wide learning and measurable benefit for the organization.*

Sandi Edwards, of the American Management Association states that ‘Organizations need to avoid situations where knowledge is hoarded, activities are compartmentalized, silos are the norm, and people are competitive and motivated only by self-interest’.

Proficient executive coaches should be able to consult effectively to the organization. They should be carefully selected for their appropriate expertise and qualifications, as well as their fit with the organization and its requirements. Effective contracting processes at the organizational level and as a part of each coaching programme, together with managed confidentiality including clearly defined boundaries for effective communication between stakeholders, simultaneously minimises risk and delivers value to all concerned. Ethical responsibility must be taken into account. When all stakeholders embrace a systemic approach to executive coaching, the effectiveness of key employees is enhanced, the relationship between them and their organizations improved, and this can ultimately enable beneficial culture change in the organization. Each of these aspects will be considered in more detail in future articles in this series.

As the field of coaching progresses, providers and users of coaching services are becoming more knowledgeable. Although progress is being made in South Africa, the credibility of coaching is not widely appreciated, as it is in more established markets such as the United Kingdom, the United States, Canada and Australia. Even where executive coaching is utilized and valued, the systemic and integrated use of executive coaching here, as part of Leadership Development Strategy, lags that of these more established markets. Generally speaking, in these countries the purpose and use of coaching in the organization is well defined, and as a result, coaching is considered a highly desired developmental benefit.

This series of articles over the next few months will be significant for HR, OD and L&D professionals who would like to develop coaching as part of the leadership strategy in their organizations. They will also be useful for executive coaches who will increasingly need to ensure that their skills continue to be relevant.

Barbara Walsh is Managing Director of Metaco; a bespoke consultancy with a purpose for delivering systemic value by transforming leadership thinking, to create a better, more connected world. For more, visit www.metaco.co.za

I never learn anything talking. I only learn things when I ask questions.