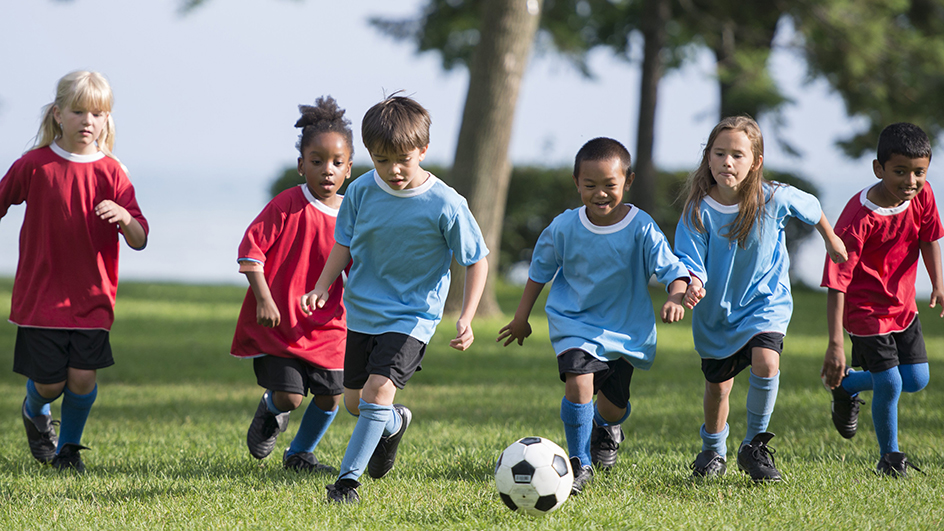 Building Future Fit Teams: Feedback – is your team getting enough?

Whenever I ask the question “are you getting enough?” (Feedback, that is) to the teams I work with their initial response is yes of course. Probe a little deeper and you’ll soon discover that the feedback they are referring to is usually the kind that happens twice a year.

I’m sorry this is not feedback!

At least this was not the type of feedback Ken Blanchard referred to as being “the breakfast of Champions.”

Now I get it, it’s difficult to give feedback and often harder to receive it. We are all plagued by that dreaded blind spot, so eloquently referred to as “unknown to self but known to others” In the Johari window model. We often become defensive when others make us aware of those things that are “unknown to self” or when we realise that the things we have tried to bury in the “Hidden” quadrant have tired of playing hide and seek.  Yes defensive, whether you like it or not there’s no denying it. Defensiveness is a human condition, our only hope is to rise above it.

In the absence of a culture of feedback, when it is given it feels forced.  It comes across as unnatural, inauthentic and not trustworthy.  Doing more to raise defences than empower to performance.

Learning how to cultivate a culture of feedback is a critical skill for any leader wanting to build a high performance team. Being able to both give and receive constructive empowering feedback is a practiced art, albeit very uncomfortable at first.

Feedback is a learned behaviour but it hardly features in the corporate curriculum, although it seems the tide is slowly turning in favour of these “softer skills.” Because of this we often – at least twice a year – find ourselves locked into a performance discussion so vague and indiscriminate that it reminds us of a really bad blind date.

When it comes to feedback the old saying that “practice makes perfect” has never been truer, so I have included some pointers on how to master this art. Oh and by the way keep in mind that if you’re going to give it you have to learn to take it!

As your team becomes more comfortable with feedback you may find that it becomes more immediate, honest, and no longer needs a formal frame.

Feedback should be given daily or at the very least weekly. This is something you could easily work into your daily stand ups or into your retrospective sessions. You could also create a feedback wall with named pockets, pens and note cards that can be used to drive more spontaneous feedback.

Keep in mind that in most team’s feedback has yet to become the norm so please if you’re not getting it ask for it? But, pay close attention to the way in which you respond to the feedback you receive as this will either give people the green light to continue bestowing the gift of feedback on you or shut them down completely.

It also means that we approach a feedback session with the same mental model of the person as we did the last time, and I am sure I don’t need to say this out loud but it absolutely kills any hope of fostering a growth mind-set. In this context it’s easy to see why people get defensive during feedback sessions or feel that there is a certain level of favouritism at play. They don’t feel like you have really “seen” them. And in all honesty, can you really say you have?

When giving feedback check yourself. Choose your words wisely, check for understanding and make sure that you check your state. I know this should be obvious, but in this crazy busy world we live in it is far too easy to not be fully and mindfully present during feedback sessions. And this is important when both giving and receiving feedback.

Following a simple reflective process such as the one outlined above allows each individual to grow beyond their defensive behaviour. Shifting them out of their natural stimulus – response mode. This is key especially when you are on the receiving end of the feedback. Yes you will get defensive too. So stop, pause and only then engage.

Following these three simple “rules” of feedback engagement, will help you take your feedback to the next level, making it truly transformative and powerful. When feedback is regular, timeous and situated that’s when it becomes the breakfast of champions. Having said this, I think it may be time to check the Springboks breakfast bowls!