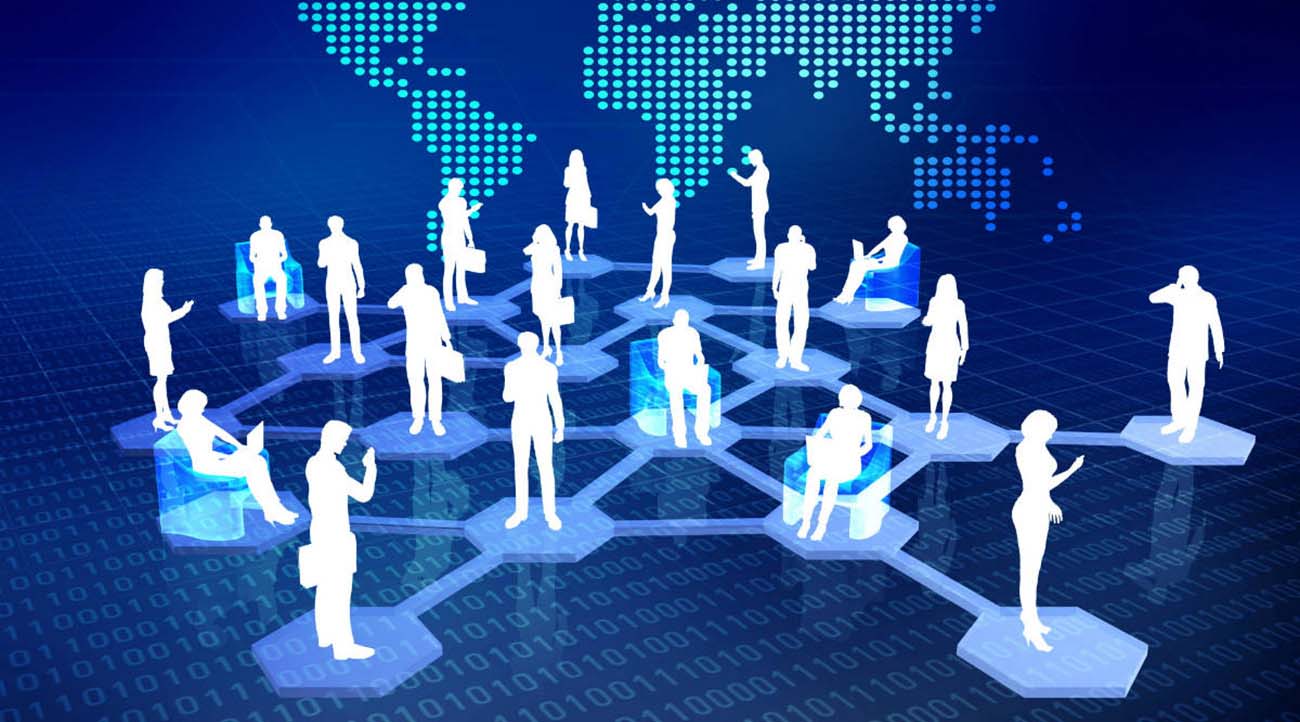 Building teams that are self-directed, agile, and empowered is critical to power the Digital Organisation of the future. In order to do this, we need to focus on three core pillars, enabling capability, coaching to competence, and mentoring to sustain.

These are depicted in the model below:

Enable the Capability
The first pillar looks at how we enable the team’s capability. Individuals are the basic building blocks of Organisations.  If we want to build High Performance, Agile, and Innovative teams to power the digital organisation then we need to start placing greater emphasis on enabling and empowering them.  A strong high performing team needs strong high performing individuals that work collectively as a team but function interdependently. When each member performs at their peak this is when the collective “The whole” is greater than the sum of its parts. If we want to build strong teams we need to focus on developing our personal mastery and our technical skills.

Coach to Competence
Turning our attention to the second pillar we can see that the focus moves to directing these skills outwardly to promote collaboration and dialogue.  Collaboration skills involve an artistic interplay of interpersonal and intrapersonal skills. These skills are expertly crafted together during dialogue and directed towards achieving the team’s aims.

To team effectively within the digital organisation we need to trust our team. Trust that each member is bringing their ‘A’ game and that we are working towards a common goal holding each other accountable to our defined norms and to achieving our purpose.

A key element in building trust is feedback. Learning how to give and receive constructive feedback is critical to the teams’ health. Now I get it, it’s difficult to give feedback and often harder to receive it. We are all plagued by that dreaded blind spot, so eloquently referred to as “unknown to self but known to others” In the Johari window model. In the absence of a culture of feedback, when it is given it feels forced.  It comes across as unnatural, inauthentic and not trustworthy.  Doing more to raise defences than empower to performance. Therefore, learning how to cultivate a culture of feedback is a critical skill for any leader wanting to build an effective team that embodies trust.

The final element in the second pillar deals with fearless curiosity. Increasingly corporate culture is learning to embrace failure, we are getting over our fears, recalibrating our perfectionism. These days we understand that failure is imperative to our success.

Most of us will have seen the Michael Jordan video “first learn to fail” in which he recognises that he is successful because he has failed so many times. “I’ve failed over and over again in my life and that’s exactly why I succeed”

Learning to fail fast and take accountability as a team goes a long way towards deepening trust and creates increased willingness for collaboration within the Team.

Mentor to Sustain:
The third pillar, looks at how as leaders we can mentor the team to embody and continue to function well within the digital organisation.  Again, we see the importance of feedback in fostering team development. But what is critical here is that once our team has organised that we do not reshuffle them. Once the team has reached performance it is important to enable them to self-organise as much as possible, and to make as few changes to the team as possible. Teams need time to grow and move through the stages of team development, and any changes to the structure or the members of the team means that the team development process needs to start from the beginning again.

These three pillars of teaming are held and sustained by the teams’ reason for being, their why as well as their ability to hold each other and the team accountable. Every member of the team needs to develop a deep understanding of the why, i.e. why do we exist as a team, what is our reason for being.

Once aligned to the why the team is then able to move on to clearly defining how they will achieve this. And no, I’m not just talking about developing an action plan. The ‘how’ that I am referring to relates to establishing clear norms or values to govern the way in which the team will achieve their aims. Once their reason for being has been defined and their rules of engagement have been written the team then holds each member accountable through ongoing peer and stakeholder feedback and reviews where the emphasis of this feedback is on learning and mastery.

I would love to hear your thoughts and insights on the above. Let’s start a conversation!