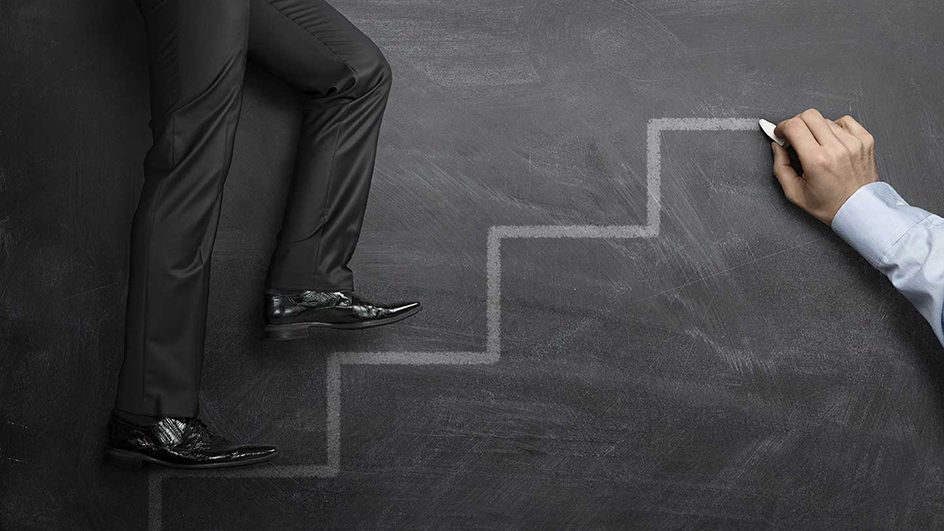 Building Future Fit Teams: Will we need leaders in the Future?

“Will we need leaders in the future?”

Apparently so! If my research is anything to go by.

However what is glaringly clear is that although leadership roles are safe, the current way in which we lead is dying – with a clear do not resuscitate directive.

There is a widening chasm between leadership skills that are taught and practiced today (with some exceptions) and those skills that will be needed by the future leader to equip them to lead into the unknown, to lead in this VUCA world.

To bridge this gap the leader of the future needs to focus on developing a “new set of skills” – Which we will look at in more detail in the next Building Future Fit teams- whilst cultivating a strong, engaged and aligned culture within their teams. The goal here is to increase their organisations “Cultural Capital,” which refers to the whole organisational system in which we operate and engage, as this is key to both longevity and success.  (Cathy Fulton: Cultural Capital – The root of Organisational success)

The impact of culture on an organisation should not be underestimated. According to Barrett, Organisations have entered “a new stage in organisational evolution – the Consciousness Age.” This evolution has been driven by the increasing emphasis placed on culture, and therein acknowledging its inherent power to drive and sustain organisations.

Through research conducted by Jim Collins and Jerry Porras, as outlined in the books Built to Last and Good to Great, we see that “the highest performing organisations in the world pay a lot of attention to their organisational culture.” These findings hold true even when looking at the successful and growing start-ups such as Google, Apple, Facebook, Spotify etc. many of which sprung up post this research, but are testimony to the power wielded by their “cultural capital.”

Culture most simply refers to the pattern of behaviours displayed, which are driven by the values, assumptions and beliefs held by the people within the organisation.  Culture is “The way we do things around here” and it is rarely challenged in established organisations. Most often we accept the cultural norms and allow them to hinder progress. Even when we are a little braver we merely find ways to work around the norms instead of challenging them.  This is because culture is really difficult to shift, and completely immovable in the absence of a compelling “Why”.

As leaders if we are wanting to shift current culture and build cultural capital we need to “start with Why.” This is a critical differentiator according to Simon Sinek. Clearly defining and understanding the “Why” makes the culture personal to people. They can see themselves in it and as part of it.

Now I know “Start with Why” sounds easy, right? But, take a look at most of the organisations around us, they exist to make profit…and only profit. Though they may have haughtier Purpose and Value statements plastered around the canteen walls, these are hardly ever displayed in their decision making practices and overall behaviours. And whilst profit is most certainly a compelling “why” to shareholders, it’s not going to harness anyone’s discretional energy, or build cultural capital!

To do this, Leaders need to authentically live the values that support the culture they are wanting to build.  This authenticity is crucial because as Barrett noted “values drive culture, culture drives employee engagement, employee engagement drives service excellence, service excellence drives customer satisfaction and customer satisfaction drives stakeholder value”

So what then are our first steps to building our “Cultural Capital?”

We need to recognise that Culture transformation is not a project it is a journey! A journey led by leaders.

Leaders are the single most important factor in setting the scene for a culture transformation. It is the leadership team that creates an organisational environment that is able to nurture, support and sustain a new culture.

As leaders, we need to focus on building “Cultural Literacy” ensuring that we align our behaviours, systems and processes to our vision, and values.

When wanting to raise Cultural Capital, remember that who you are as a leader, the values you embrace, and the beliefs you hold, is automatically transferred to your team through what you say, how you behave and the actions you take.

Learning is an experience. Everything else is just information.