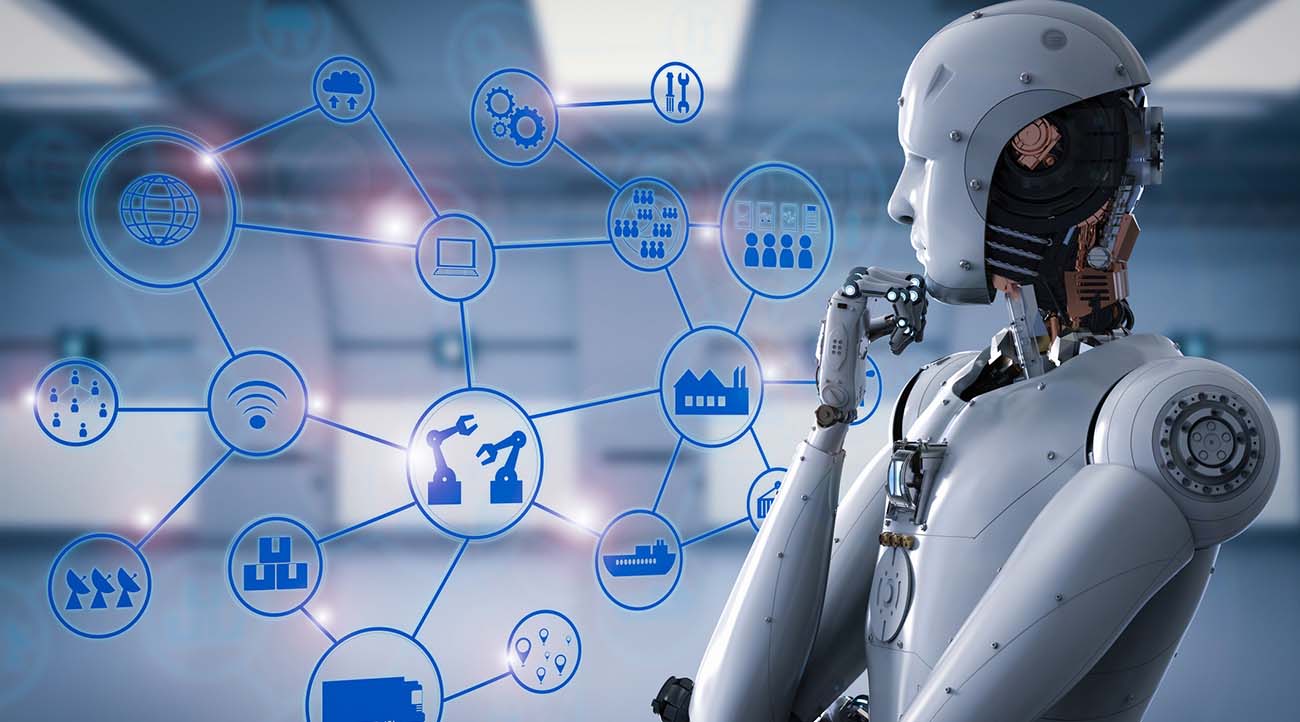 Is Your Management Position Safe From Automation

Low-skill and menial jobs are at the heart of most concerns about the impact of Artificial Intelligence (AI), but an expert cautions that leaders and managers could also very well be among the estimated two thirds in South Africa whose jobs are taken out by robots in future.

With an estimated two thirds of jobs in South Africa at risk of automation, it would be naïve for organisational leaders and managers to think their positions are immune, an expert says.

“A 2016 World Bank Development report, cited in a study from the University of Oxford, found that more than 60% of South African jobs were at high risk of digitization. And while most concern regarding Artificial Intelligence and its impact on employment has focused on the threat to low-skill and menial jobs, leaders in organisations need to understand that unless they work hard at remaining relevant, their jobs may very well also be taken out by robots in future,” says Debbie Goodman-Bhyat, CEO of leading local and African search firm Jack Hammer.

“Now, more than ever before, leaders need to become adaptive and innovative, and move outside of their old frameworks of operating,” she says.

A recent Accenture survey of 1770 frontline, mid-level and executive managers from 14 countries found that managers spent a whopping 54% of their time on administrative coordination and control tasks. Solving problems and collaborating got a 30% share of their efforts, strategy and innovation a measly 10%, and developing people and engaging with stakeholders got relegated to a mere 7% of time.

“Given that automation is coming for the 54% of output on the part of managers – the admin tasks that can easily be taken over by machines – it is quite clear that leaders need to start focusing their efforts on those tasks that can’t be done by computers, which is the 46% of work that can lead to real growth in an organisation,” says Goodman-Bhyat.

“Leaders may think that because they sit at the top of the pile and because their work is essentially creative, requiring human interaction, critical thinking and judgment, that robots are still a fair way off and that they are protected from the influence and impact of AI. But that is narrow and short-sighted thinking.”

Goodman-Bhyat says that companies understand that they need to change the way they do things, but nevertheless get trapped by old systems and hierarchies.

“So we predict that this old style of leadership, and those leaders who cling to it, will see their jobs go the same way as those who have already been made redundant as a result of automation,” she says.

Instead of preventing and hindering innovation, leaders who will be in demand in future, despite the rise of the machines, are those who are enabling, adaptive and quick to learn.

“What this means is the willingness to risk discarding command and control or any other old-style framework or strategy, and to be open to try out new things. There’s always the risk that these ‘new things’ may fail, but the understanding is that if you don’t try them out, you could get taken out.”

In order to future-proof their careers, leaders can do a few things, Goodman-Bhyat says.

These include actively providing employees opportunities to develop themselves, making better use of data and analytical tools to make more accurate and useful predictions, and to start implementing, by themselves, the kind of automation of operational decisions which is filling the time they could have been using for creative work.

“Managers and leaders need to start focusing more on the areas where human judgment is required, and use technology as an enabler to support their work. They need to understand, accept, and embrace technology, and then add their non-automatable value on top of that.

“Ensure any workforce you have is as engaged and productive as possible. Use the data, and then focus on developing your uniquely human capability around judgment, empathy, relational and social skills, as well as your ability to collaborate and motivate.”

Debbie Goodman-Bhyat is the CEO of Jack Hammer. Jack Hammer finds leaders who grow great companies. The company is rated in the top 3 executive search firms in Africa and through their IRC partnership, in the top 2 globally. Jack Hammer consults to many of the region’s top blue-chip corporates, global multinationals, and private enterprises, with a focus on senior management, executive and board level appointments.

It’s essential to draw up a “things to do” list on a daily basis and set priorities in executing them, making sure that any unfinished task get posted to the next day’s list.