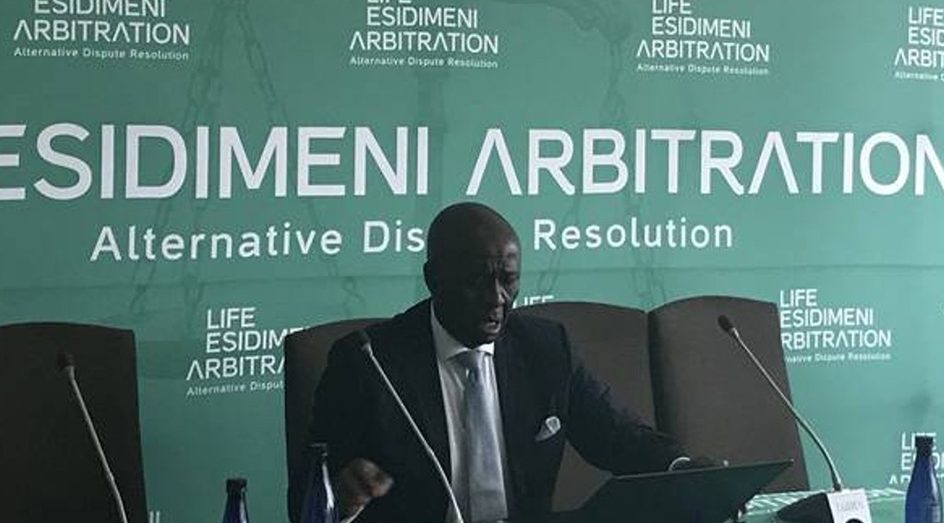 The Life Esidimeni tragedy tugs at the heart strings of all South Africans. This tragedy could easily have been averted if accountable leadership and the necessary checks and balances were in place.

Leaders delegate responsibility, but they can never abdicate responsibility. When leaders forget they are ultimately accountable, they go AWOL as leaders, opening the door for things to go horribly wrong.

What makes the Esidemeni tragedy so heart-breaking is the fact that the victims were amongst the most vulnerable in South Africa – they were poor, helpless and mentally ill.  They could not stand up for themselves; they could not ring the warning bell. They needed leaders, who were responsible for their care to be compassionate, responsible and accountable. The loss of 151 lives attests to just how vulnerable these patients were.

It seems to me that when we appoint leaders, we do not emphasise sufficiently the fact that leadership means ‘the buck stops with me.’ If things go wrong, and they will, the leader needs to understand that he or she is fully accountable. She cannot simply walk away when the fire gets hot.

The Esidimeni tragedy reminded me of a video clip I watched as part of my Leadership module. The video clip was about the first party from the African continent conquering Everest in 1996. Even before the attempt to summit there were rumblings about party leader, Ian Woodall’s leadership style. Some team members described him as a despot.

Woodall dismissed the team doctor and three team members left in disgust.  The party that would attempt to summit Everest consisted of Woodall, Cathy O’Dowd and Bruce Herrod. Woodall summited alone at 6.07 am; O’Dowd was fifteen minutes behind. Woodall and O’Dowd descended together.

Herrod radioed seven hours later that he was at the summit and would descend in the dark. It had taken him seventeen hours to summit. This was far too long and alarm bells should have started ringing.  He was the last climber on the mountain. Exhausted, he needed to muster all his strength and concentration to make the treacherous descent in the dark.

Herrod perished on the mountain. It is believed he caught his foot on an old rope on Hilary step, was dragged backwards, and hit his head on a rock.

Woodall and O’Dowd were deeply criticised for not forcing Herrod to turn back when they passed him on their way down.  As the party leader, should Woodall have made him turn around when they met up with him when they were descending? Could he have done so?

When it was clear that Herrod was in trouble, Woodall and O’Dowd made no attempt to rescue him; they continued with their descent. They were deeply criticised for doing nothing to try to save their friend.

Deshun Deysel, one of the young women selected to be part of the expedition, provides an interesting perspective: ‘Unless people have been in the ‘death zone’, with less than 30% oxygen to their brains and very little energy to look after themselves, they have no right to comment.’
Woodall and Qedani Mahlangu both experienced death, and in Mahlangu’s case, multiple deaths under their watch. Both leaders walked away from what happened.  However, criticism of Mahlangu’s leadership may prove greater since she was never in the ‘death zone.’

Whoever we may be, whatever our immediate interest, however much we carry baggage from our past, however much we have been caught by the fashion of cynicism and loss of faith in the capacity of the people, let us err today and say – nothing can stop us now!