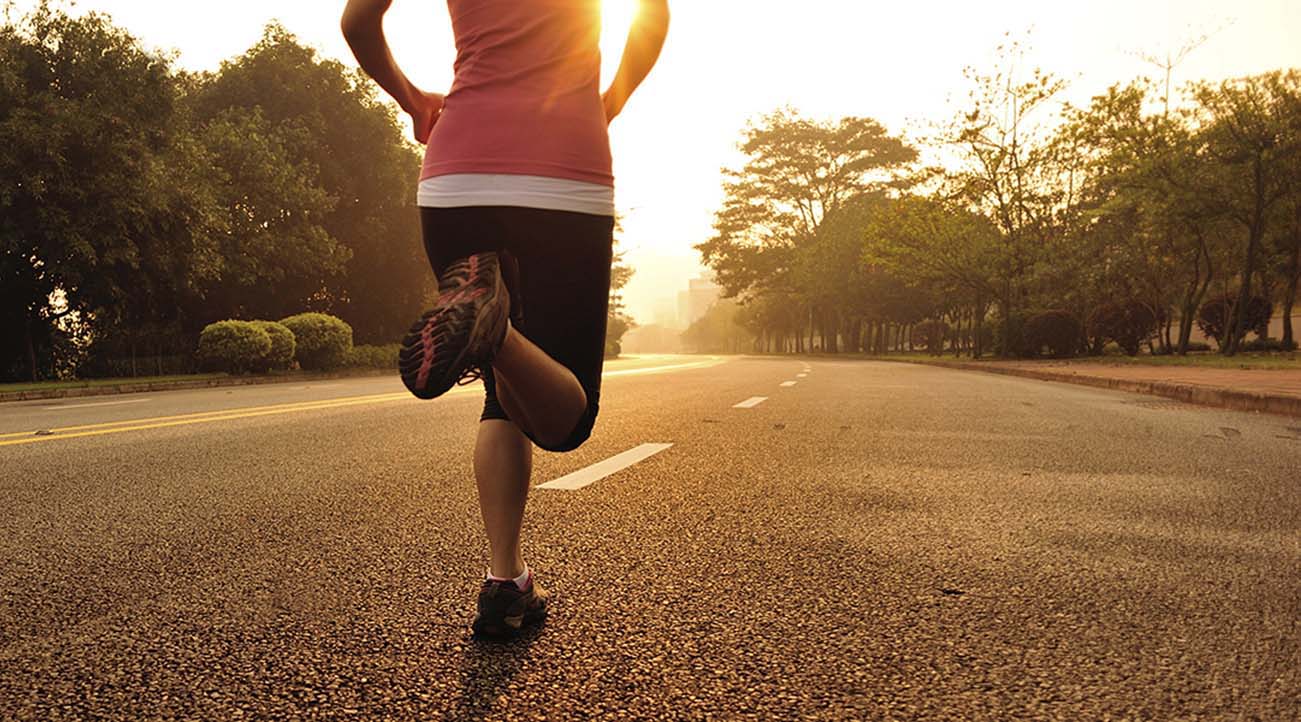 Organisations of the Future: Should Wellbeing become a ‘Workers Right’?

Mayday or ‘Workers Day’ has been unofficially celebrated in South Africa since the 1800s. It only became officially recognised as a public holiday after our democratic elections of 1994. Internationally, Workers Day has been officially recognised as a public holiday in many countries since 1891. Workers Day is important as it pays homage to the working class. The rise of industry throughout the 1800s brought with it a great deal of exploitation and abuse of labour forces around the world, triggering a decades-long battle for improved working conditions, new labour laws and other steps towards social justice. In 1886 ‘The Haymarket Affair’ became a landmark moment in the quest for an eight-hour work day and other advances in labour protections.

Our celebrations in South Africa have generally revolved around rallies and marches held throughout the country in support of furthering the rights of workers and others who faced oppression. Injustices such as poor wages and working conditions, humiliating racial discrimination and other oppressive practices were typically rallied against. This year truly is a cause for celebration with ‘Cosatu to use May Day to celebrate the national minimum wage’ – it’s an achievement worth celebrating as it will lift many out of poverty.

We have already come so far. The future looks hopeful for our beautiful country!

With this positive progression, a major area in which South Africa could now look to significantly assist its workers and change their lives for the better is in improving their overall wellbeing. It’s not only the humane thing to do but also makes a great deal of financial sense. Here, South Africa lags significantly behind the global market, (which is estimated to grow at a CAGR of 5.5% to reach USD 63.26 billion by 2022 according to IndustryARC), as it’s still very focused on the old corporate wellness models that have proven ineffective.  The US, UK, Canada and Australia are making great innovations in their employee wellness programmes by evolving them to be directly relevant to the total wellbeing of their employees. They’ve learnt to focus on developing individual’s potential, remove any stigma around mental health issues and to work on keeping their people engaged and productive. It’s a major turnaround from having continually only looked at escalating medical costs and trying to avoid or ignore them.

015 Bloomberg study ranked South Africa as the second ‘most stressed out’ country in the world, with Nigeria coming in first place. The Joburg office of the South African Depression and Anxiety Group receive 400 calls on average a day from distressed people. Absenteeism in the workplace costs South Africa between R12 billion and R16 billion each year in lost productivity.

Occupation Care South Africa (OCSA) as well as Statistics South Africa claim that on any given day, over 15% of staff could be absent. They also believe that two out of three employees who fail to show up at the office are not physically ill – but are rather battling to cope or are unhappy at work.

On average only one third of a team is said to be actively engaged. Employees are found to be highly stressed and tired. This is bad for the individual, bad for the team and bad for business and ends up in illness. Illness decreases productivity, morale and ultimately profits. Samantha Crous, regional director of Africa and Benelux at the Top Employers Institute (TEI), says many companies fail to take into account how burnout can affect staff morale and health.

So how do we turn this for the better? A suggestion is to focus on rejuvenating, reviving and resuscitating our old wellness programmes, bringing them in line with the global trends that are proving to work. In the Reward and Employee Benefits Association’s Report, ‘Employee Wellbeing Research 2017: The evolution of workplace wellbeing in the UK’ the fastest growing areas of wellbeing employers plan to address are listed as:

“unconventional lover of souls”, founder of WELL – working on transforming lives. Mosquitos find me attractive. I wholeheartedly love helping people excel in life and fulfill their true potential. It’s time to start smiling again in a very serious world! We relax when we smile and feel properly valued for who we are. It opens up great doorways that lead us to who we are destined to be. Exceptional. This is when the real magic happens. When our real “well-being” gets ignited. I qualified as a Chartered Accountant 20 years ago, and having engaged in finance, banking and strategy, learnt that facts, numbers and optimism burn very brightly! Investors are always fired up to obtain the very best for their people. WELL helps inform investors about what their people need most and how this benefits both their business and society. By nature, I’m insatiably curious, eternally optimistic and overflowing with joy. The essence of me is to look for the ‘funny side’ and laugh with all my heart and soul. I love mysteries, horse riding, surfing, hiking and…‘games nights’.