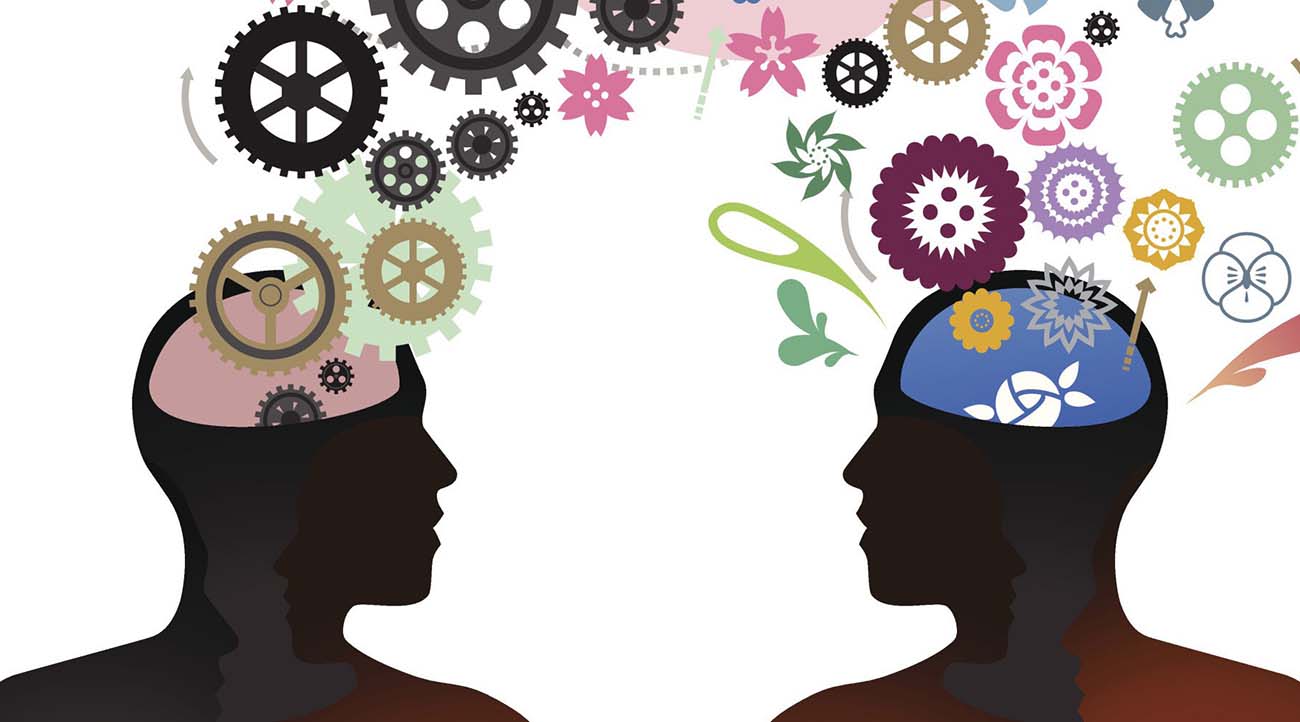 The Smartest Person in the Room

It’s in the back of the minds of so many leaders, whether it’s the CEO of a Fortune 500 company or the manager of a large division. How smart am I? Or more accurately, how smart do people think I am?

It’s expected that people in charge are going to be the smartest of the group. And, of course, the first thing many people still equate with intelligence is IQ. It’s easy to ask a roomful of people about a lot of their skills, from athletic prowess to team leadership. But ask about their IQ scores and only the geniuses will say anything.

But the evidence keeps mounting that—at least in corporate hallways, and particularly in the C-suite—there’s no reason to be embarrassed or concerned about your IQ. Sure, you need a high enough IQ, but the link between success and the right kind of intelligence is much more nuanced. Indeed, emotional intelligence (EI) continues to be the foundation of effective leadership.

In a recent study, researchers at the University of Lausanne, the Wharton School at the University of Pennsylvania and the University of California, Davis, proved some of this in article aptly titled “Can Super Smart Leaders Suffer From Too Much of a Good Thing?” The researchers studied 379 midlevel executives working in a wide range of fields by testing their IQs and having co-workers anonymously rate their effectiveness as leaders. It turned out that the workers couldn’t relate well with the eggheads—that leadership involves more subtle skills than pure intelligence. Indeed, in the end, there was no association with being a good leader in IQ scores above around 120.

Apparently more and more companies are catching on to this. Many now have competence models for leadership, which analyze the abilities found in star performers but not mediocre ones. They’re mostly developed in-house and remain fairly secretive—but are used to identify what to look for when hiring talent, how to spot potential top leaders to fast-track, and what strengths to help leaders there develop further.

Years ago I did a rough calculation of the competencies in more than a hundred such models. The result: For jobs of all kinds, emotional-intelligence-based competencies distinguished outstanding performers about twice as often as purely cognitive competencies. The higher the position, the more “EQ” matters; for top leadership positions, the EI competencies made up 80 percent to 90 percent of those that distinguished the best leaders from average ones. IQ-type abilities were rarely among them, if at all.

This detail fits nicely with another recent, and counterintuitive, finding published in the journal Career Development International. Led by my longtime colleague Richard J. Boyatzis, a team of researchers at Case Western Reserve University gathered data on 40 engineers in a multinational manufacturing company. The engineers were rated on their success by people who worked closely with them; these colleagues also evaluated the engineers using the Emotional and Social Competence Inventory, or ESCI, a 360-degree instrument.

And each engineer took an IQ test. Even in this world, surrounded by quants and formulas, emotional and social intelligence significantly predicted an engineer’s effectiveness. IQ had zero relationship with success.

That’s due to the limited nature of a great IQ. In contrast, emotional intelligence requires two broad sets of competencies. The first set powers self-management and includes emotional self-awareness, achieving long-term goals, and similar capacities for managing and motivating ourselves—skills important for someone writing software code. The second set deals with how we relate to others, such as our relationships and awareness of other people. It includes empathy, organizational awareness and influence, among others. They are crucial for teamwork, sales, handling clients and particularly leadership.

IQ, of course, plays a role in career success, but largely in helping people get and stay in the job.

So, for engineering, law or becoming a top executive, you need an IQ roughly one standard deviation above average, around 115. But once you get into those professions, you are in a pool of people about as smart as you are. What sets you apart as a star, then, becomes how you manage yourself and handle your relationships—your emotional intelligence.