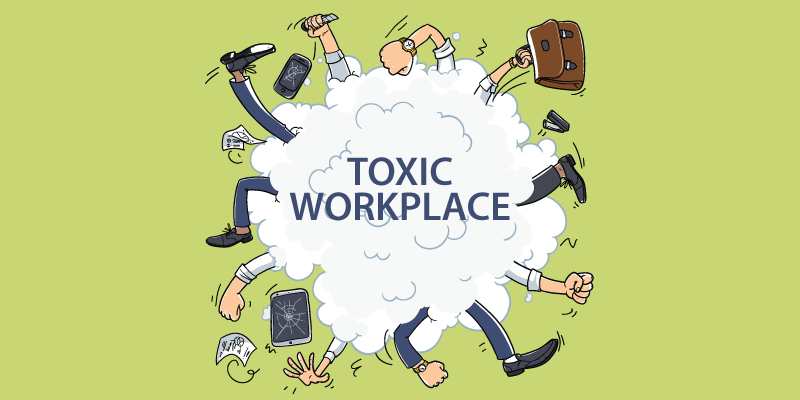 The spectrum of toxicity

Understanding and managing toxicity in the workplace

There is a significant interest in corporate wellness. In 2019 alone 418 000 000 wellness-related articles were published on Google and 34 700 scholarly articles were published in academic journals. This interest is further illustrated in the number of conferences, consulting solutions, and assessment measures focussed on measuring, managing, and optimising wellness. This focus in corporate environments is of critical importance.

The principle is that employees, often the largest stakeholders in businesses can have a significant impact on the growth, reputation, and competitive edge of the company. This is why leadership has to care so much about the workplace conditions, processes, and opportunities available to employees. The motivation, engagement, innovation, client- and service orientation, happiness, loyalty, and commitment of employees are related to their wellness and well-being at work. It can significantly impact on clients as a major stakeholder group and on the earnings of the company which impact on shareholders. Where leadership can drive a wellness and well-being culture, employees have the opportunity to flourish even when the going gets tough.

It is, therefore, such an irony that many employees still have experiences of toxicity in the workplace. Toxicity, in contrast to wellness, includes behaviours, actions, and communication from managers, leaders, or fellow employees that can be so destructive that it creates emotional turmoil, interpersonal conflict, disillusionment, and even physical harm/disease.

Negative emotional responses such as frustration, anxiety, despair, or anger are prevalent in toxic contexts. The viral and contagious impact of these emotions impact colleagues very quickly and soon the workplace becomes like a war zone. Conflict, rumours, and blaming could become “the way we do business”. Interpersonal relationships are affected and the cohesion of teams starts to fragment. The workplace becomes a place where there is an “in-group” and an “out-group”.

Toxicity, like corruption, is always an issue related to people. The origins of the toxic behaviour can most often be found in the personality structure of a specific person, and the group around him/her, the value system, and the integrity of the individual(s).

The toxicity that exists in work contexts cannot be afforded, particularly in economically difficult times. Those who bring toxicity to the workplace should be identified and taken out of the system as soon as possible. All types of toxicity are however not the same. It may be useful to think of it in the following way – as a spectrum of different kinds of toxicity:

In general, the basic guidelines for managing toxicity always include:

The best strategy by far is, however, to make sure that you do not employ people who show the risk of becoming destructively toxic. Make sure you use more than just interviews or references when appointing people, as many toxic people are deceptively charming. Make use of the best assessments possible to screen out those who, although they may have skills and potential, also carry with them such destructive tendencies that it will harm others and eventually even destroy the company.

If you would like to identify the potential for toxic behaviour in your current and prospective employees, contact JvR Psychometrics on 011 781 3705, or email info@jvrafrica.co.za